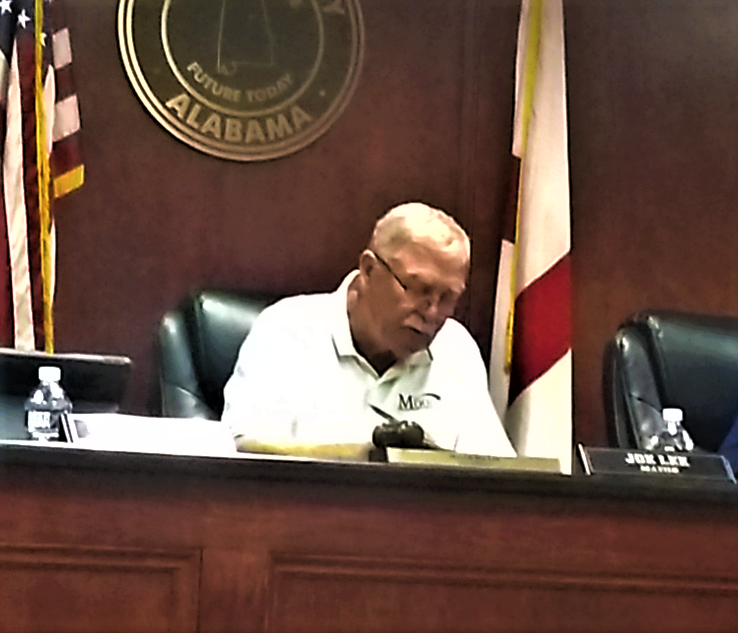 MOODY – Discussion on a resolution to accept the public streets in the Avalon subdivision was brought up but tabled again during a brief meeting of the Moody City Council on Monday, May 23. 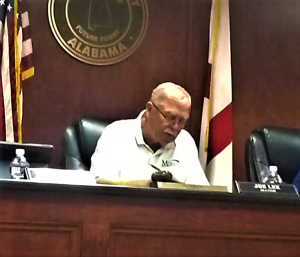 After passing several items on the agenda, Mayor Joe Lee said that the resolution was to be discussed in the presence of members of the Homeowners Association. However, they were not present that night, and so Lee voiced his concern about taking action without them.

He also said that the area should be studied in order to determine the standards and costs.

“I think in talking to the city council members, we actually need to get our engineer to do a study of city standards that it would take to bring that subdivision back up to city standards and then look at some sort of shared cost in doing so,” Lee said.

He added that the budget numbers should be determined by the next meeting.

At the previous meeting, two residents spoke on their concerns about having their streets added to a list for maintenance as they had not been tended to since 2019. The subdivision developer did not put in a request for their acceptance a number of years ago, apparently causing them to be overlooked.

At last night’s meeting, Lee requested that the matter be tabled to the next meeting and to call a special work session at 5 p.m. before then. This will be held on June 13.