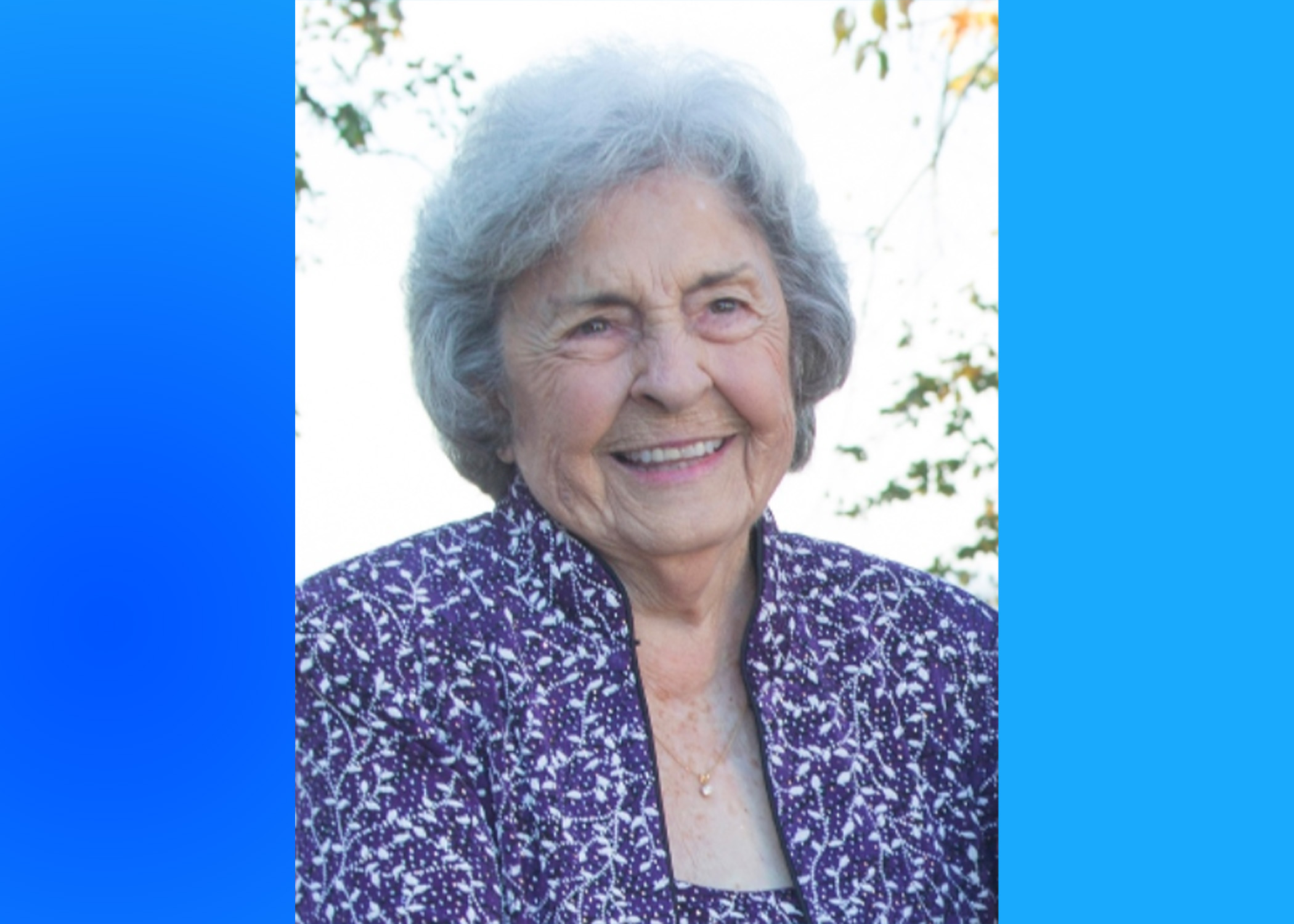 Posted By: Hannah Curranon: May 24, 2022In: Obituaries
Print Email 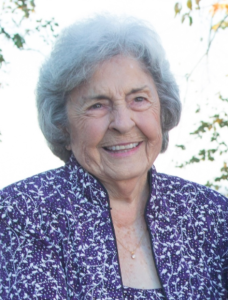 She was born on December 26, 1927, in the small town of Collbran in DeKalb County to parents Ed and Lettie Jones. She graduated from DeKalb County High School in 1946 and attended Auburn University. Betty was married to John W. “Jack” Ferguson for 69 years. She was an active member of East Lake United Methodist Church, where she also served as a childcare worker for a number of years at the church’s daycare center.

Betty was loved by many, especially her dear friends at Fair Haven and the special caretakers who considered her as family.

The service will be held on Saturday, May 28, 2022, at 11:00 a.m. at East Lake United Methodist Church in the sanctuary. Visitation with the family and a memorial celebration of Betty’s life will be immediately following the service.