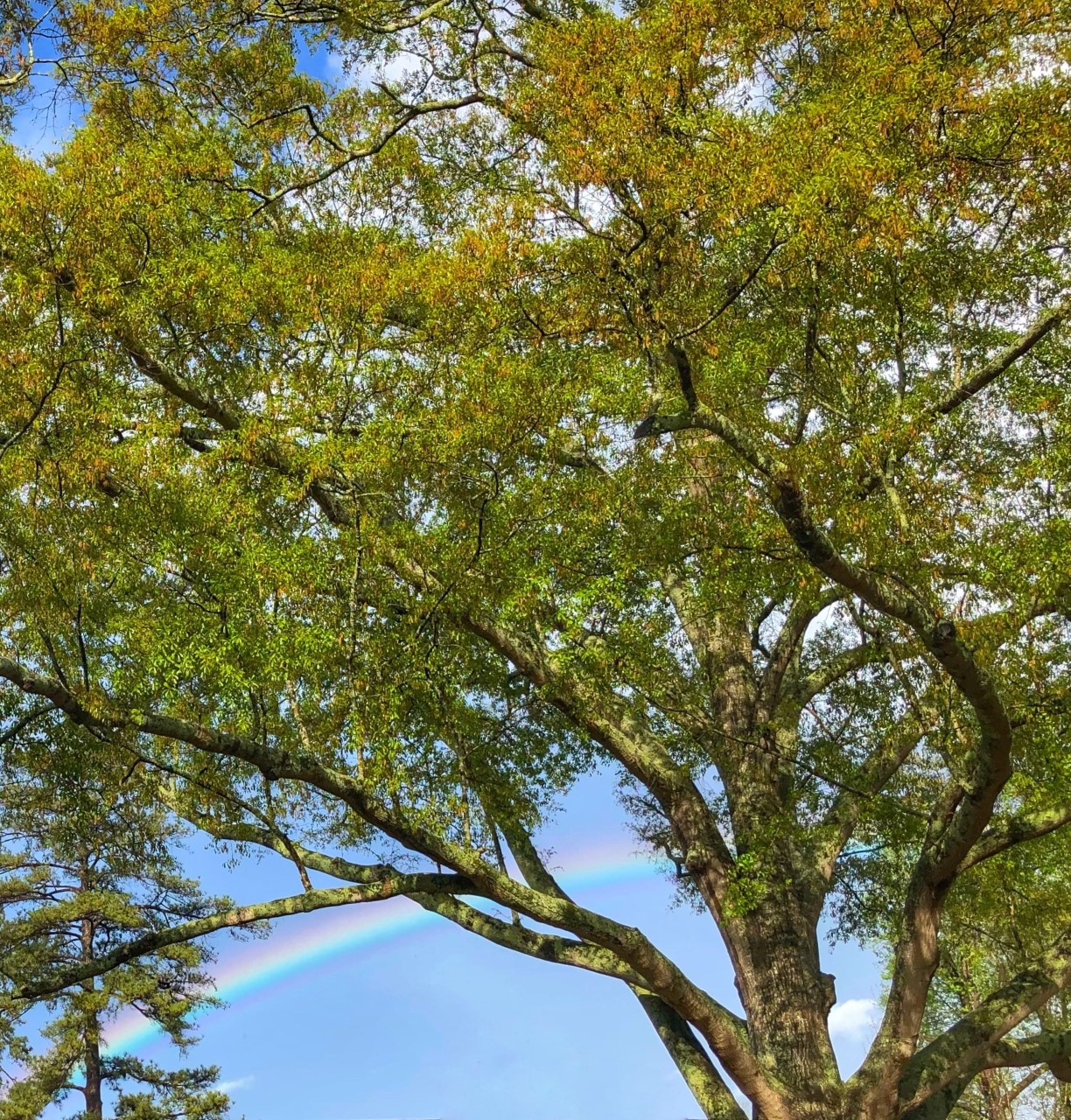 TRUSSVILLE — Earlier this Spring, I had a lovely conversation about the history of Trussville’s trees with a resident that has a great appreciation of beautiful trees and plenty of great stories to tell. The tree commission had been checking out sites for new tree plantings, and a man named Bob walked over to greet us. He lives on the mall next door to his childhood home—where his beautiful mother still lives. 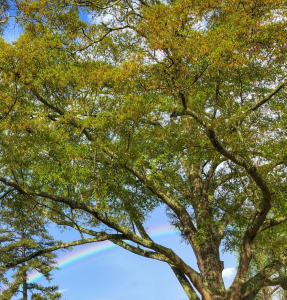 Bob has seen old trees fall and many new trees planted around his neighborhood. So, he had plenty of tree tales to tell me. My favorite story was his personal account of a big old oak that once grew on the Mall, just across from his home. He told me there was always a pile of rocks at the base of that old oak. When he was a young boy, he collected them and threw them at the tree. I asked why this was a favorite pastime of his. It turns out Bob was using that old tree to help improve his baseball skills. He would step off how many paces the pitcher’s mound was from second base, and that was where he stood to throw rocks as fast as he could at the trunk of his tree. He said, “It didn’t take long until nobody could steal second from me.” That oak was already huge when Bob was a young boy, and it lived for many more decades. As my new friend finished telling me the story of that tree, he said something that really moved me: “When that tree finally came down, I felt like I had lost a brother.”

I understood exactly where Bob was coming from. My heart hurt when the Live Oak in the backyard of my childhood home came down. That tree was so big we had multiple swings hanging from it, and an entire playground could have been built in the shade it cast. I can still imagine leaning back and feeling the breeze as I swooshed through the air while swinging from those sprawling branches. Years after that tree came down; I dreamt I died and was walking into heaven. My gates weren’t pearly, though; they were ornate wrought iron gates hung from a stone garden wall. Those gates were open, framing the view of my grandmothers—young and beautiful standing under my favorite old tree. I woke up before I made it through the gates, but I like to think that dream was a vision of what will be waiting on me and, maybe, one day, sleep will take me back there.

If we wake up and pay attention, trees can teach us to appreciate time and life. When I stand next to an old tree, I like to guess how old it is and imagine what the world was like when it sprouted. I feel small and temporary when I’m in the shade of a plant that has the potential to live many times longer than me. It is humbling and peaceful to recognize the impermanence of ourselves and the constant cycle of nature. Big trees will outlive us. But, one day, those big trees will die. So we need to plant new seedlings to make sure our great-grandchildren will grow old with beautiful memories of playing under giant oak trees.