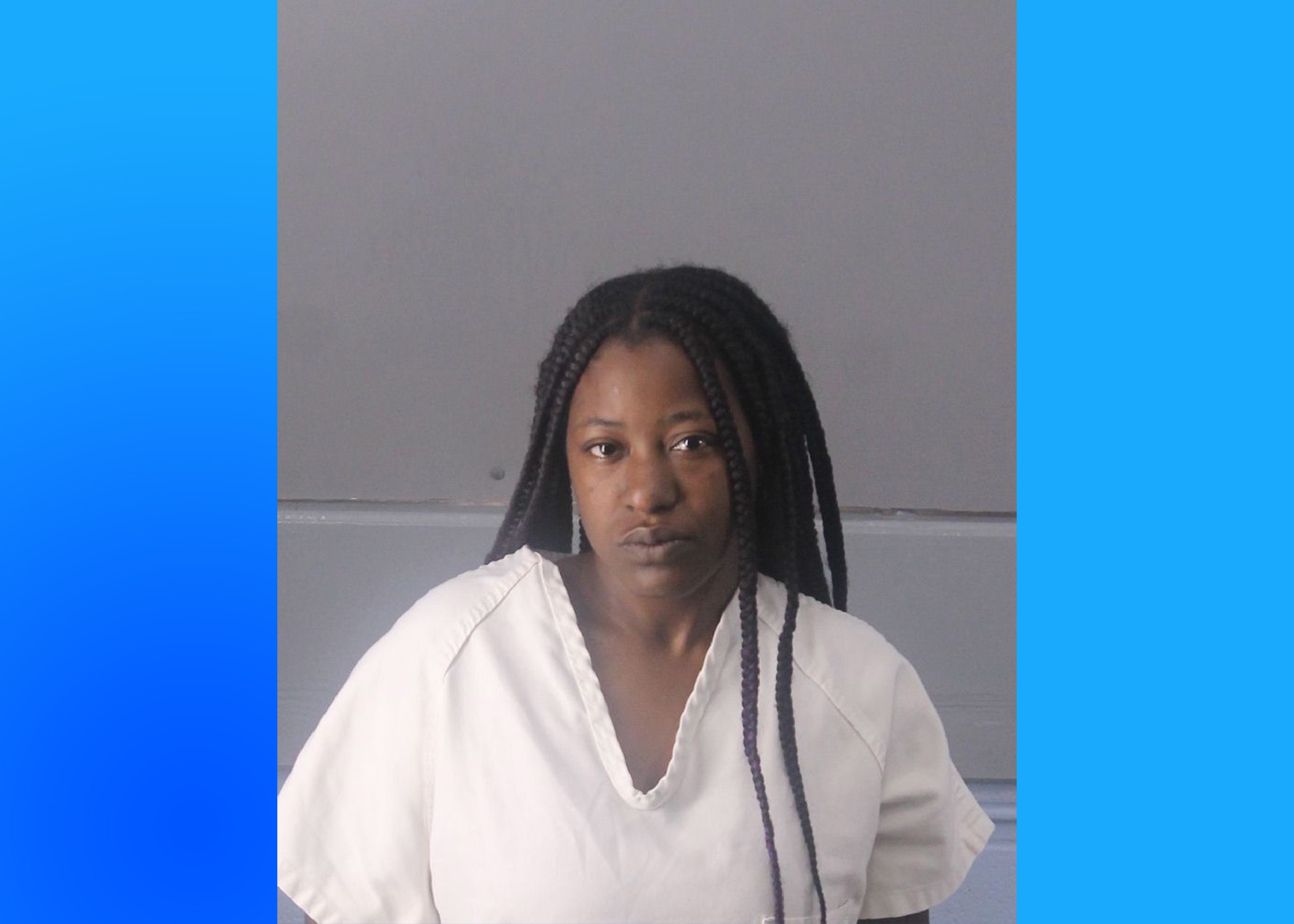 Posted By: Hannah Curranon: May 25, 2022In: Crime, Metro/State/Nation
Print Email

BIRMINGHAM — A Birmingham woman was charged with capital murder in connection to a 32-year-old man shot and killed in a Birmingham front yard on Monday, May 23. 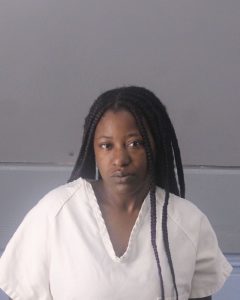 According to the Birmingham Police Department (BPD), 24-year-old Tykirel Jordan has been charged with the murder of Alpatrick Mckinstry.

Mckinstry was found lying unresponsive in the front yard of a residence in the 1300 Block of 60th Street Ensley, suffering from an apparent gunshot wound.

Birmingham Fire and Rescue personnel arrived on the scene and pronounced Mckinstry dead.

“While officers were on the scene, a female called 911 to notify us she had just shot a male on 60th Street Ensley,” Officer Truman Fitzgerald said. “The female was now in Fairfield, Alabama.”

“Birmingham Police Detectives presented information on the case to the Jefferson County District Attorney’s Office,” Officer Truman Fitzgerald said. “After an assessment of the information, detectives obtained a warrant for Capital Murder.”

West Precinct officers took Jordan into custody on Monday, May 23, in Fairfield. She was booked into the Birmingham City Jail.

Jordan will be transported to the Jefferson County Jail and held with no bond.

BPD stated that Jordan is being charged with capital murder because the shooting took place in the presence of at least one child that they shared.