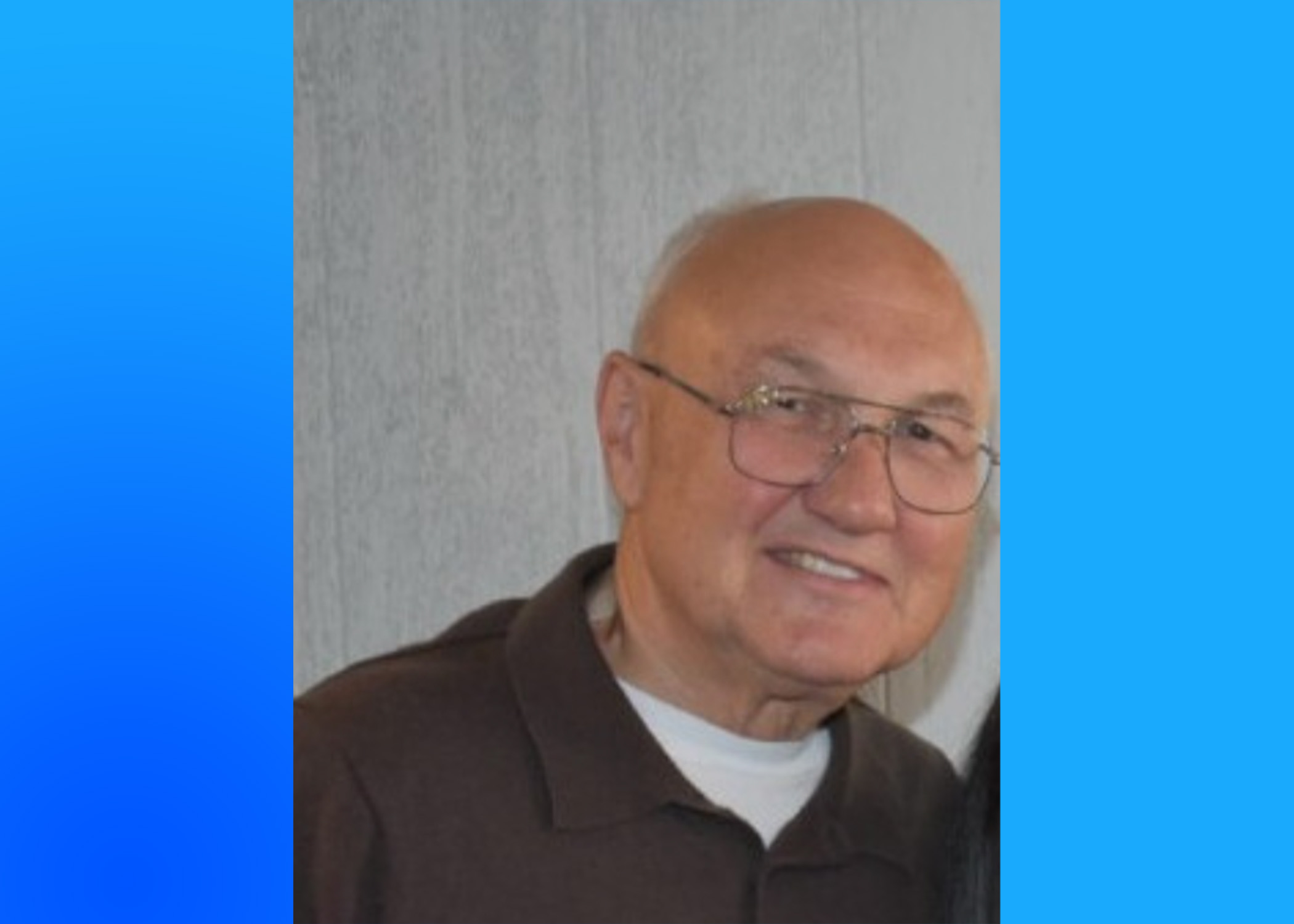 Posted By: Hannah Curranon: May 27, 2022In: Obituaries
Print Email 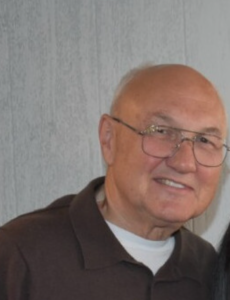 John Head was born on November 22, 1945, to Charles and Helen Head in Oneonta, New York. After graduating from Worcester Central in 1963, he went on to study accounting at Boston College.

After graduation, he was drafted into the military and is a veteran of the Vietnam War. In 1971, after moving to Miami and getting a job as a CPA, John met Barbie, and they wed in 1972, going on to have three children, Derrick, Jason, and Dawn.

John was a force of nature, determined to provide for his family and give them the life he felt they deserved. His family meant more to him than anything else in the world, something he often mentioned. He was unendingly proud of Derrick, Jason, Dawn, and Barbie and always tried his best to support them.

When not working, John would spend time volunteering for a handful of organizations. He was an avid reader and enjoyed sudoku, crossword puzzles, and watching Wheel of Fortune. He loved to travel the world and loved the beach.

John was also a passionate walker, tennis, and pickleball player and could often be found at the pickleball courts when he wasn’t home after retirement. He also loved watching all the Atlanta and Boston College sports teams.

Anyone who knew John knew that he was the most loving father and husband a family could ask for. John was predeceased by his father, Charles Head, and his mother, Helen Head. He is survived by his wife, Barbie Head, their three children, Derrick, Jason, and Dawn, his grandchildren, Gilbert, Barrington, Britney, Justin, Kourtney, Chloe, and Clinton Jr, and his brother Ronald Head and a host of nieces, nephews, and cousins.

We grieve at his leaving, but we are relieved that his suffering is over and he has returned to his heavenly home. Services will be held at Jefferson Memorial Funeral Home and Gardens at 12 p.m. on May 28. The family requests all flowers are sent to the funeral home.