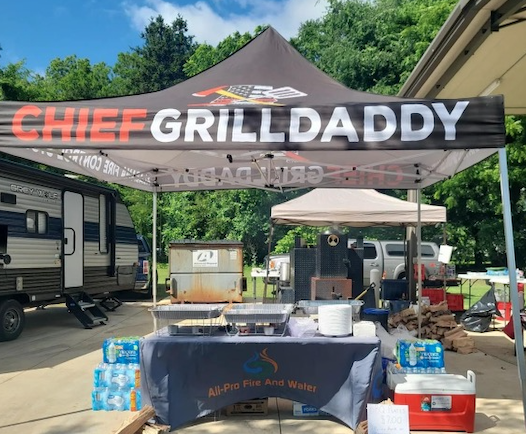 PINSON — Chief Grilldaddy and crew are cooking at Pinson Bicentennial Park on Saturday, May 28, from 11 a.m. to 5 p.m. 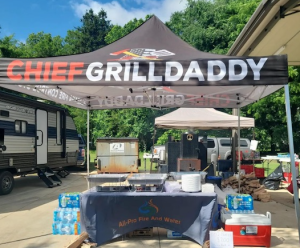 “We have been smoking butts and chicken all night,” Justin McKenzie with Chief Grilldaddy stated on Facebook. “This is a fundraiser for Camp Conquest, a pediatric burn camp held each year at Lake Martin.”

Mckenzie thanked the Wright BBQ Company, Southern Market Gardendale, All-Pro Fire and Water, and others for allowing them to provide and support our local dispatchers.