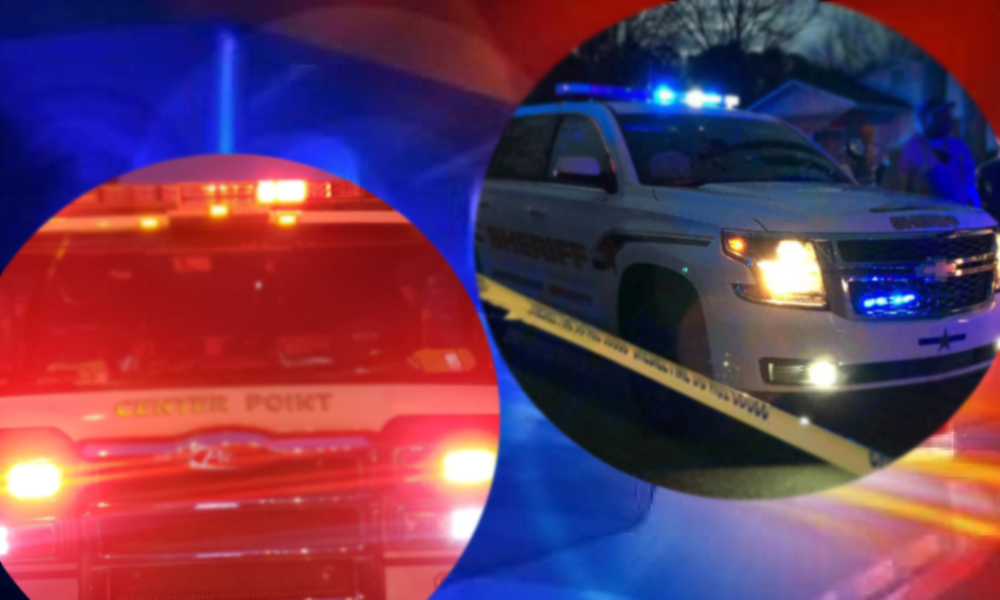 Posted By: Bobby Mathewson: May 29, 2022In: Metro/State/Nation, online
Print Email

CORDOVA — Alabama law enforcement and federal investigators are looking into why a  small plane made an emergency landing on I-22 in Walker County on Saturday. 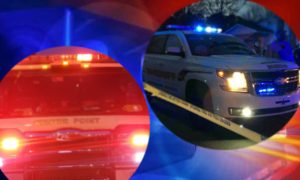 ALEA states that two people were on board a single-engine Aeroprakt Vixxen AP-32 painted crimson, with markings that included a ‘walking A’ — the logo for The University of Alabama — when the plane’s engine failed.

The pilot managed to safely land the plane on I-22 near mile marker 72 in Cordova shortly after 5 p.m.

The plane had departed from Lovell Field Airport in Chattanooga, Tennessee. at 3:15 p.m., according to investigators. No injuries were reported, and the names of the pilot and passenger were not released.

The plane is registered to an LLC in Tuscaloosa.

Investigators with the FAA and ALEA are investigating the incident.