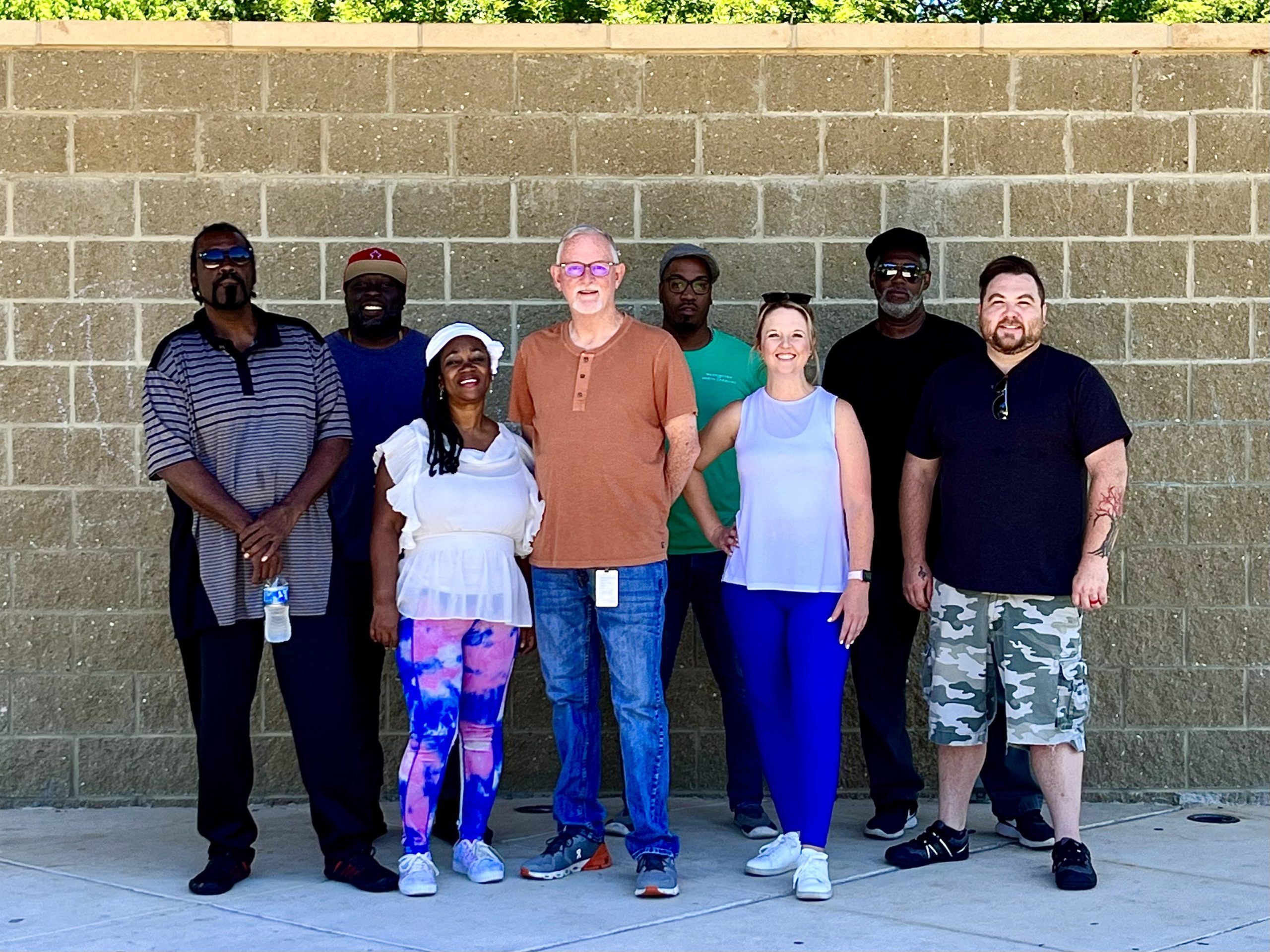 PINSON – In June 2021, a casting call was held for a movie that was proposed to ‘put the city of Pinson, Alabama, on the map” and by July 2021, “Frienemy for Life,” the brainchild of Alabama Blues Queen DieDra Ruff, began filming. 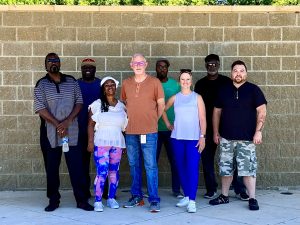 Now, almost exactly one year later, filming is coming to an end and “Frienemy for Life” is closing in on its silver screen premiere.

On Saturday, May 28, 2022, DieDra and her husband Keithen, who is also a writer, director and producer for KeiDie Ruff Films, filmed the movie’s final scene at Bicentennial Park in Pinson.

While there will still be two more official filming days – one this weekend and one in July – to complete scenes 35-37 of the 44-scene movie, the editing process for the final production has already begun.

“They have started editing and shutting it down, so we are in good shape,” Ruff said. “After this weekend, we’re really going to be done and it’s going to feel great.”

“Frienemy for Life” is already set to premiere at the Regal Trussville movie theater in October 2022, and doors are already beginning to open for the Ruffs to take this movie even farther.

Ruff said her son has a friend whose mother is a teacher at Miles College in Birmingham, and two of her students are interns for Tyler Perry.

“She said, ‘We can put it in his hand,’” Ruff said. “As soon as we get a trailer done, we can get it to them and they can give it to Tyler.” 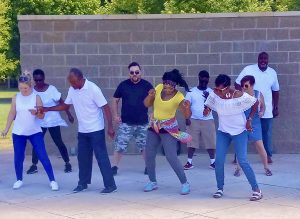 Ruff also said she was approached Saturday by someone from the Sundance Film Festival committee.

“It’s just stuff like that that opens doors and are opportunities,” she said.

Of course, Ruff added that the movie could not have happened without the support of the Pinson community. While both Keithen and DieDra have been in the music entertainment industry for decades, starting their own film company was a new step in their lives.

“There’s so many people that really helped us,” she said. “A lot of the locations that we were able to use, we wouldn’t have been able to do it without a lot of the help.”

Some of the locations for the film include Dodd & Dodd Attorneys, Salon Doreen, Celina’s Boutique, Price’s Ice Cream, and Pinson Bicentennial Park. Several residents, including Chris Keller, Patricia Wise, and Fred and Celina Trammel, opened their homes for scenes, as well.

“People opened up their doors and accommodated us in so many ways,” Ruff said. “The people in the city just came together and blessed us (so that) we were able to do it. Not only did they open up their doors … they fed us. They accommodated us. That’s the love that we feel here in Pinson, and we wanted to just give it back.”

Keithen, who grew up in Pinson and has called it home his entire life, knew immediately that he wanted this movie to be set in his hometown.

“We wanted to put Pinson on the map, so that’s what we did,” Ruff said. “It’s really a family city. I came here from Florida … but coming into Pinson, I felt the family-oriented love and everybody-looking-out-for-each-other type feeling, and that’s what made this Keith’s home.”

Ruff also expressed gratitude to the mayor and Pinson City Council for their support, including sponsoring a meal for the cast during last Saturday’s filming.

Financial sponsors and executive producers for “Frienemy for Life” include Francesco Frentrop, from the Netherlands; Lou Hodges, from Washington, NC; and Chris Keller from Pinson.

Ruff already has a second movie in the works, a short film titled “Left You Behind,” so fans of “Frienemy for Life” and KeiDie Ruff Films can be on the lookout for that in the future.