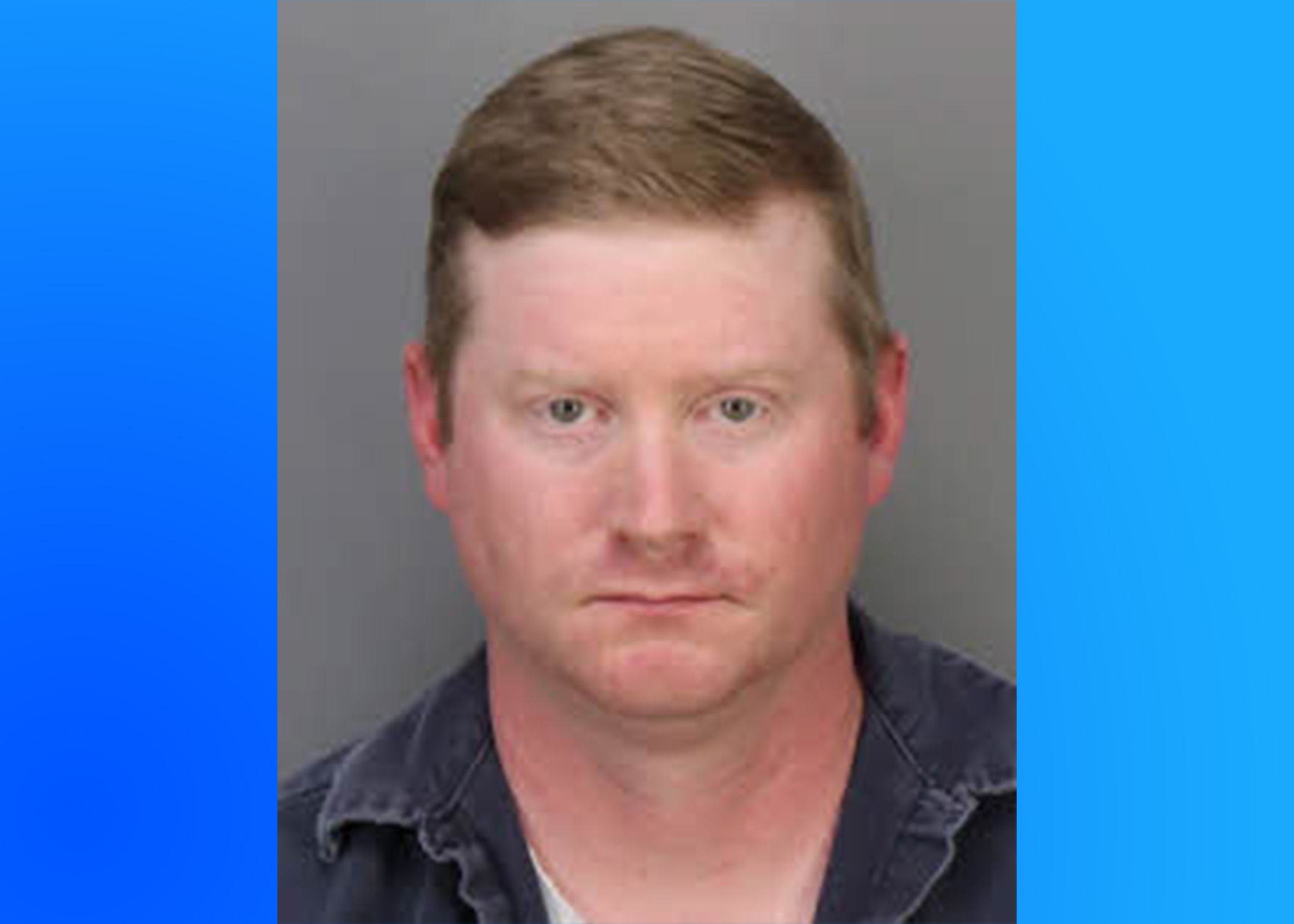 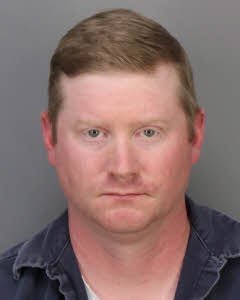 According to TPD, 38-year-old Luke William Self was arrested at his home in Trussville.

“We received a tip which led to us making the arrest and seizing several electronic devices for evidence,” Lieutenant Clint Riner said.

He will be transported to the Jefferson County Jail, where he will be eligible to make a bond.

The investigation is ongoing, and updates will be provided when more information becomes available.