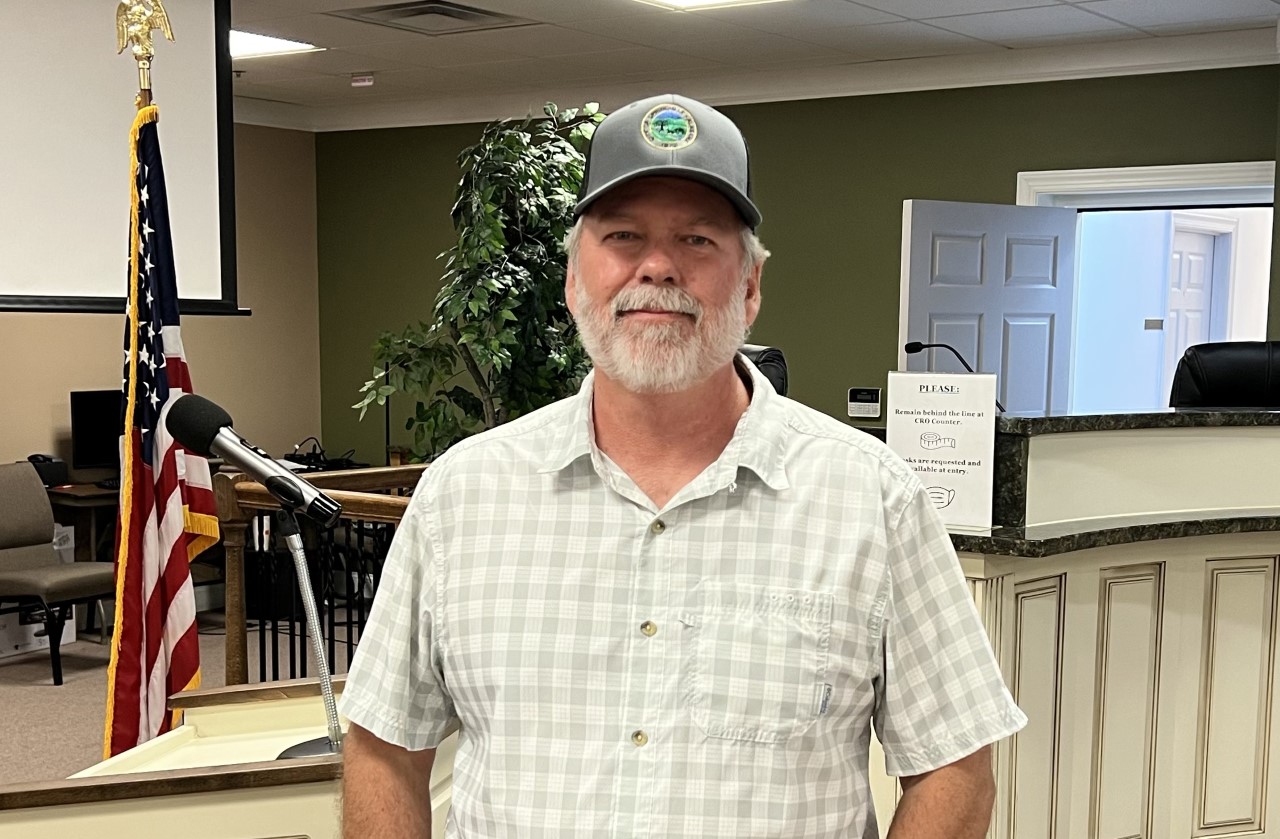 SPRINGVILLE — The Springville City Council met for the first regular meeting of June on Monday night, June 6. Much of the pre-meeting work session discussion focused on Big Canoe Creek Nature Preserve, a Forever Wild project being developed in Springville. 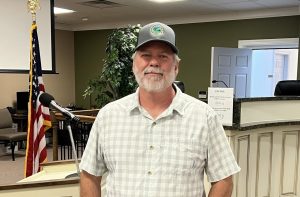 The Council approved a $5,200 contract with Macknally Land Design to design signage for the entrance of the nature preserve. Parks & Recreation Director Rick Hopkins said the contract was already budgeted through grant funding received by the city.

Springville received a grant for the nature preserve from the Community Foundation of Greater Birmingham.

Macknally Land Design has previously been involved in the nature preserve project and created the initial master plan for the preserve. They will also work with Doug Morrison to redesign a few of the trails in the preserve, which have been noted as sensitive areas by Forever Wild.

“This is what we expected to happen,” Morrison said. “Trails are approved by Forever Wild, and foot traffic is diverted away from areas where plant life could be harmed. Big Canoe Creek Nature Preserve is something special. We’ve got to take care of all those things.”

Mayor Dave Thomas hired Morrison to serve as Nature Preserve Manager for the city. The position was confirmed later in the regular meeting.

“Accepting this position is a dream come true for me,” Morrison said. “I feel blessed to be able to carry on with my passion and see this project through in a continued effort to promote conservation and outdoor educational opportunities.”

Morrison has been involved with the nature preserve project since the project’s early days. He previously served as president of the Friends of Big Canoe Creek, which was the organization that nominated the property to Forever Wild.

Morrison said a new 501c3 known as Big Canoe Creek Preserve Partners had been created to support the nature preserve and make it easier for people to make tax-deductible donations to support it.

“We want to make this a place folks can get outdoors and experience nature in all its glory,” he said. “Nature has a way of healing one’s soul, of getting in touch with God’s creation away from the hustle and bustle. Come to Springville and get your nature on.”

Representatives from EcoSouth Services returned to update the Council as promised in the May 16 meeting. CEO Joe Burkel spoke on behalf of EcoSouth.

“Admittedly, we fell a little bit behind on what we agreed to pick up,” Burkel said.

He said his company is committed to catching up on debris collections and he identified some areas in the city which have become common dumping grounds. Burkel offered to work with the city to clean those areas at no extra charge. He also said he expects to be caught up before the next City Council meeting.

The Council asked for an update from EcoSouth at the next regular meeting on June 20.