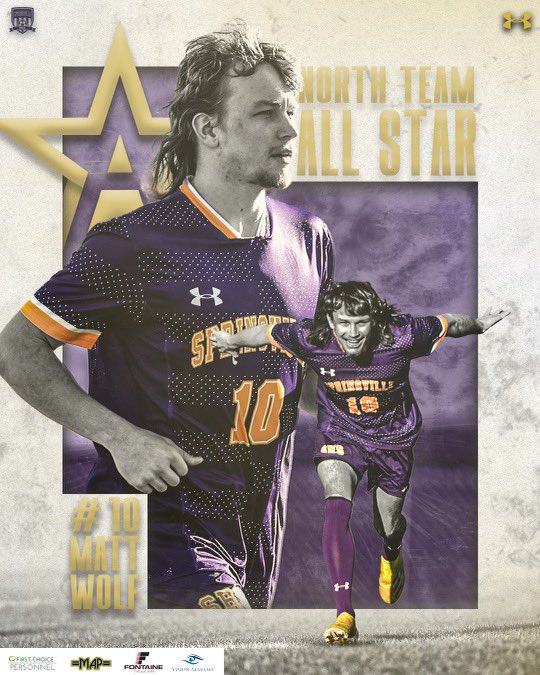 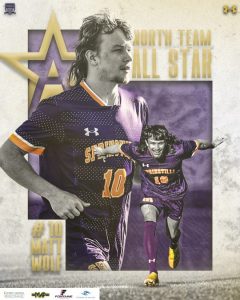 The teams comprised of 2023 rising seniors were chosen by a special coaches committee from nominations received from AHSAA member school coaches.

“The soccer all-star rosters for the girls and boys are filled with outstanding players,” said Dean. “We look forward to watching them in the All-Star competition set for the All-Star Sports Week this summer.”

The AHSAA Summer Conference, annually attended by more than 4,000 coaches and administrators, will be July 18-22 this summer.

Ferguson guided the Bayside Academy Admirals to the Class 1A/3A boys’ state championship this past season and in 2021. The Admirals also won the state crown in 2016. Farmer coached Fort Payne to the Class 6A boys’ semifinals. Brightwell directed Saint James to the 4A/5A girls’ semifinals last month.

The North All-Stars swept last summer’s North-South soccer competition winning 6-1 in the girls’ match and 3-0 in the boys’ match. The North boys lead the series 13-4-1 while the North girls hold a 16-3-1 edge over the South. The series was first played in 1997.

Full teams for the girls’ and boys’ team are listed below.