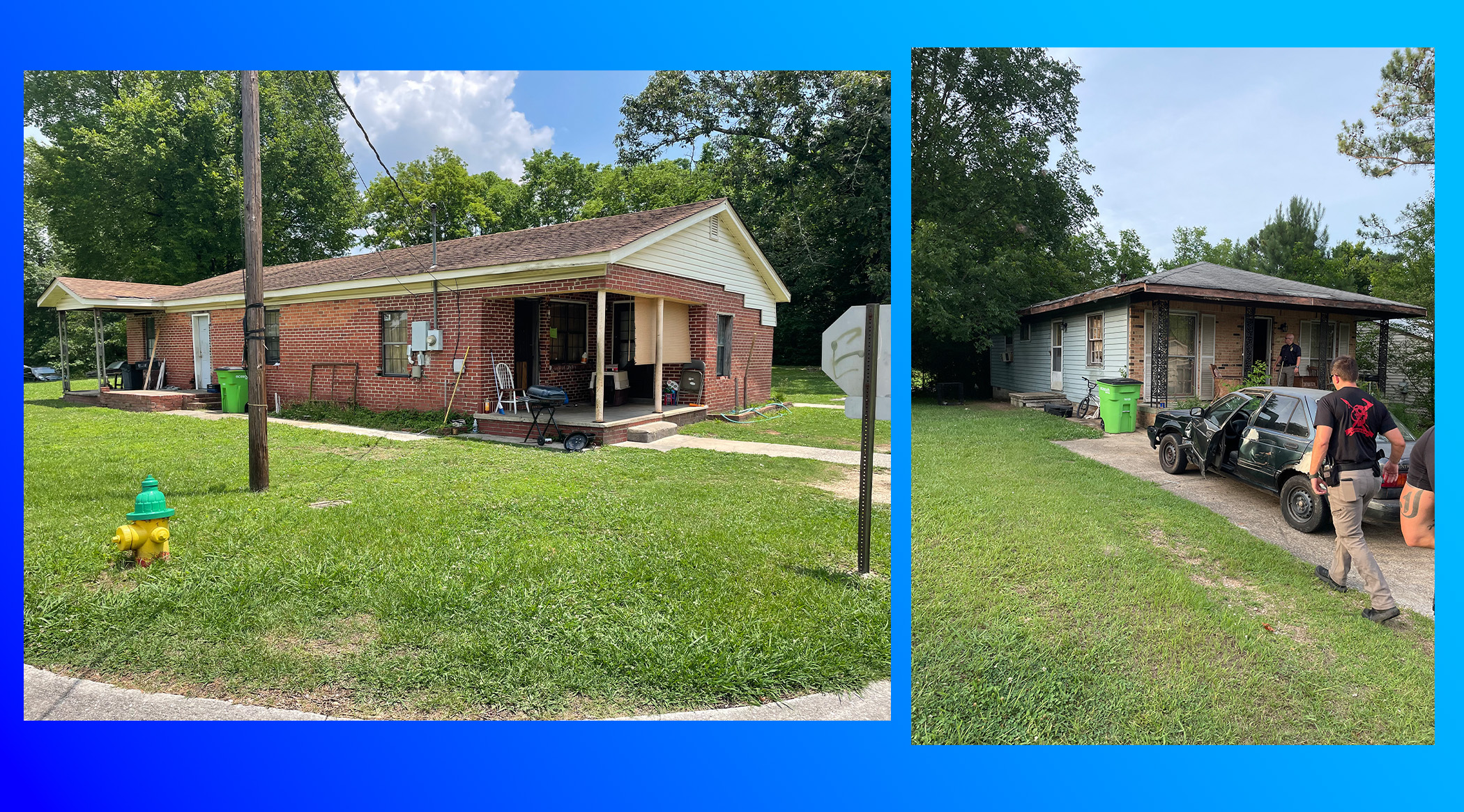 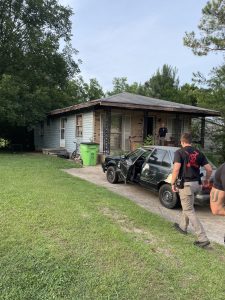 According to the LPD, on Tuesday, June 14, at approximately 7:10 p.m., Roszel Broadnax III, 23, of Leeds, was arrested when the LPD SWAT Team, with additional patrol support, served a search warrant in the 7600 Block of Georgia Avenue in Leeds.

Broadnax is held at the Jefferson County Jail on a $41,500 bond.

Reeves bonded out of the City of Trussville Jail on these charges. 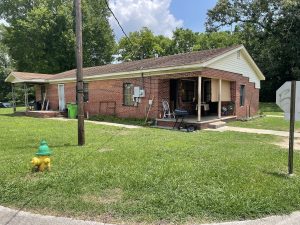 LPD served another search warrant in the 1600 Block of Moton Street in Leeds on Wednesday, June 1, at approximately 11:22 p.m. Harry G. England, 51, of Leeds, was arrested when the LPD SWAT Team, with additional patrol support, seized fentanyl, a firearm, and drug paraphernalia.

England was taken into custody for drug trafficking and the unlawful distribution of a controlled substance. He was transported to the Jefferson County Jail on a $90,000 Bond.

“I am very proud of the dedication of our officers and our city government that wants to stop watching and responding to calls of individuals overdosing on the dangerous narcotics that are plaguing our nation,” Chief Paul Irwin said. “These drugs are killing individuals on a daily basis and destroying lives. We will continue to make these arrests and build drug cases in our community for the benefit of everyone.”

Authorities ask if you have any information on individuals selling or using narcotics, please do not hesitate to contact the Leeds Police Department at 205-699-2581.