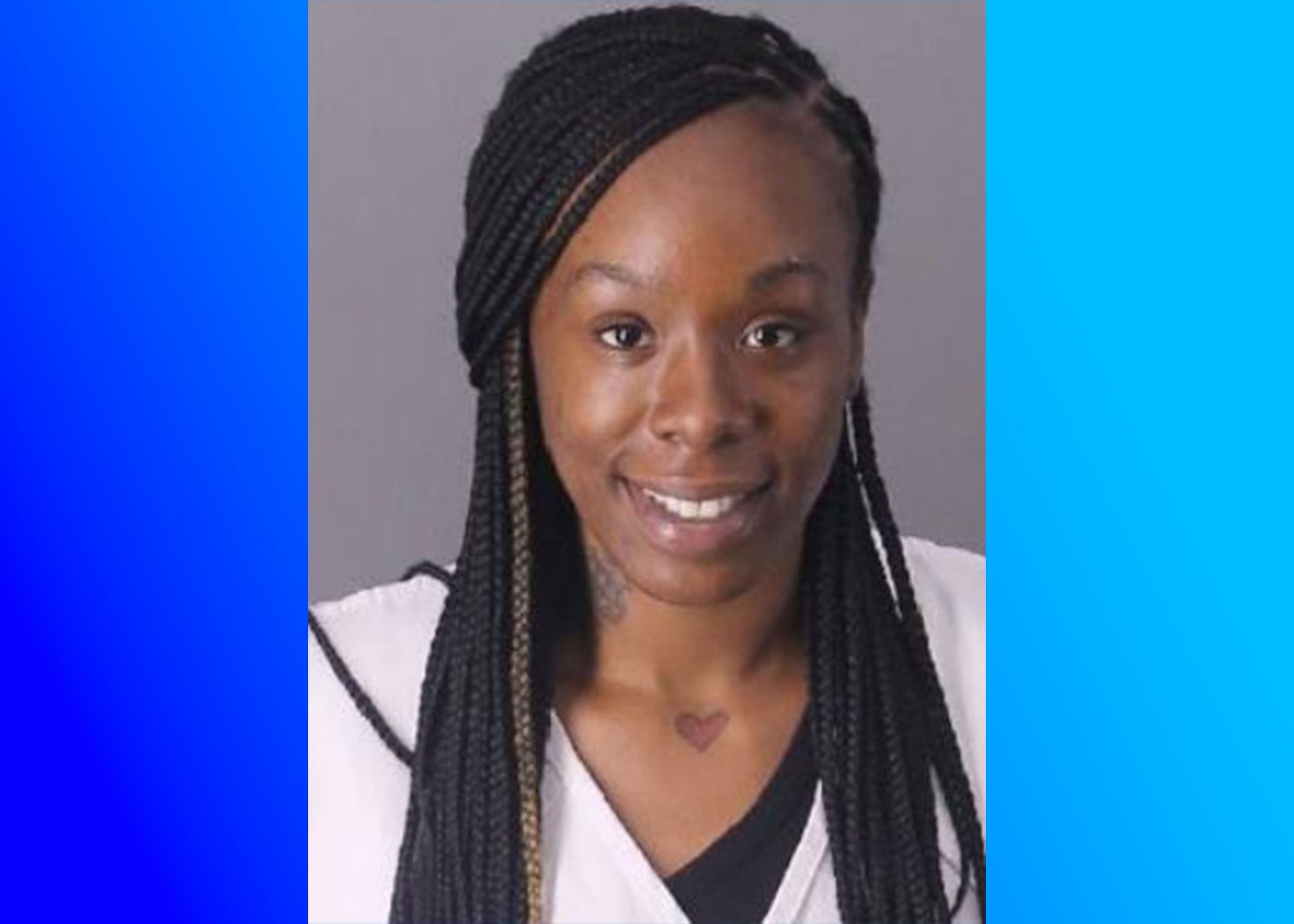 BIRMINGHAM — A 26-year-old woman was arrested for threatening to shoot staff and students at a local daycare on Monday, June 13. 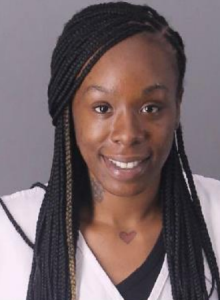 According to the Birmingham Police Department (BPD), Kayla Warren, of Birmingham, threatened to shoot staff members and students at New Hope Preschool after an altercation with a staff member.

“The incident was reported to the Birmingham Police Department, and immediate action was taken,” Sergeant Rodarius Mauldin said. “Detectives obtained a warrant with the Jefferson County District Attorney’s Office for Terroristic Threats towards a School.”

Warren was arrested and is being held on a $15,000 bond at the Jefferson County Jail.

“The Birmingham Police Department will remain steadfast in our efforts to ensure the safety of our learning centers, places of worship, and local businesses,” Mauldin said.

Authorities ask if you are aware of any threats of violence and make a report by contacting 911.