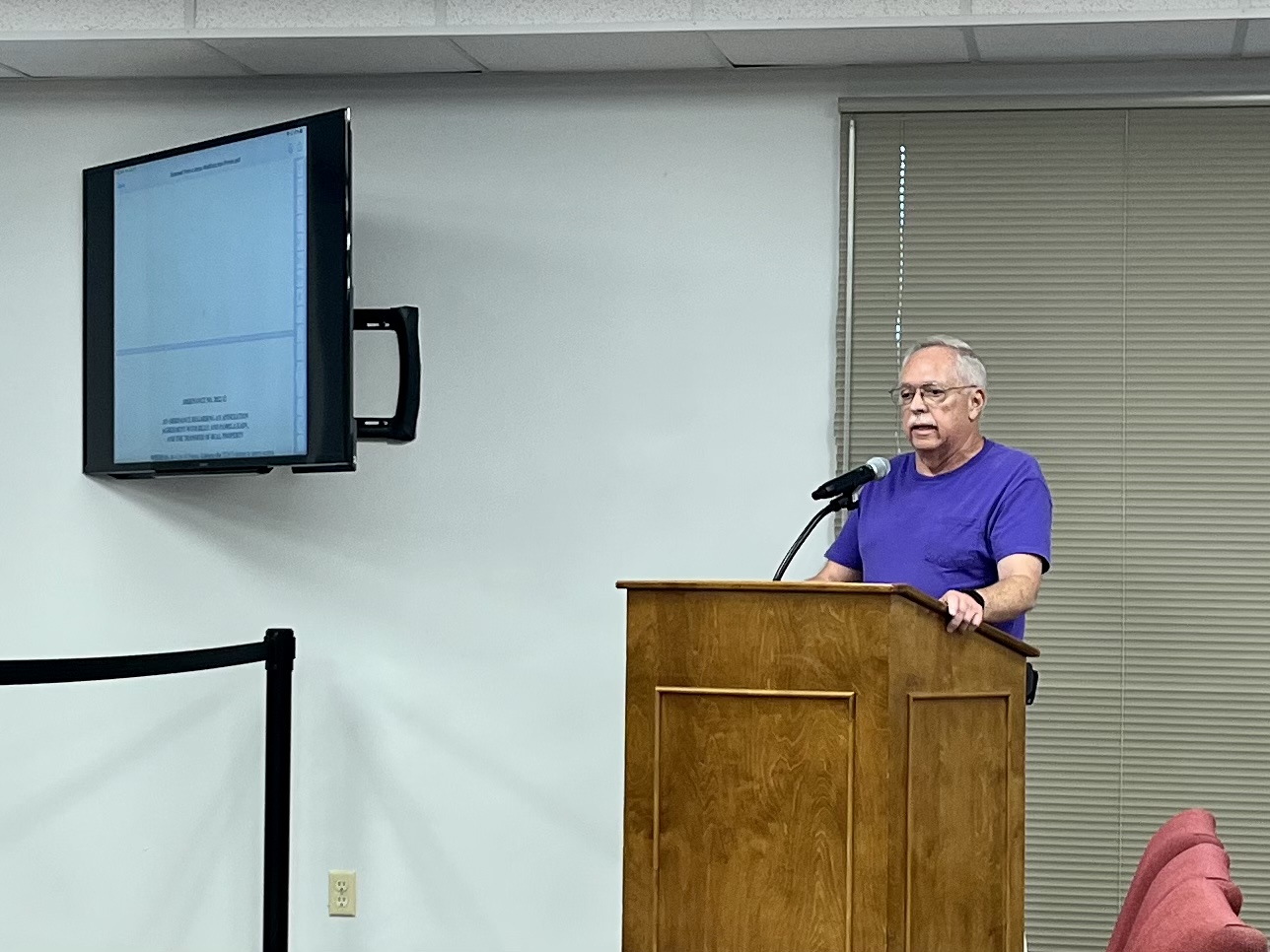 PINSON — Palmerdale Homestead Community Center president and vice-president Barry Wilson and Dorlin Terry announced at the Pinson City Council meeting on June 16, 2022, that they would be stepping down from the PHCC and passing the torch to the city of Pinson. 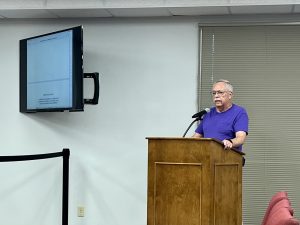 “We just want to make a public announcement that we’re giving up the community center,” Wilson said. “We’ve just really got to old to do it, and our whole group is too old to do it. We had a meeting Tuesday night and it’s kind of emotional for us, especially me and Dorlin. We’ve been doing it for a long time and we’ve really enjoyed it.”

Wilson said that he and Terry started the Alabama Butterbean Festival 17 years ago in order to raise money to fix up the center, which was originally a school that had been abandoned and fallen into disrepair. Since then, the Palmerdale Homestead Community Center has become a staple in the Pinson and Palmerdale communities, hosting many different types of events.

Vice President Dorlin Terry presented the council with an official letter stating that they were giving up management of the center.

“I anticipated this would be the case coming up soon because … you’ve run out of numbers,” Mayor Joe Cochran said. “The amount of people that were running the PHCC when it first got organized was a lot of people. There was a great number of people volunteering time to do this and our numbers have dwindled down to you two guys, and it’s an awful lot to burden on your shoulders. I agree it’s an emotional time.”

Cochran went on to express his gratitude for Wilson and Terry’s investment in the community through the PHCC.

In other news, the Pinson City Council approved the following:

The council called a special meeting for Wednesday, June 29, at 6 p.m., to discuss preparation of the city’s 2022/2023 budget. The next regular meeting of the Pinson City Council will be Thursday, July 7, 2022, at Pinson City Hall, beginning at 7 p.m. A pre-council workshop will take place at 6:15 p.m.