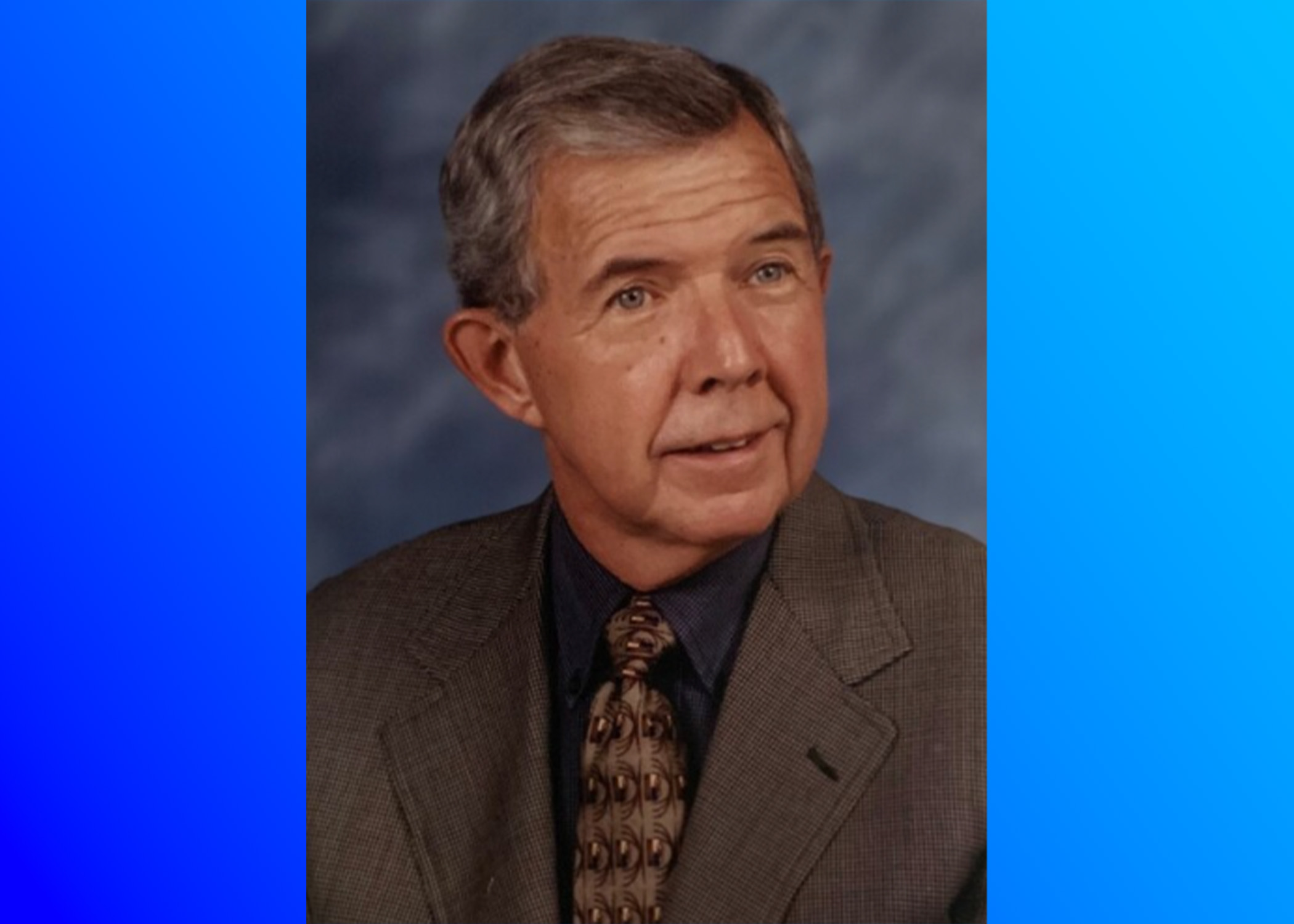 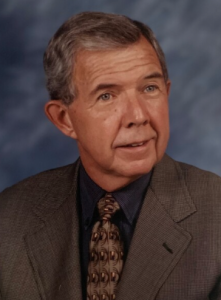 He was born April 15, 1933, to the late Hoy and Elsie Taylor. Hoy grew up in the Woodlawn area, where he attended Holman Elementary and Woodlawn High School. He graduated from the University of Alabama in 1955 with a Bachelor of Science in Commerce and Business Administration. His post-graduate emphasis would include Bear Bryant and Nick Saban football—Roll Tide. He married his childhood sweetheart Carol Louise Hendricks on February 22, 1957, recently celebrating 65 years of marriage. Hoy’s career in banking included Branch Manager of First National Bank in Pinson, then participating in the founding of City National Bank of Birmingham, where the opening day deposits were a record for banking in the state of Alabama in 1965. Hoy would finish his career as President of First Alabama/Regions Bank in Oneonta, retiring in 1997.

Hoy’s passions in life were many. He and Carol built their dream home on a beautiful wooded property in Pinson in 1968. His life was centered on this property right up to his last day on earth. Within his home, children, grandchildren, and great-grandchildren giggled and played. Many pets came and went, including his beloved Maltese, Zeke, just a few years ago. Hoy and Carol loved to travel. Their journeys included trips from Maine to Mendocino and all points between, with their beloved continuing education trip to Switzerland being the crown jewel of their journeys. Hoy’s passion was coming home to the property that whispered the memories and joys of his life. You could always find Dad sitting in his chair on his porch or on the mountainside behind the house, watching his beloved deer and turkey. His life perhaps defined the word “eccentric,” but it was those very “eccentricities” that made him special to all who knew and loved him. He will always be remembered by his beloved family when listening to the sound of the breezes blowing through the tall pines where he no doubts connected to the peaceful whispers of his God.

Friends are invited for a visitation from 9 a.m. to 10 a.m. at Jefferson Memorial Chapel in Birmingham, Alabama, with a graveside service to follow.