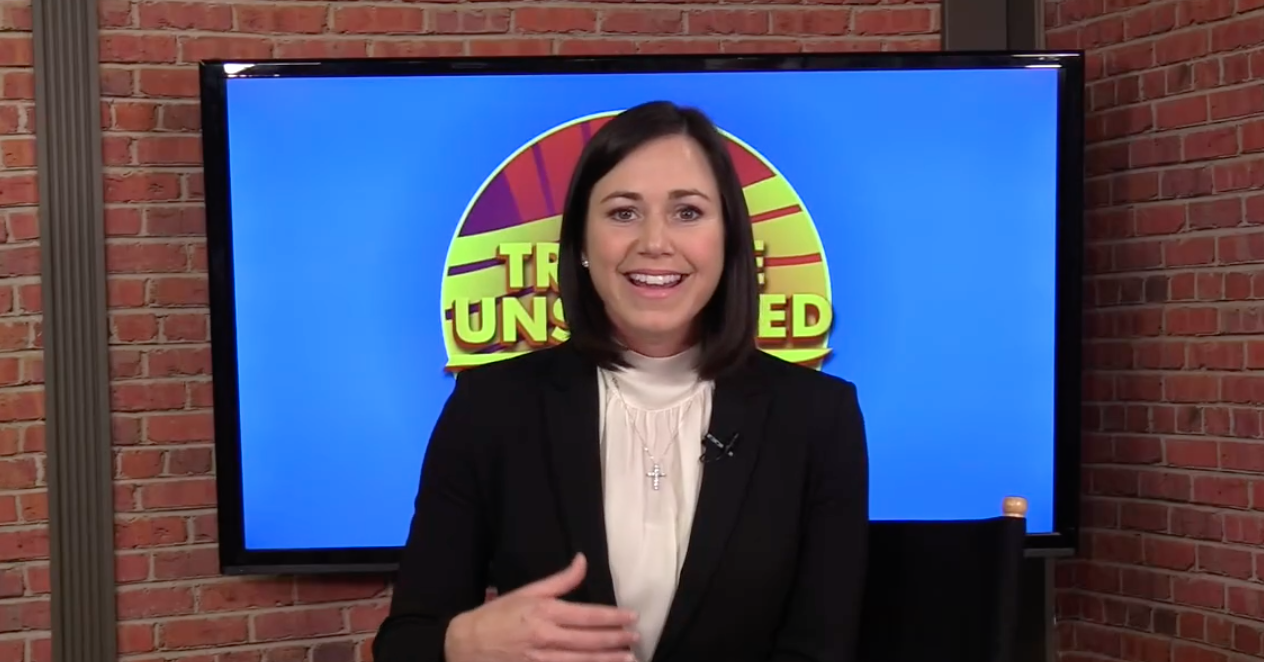 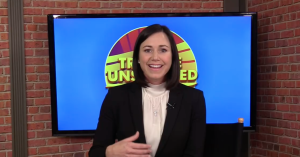 “Congratulations to the Democrats, they now have two nominees in the general election, Will Boyd and my opponent who they endorsed,” Brooks stated.

In her acceptance speech, Britt told supporters that “I promise you nobody will work harder in the United States Senate. I will work hard to make Alabama proud.”

Britt was the chief of staff for retiring U.S. Senator Richard Shelby. She will face Boyd in the general election. If elected in November, Britt would become the first female senator elected from the state of Alabama. She would be the second to serve in that capacity, as Dixie Bibb Graves was appointed to fill Hugo Black’s senate seat for less than six months following Black’s confirmation to the U.S. Supreme Court in 1937.

Britt, a native of Enterprise, graduated from The University of Alabama with a degree in political science. She was student body president at UA, and returned to the Capstone for her law degree. She served with Shelby’s office beginning in 2015 as deputy campaign manager and communications director. She became Shelby’s chief of staff in 2016.

Brooks, who is the sitting U.S. Representative from Alabama’s 5th Congressional District, will likely be replaced by Dale Strong, who won the Republican nomination for that seat according to projections from The Associated Press. Strong will face Democrat Kathy Warner-Stanton in the general election.

The race for the Democratic nominee for governor was one of the tightest of the statewide races as of press time on Tuesday, with Yolanda Rochelle Flowers holding a slim 52 percent lead over Malika Sanders Fortier, who had 47 percent of the vote. The winner will face incumbent Gov. Kay Ivey in the general election. Ivey won the primary election against eight other Republicans on May 24 with 54.8 percent of the vote.

In the race for Secretary of State, Wes Allen held a commanding 63 percent of the vote for the GOP nomination at press time over Jim Ziegler, who held 36 percent.

For State Auditor, Andrew Sorrell was ahead at press time, with 58.54 percent of the vote, leading Stan Cooke.