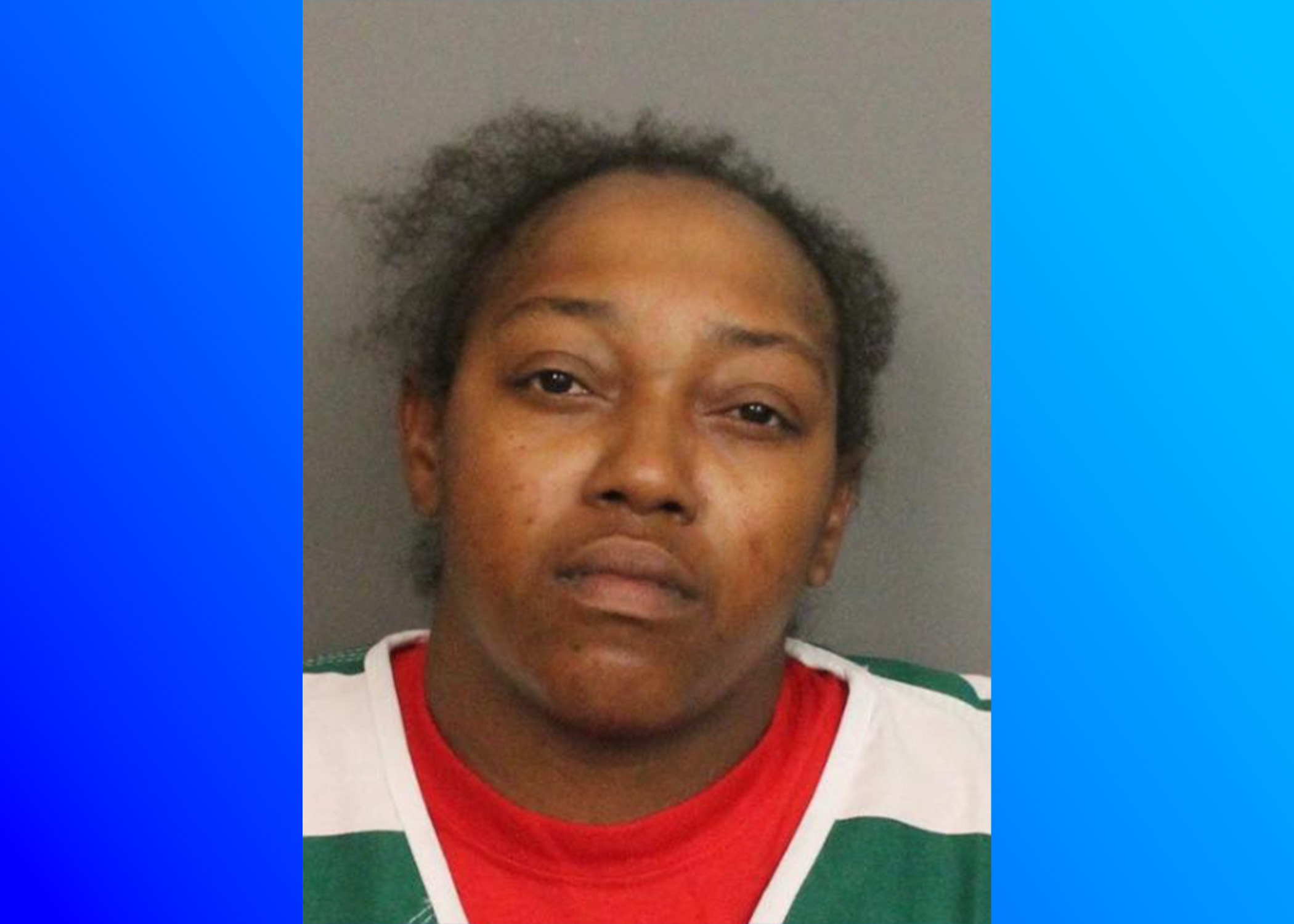 Arrest made in connection to murder of 24-year-old man

BIRMINGHAM — An arrest has been made in connection to the murder of a 24-year-old man on Sunday, June 12, at approximately 10:25 p.m. 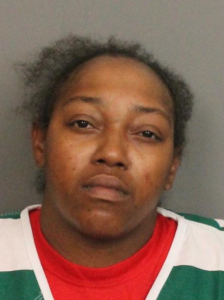 According to the Birmingham Police Department (BPD), Jessica Threatt, 38, of Birmingham, was arrested for the murder of Frankie McDonald.

Detectives obtained a warrant for murder and two counts of attempted murder with a total bond of $1,620,000. Threatt will be held at the Jefferson County Jail.

McDonald was found in the parking lot at 1237 Beacon Parkway East at the High Point Apartment Complex suffering from a gunshot wound as multiple people attempted to render aid. He was transported to UAB Hospital, where he later succumbed to his injuries.

Officers later discovered two other gunshot victims (ages 17 and 21) were transported to local hospitals from the shooting by private vehicle. Their injuries were non-life-threatening.

“The preliminary investigation indicates several people were attending a pool party, and an altercation ensued amongst a resident and party-goers leading to the resident retrieving a weapon,” Mauldin said. “Ultimately, several shots were fired.”

The story will be updated if more information is available.