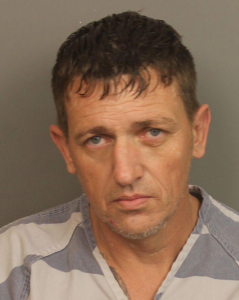 “In an effort to get information regarding the identification of the inmate to the public in a timely manner, it was initially thought that the inmate had “overpowered” the deputy during the transport,” Lieutenant Joni Money said. “We have been focusing on locating this subject and bringing him back into custody; however, we are also investigating how this inmate was able to escape.”

This is still an active investigation; however, the Jefferson County Sheriff’s Office has concerns about whether the deputy properly handled the inmate during transportation.

“We have received a video that appears to show activity that is not consistent with the training provided to our personnel,” Money said. “An in-depth investigation into all aspects of this escape is being conducted, and appropriate action will be taken upon the conclusion.”