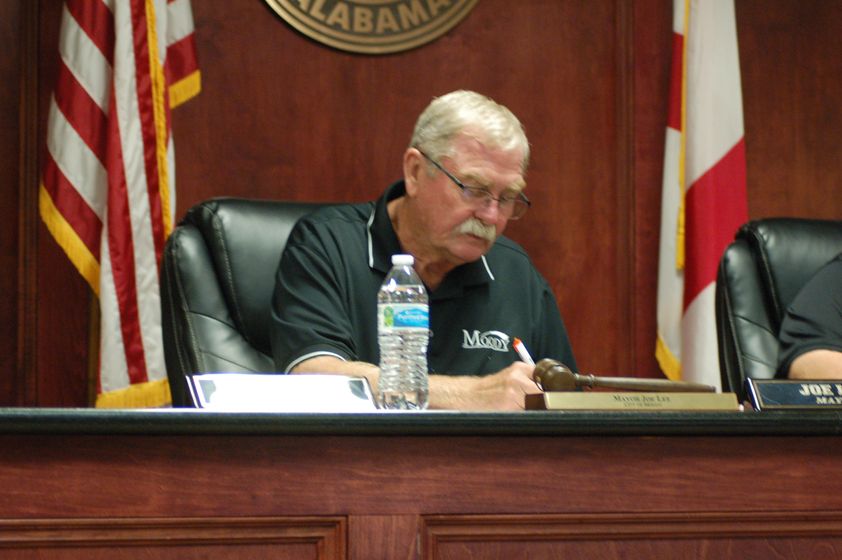 MOODY – During the work session on Monday, June 27, the Moody City Council discussed potentially establishing a museum and possible buildings to use. 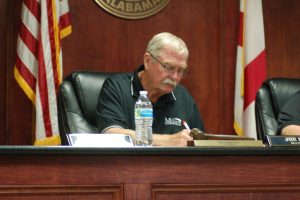 During the regular meeting, the council passed two items on the agenda related to fire codes. The first was to adopt Ordinance M2022-06-27, which adopts the International Fire Code 2021. Fire Inspector James Mulkey said that the code is being considered by the State Fire Marshal and will be the standard for all of Alabama.

Mulkey said that the code streamlines the process and “reinforces the fact that we can enforce that code” in the city. More details on the code can be found online here.

Secondly, the council approved Ordinance M2022-06-27A, adopting “certain” regulations and standards regarding the installation of sprinkler systems for the city. Mulkey explained that the ordinance would clean up the language in the code for people who want to install sprinkler systems. He also said that it also cleans up the fee structure for sprinkler permits.

Afterward, the council went into a work session where they discussed the possibility of establishing a museum in Moody. Councilwoman Linda Crowe said she has heard from several people interested in donating historical items.

These items include tools, an anvil, and a piano. Councilman Lynn Taylor estimated that the items go back to the 1800s. A museum would be themed around the history of Moody but may also include the history of St. Clair County.

“As we all know, we need a museum,” Crowe said, adding that one of the founding families of Moody was interested in contributing but did not want to give out their name. “But they have got a lot of stuff that they would like to give to the city for the museum.”

The council then discussed what could be used as a building, stressing that it would need to be climate controlled to keep any historic items safe. Mayor Joe Lee mentioned possibly buying a house or store to be used for space.

Taylor and Crowe mentioned that the local library board is in need of new members. Anyone interested in suggesting a resident or wants to apply themselves may contact City Hall at 205-640-0307. Potential new members will be brought back up when the council meets in early July.