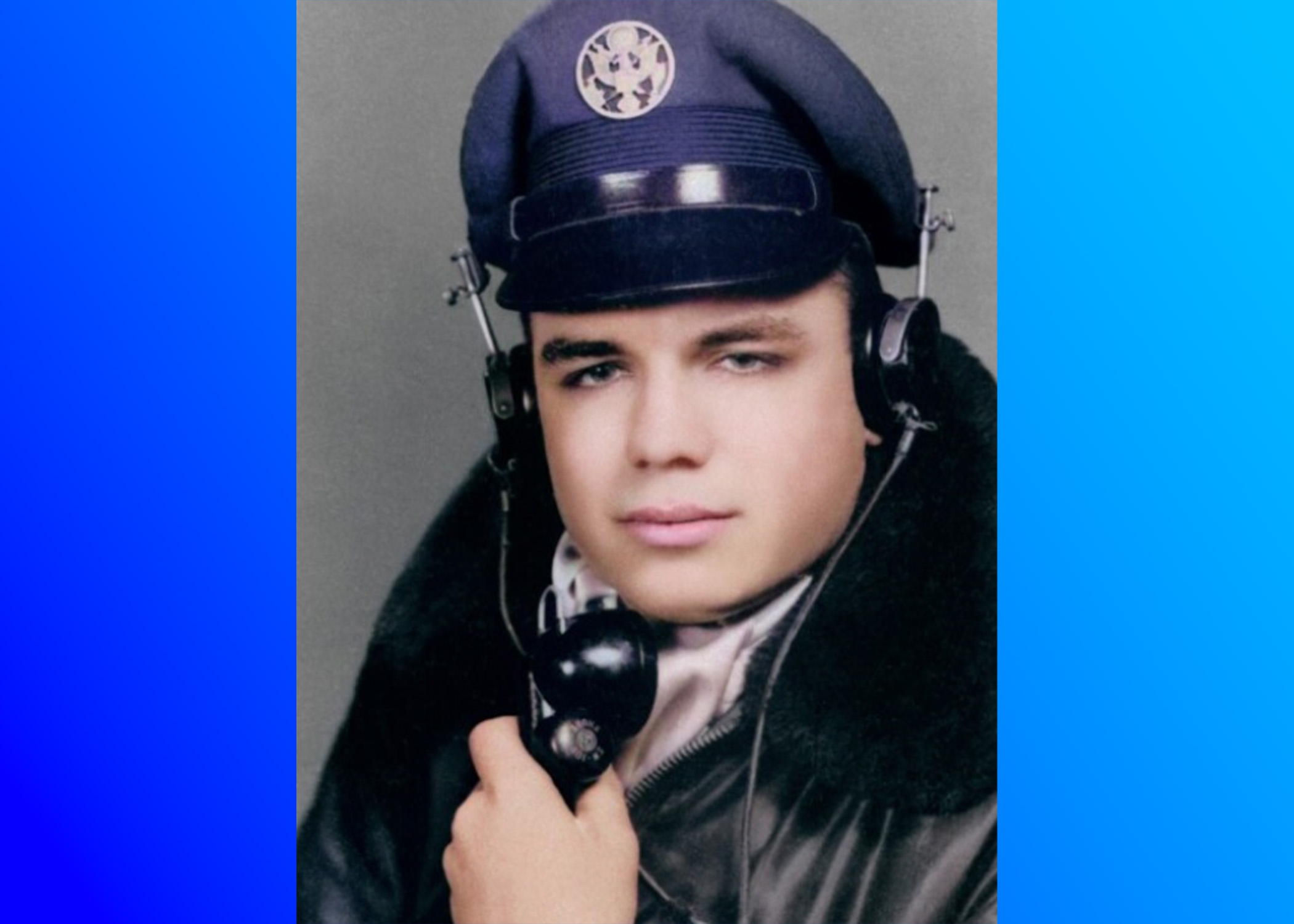 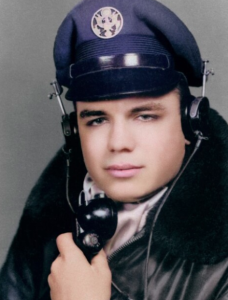 He will be lovingly remembered by his children: son Neil “Sonny” (Jeanette); daughter Dayna, who preceded him in death; daughter Tabitha (Tim). His beloved grandchildren: Max (Whitney), Amanda (Sam), Levi, Ben, Michael (Briee), Amanda (Jeremy), Jesse, and Brandon. And the apples of his eyes, his precious great-grandchildren: Grasyn, Jewel, and Jacob. He also leaves behind many treasured sisters, brothers, nieces, nephews, and other family and friends.

Naturally athletic, Neil was a proud 1953 Montgomery County High School graduate, where he played baseball, basketball, and football for the mighty Golden Eagles. Not only was he an athlete, but he loved coaching and was a huge sports fan. At age 87, he could still recite his own stats and play-by-plays of many games.

Neil was a true Patriot and Veteran of the United States Air Force, where he received the National Defense Service Medal and the Good Conduct Medal. He was an extremely loyal and honorable man. After the service, Neil attended Auburn University and later transferred to Alabama College Montevallo. He loved to help people and chose a medical career as an EMT/Paramedic. Not only did he deliver a few babies, but he also saved lives.

Neil was a faithful member of Connection Church, which he joined shortly after moving to Georgia in 2017. Everyone at church called him Gramps, and he was a blessing and friend to all, sharing laughter and smiles.

Neil was truly legendary. He was smart and funny. He never met a stranger, and if you were up to talk sports, you became a friend for life. He loved the Lord, his family, church, friends, and community. He leaves a legacy of faith, valor, and love of family.

One of his favorite Bible verses was, “Dear friends, let us love one another, for love comes from God. Everyone who loves has been born of God and knows God. He who does not love does not know God, for God is love.” I John 4:7-8