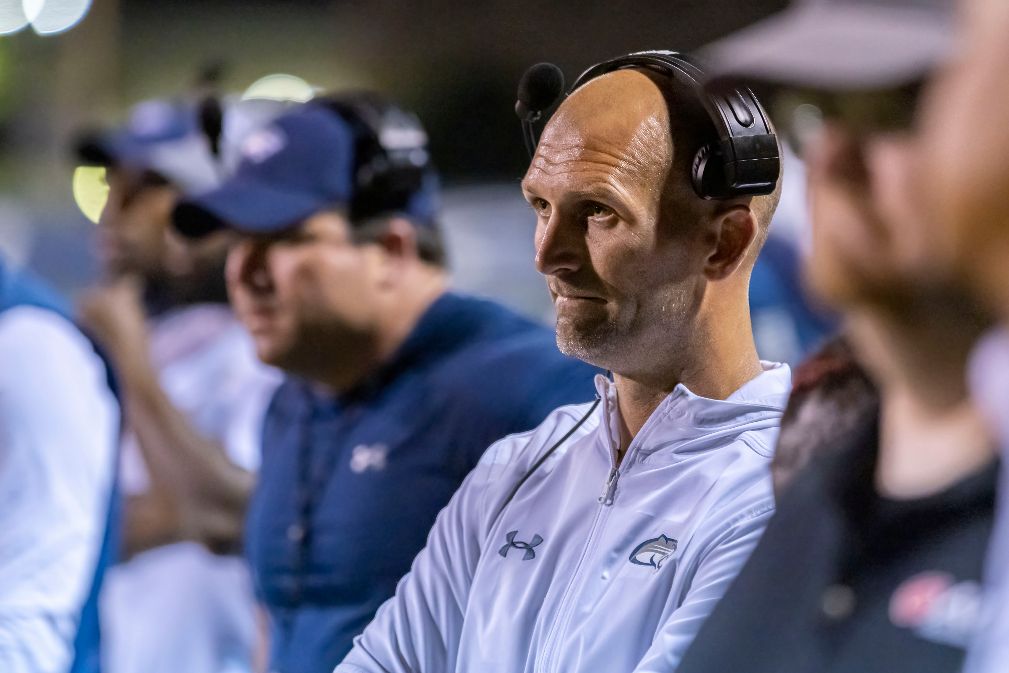 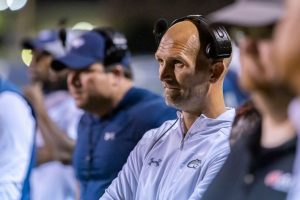 Here at The Tribune, I’ve been incredibly privileged to see a lot of good football played, and I’m looking forward to even more this autumn. But right now it’s summer, maybe the best time to be a fan of the game.

Right now, every one of our area teams — all eight of ’em — are undefeated. All of the triumph and heartbreak that the season will bring is still ahead of us. You can look at these teams and see the potential, but that’s all they are right now: potential.

There are a ton of stories to follow, so let’s look at a few.

The Huskies are going to be good again, but expect some growing pains. Hewitt lost its quarterback, its top offensive and defensive linemen, its best linebacker, and its top two running backs to graduation.

They’ll be thrown into the fire immediately when they play at Central-Phenix City on August 19. That would have been a tough row to hoe last season when the Huskies were loaded. New starting quarterback Peyton Floyd is going to be tested a lot, but it’s the defense that could bail him out. On the Hewitt stop unit, Hunter Osborne is one of the most gifted players around, and linebacker Hunter Jones will continue to make his presence felt. Rickey Gibson will be called on to anchor the defensive backfield.

In 7A Region 6, nothing will come easy, as Hoover and Thompson again loom large on the schedule.

How do the Cougars follow up an undefeated 6A state championship season? Well, they reload.

Oxford transfer Kamari McClellan, a junior, is likely the starting quarterback at Clay this season, and he’ll be throwing to all-world receiver Mario Craver and one of the top recruits in the country, Jaylen Mbakwe.

Mbakwe is reportedly the No. 22 overall recruit in the nation, and he caught nine touchdowns last season. But he’s really going to show his worth on the defensive side of the ball. I know there’ll be fireworks from the offense, but if I’m honest, Clay-Chalkville’s defense last season was underrated and a huge reason they won a state title.

The game that every fan wants to see happens September 23 when the Cougars visit Thompson. I get goosebumps thinking about it.

Lee Guess has taken the reins for the Indians, and like every other coach in 6A Region 6, he’s right into the middle of the fire. The Indians lost their starting QB, their two best running backs, and their best offensive lineman, so there’s a lot of change in Pinson.

How do the Indians adapt to all of that change? It’s going to be difficult, for sure, but expect Pinson Valley to show up every week. There’s a lot of pride — and a lot of fight — in those kids.

Specifically, you’re going to want to keep an eye on T.J. Metcalf, who is one of the top recruits in the state, in the Indians’ defensive backfield. Metcalf is a difference-maker, highly prized for his athletic ability as well as his work ethic. He’s expected to make his verbal commitment sometime this summer.

I’m not even going to talk about the teams individually. Moody looks like a different program under first-year head coach Jake Ganus, and Leeds is always going to be a strong team with Jerry Hood at the helm.

Moody’s also breaking in two new coordinators and a new quarterback, while Jarod Latta is the steady hand behind center for the Green Wave. But this game is going to be decided in the trenches, in my opinion.

The matchup to watch is Leeds’ Kavion Henderson vs. Moody’s Mason Myers. Both guys have put on muscle since last season, and Myers has the ability to counteract Henderson’s athleticism.

The Blue Devils host the Green Wave on October 14, and there’s almost guaranteed to be playoff implications on the line. That’s a big, big game.

Speaking of big games, the Tigers have a slew of them this season. They’re moving down to to 5A from 6A, and their region may not be a murderer’s row, but nobody — with the exception of maybe Lincoln and St. Clair County — should be a cake walk.

The Tigers go on the road against Leeds in the third game of the season (September 2), and then visit Moody on September 30. Sandwiched somewhere in the middle is a visit to always-tough Alexandria.

Whoever put together this region schedule at the AHSAA didn’t do Springville any favors.

Speaking of teams that were done no favors, Center Point goes up to 6A and enters the Region of Doom, facing Clay-Chalkville on on September 16 and Pinson Valley on October 7. I’m not sure that anyone is going to be able to handle a region where the last two 6A champs came from, but head coach George Bates is up for the challenge.

The Eagles have two phenomenal players coming back on offense: Troy Bruce at running back and Jabari Collier at quarterback. There’s enough talent spread all over the field at Center Point that the Eagles should be contending for a playoff spot.

The Mounties brought in experienced head coach Chris Mahand as linebackers coach. Mahand wanted the opportunity to coach his son, Jacob. This can be a really good thing as Reuben Nelson enters his second season at Shades Valley.

The Mounties only won three games last season, but all three were region games. It gives them something to build on. They finished just out of the playoffs, and they’d like to be able to move forward, nab a playoff spot, and keep rebuilding the Mounties program.

Bobby Mathews is sports editor at The Tribune and the author of the novel Living the Gimmick. Reach him on Twitter: @bobbymathews or email bobby.mathews@trussvilletribune.com.