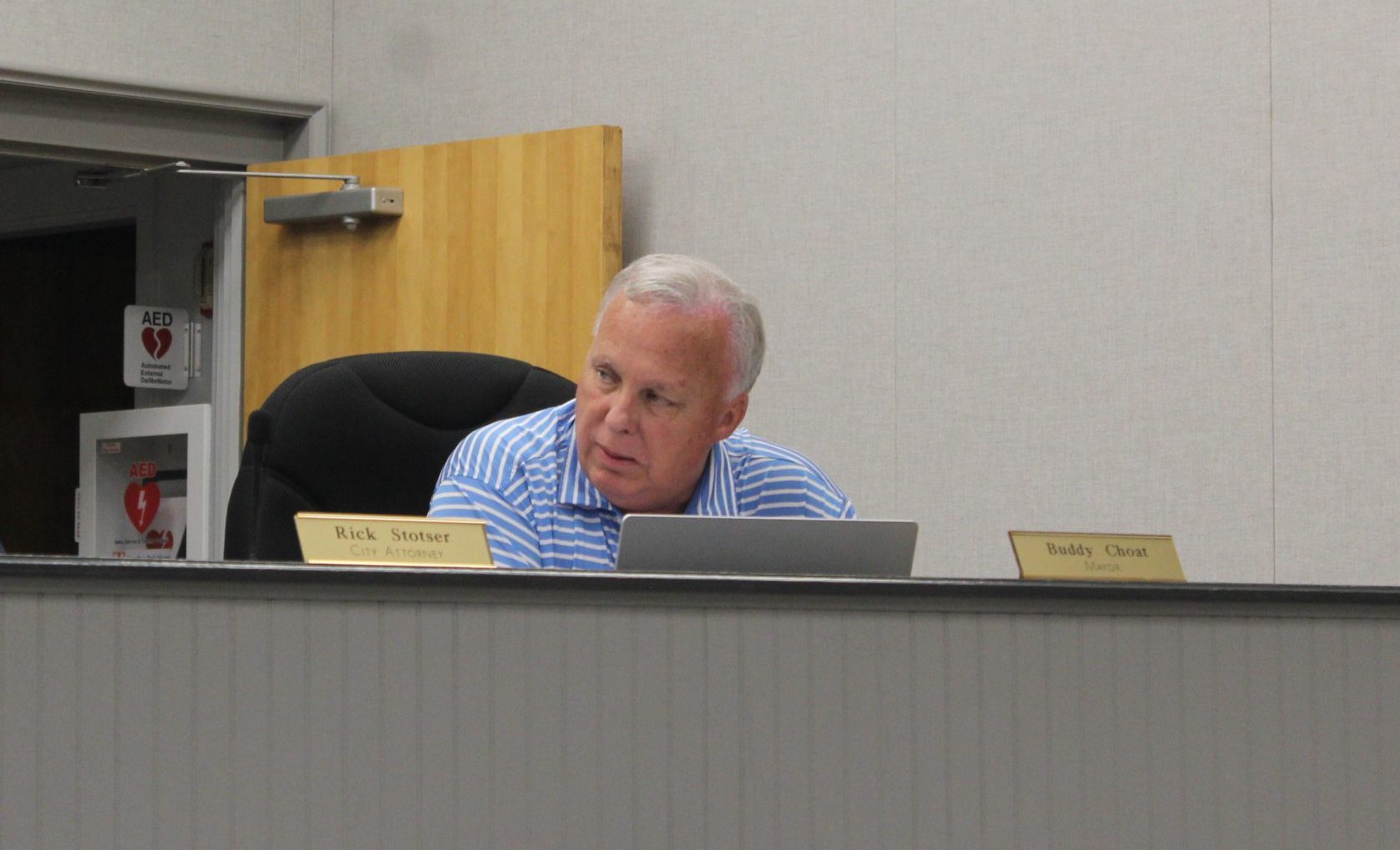 TRUSSVILLE — The Trussville City Council approved a one-time bonus for city retirees and surviving beneficiaries and discussed some updates with the Alabama Fallen Warriors Monument at the city council meeting on Tuesday, June 28. 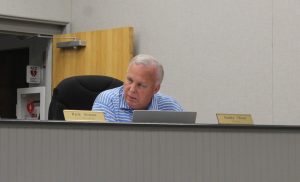 The council approved a Resolution Supporting Act 2022-229 to provide a one-time bonus to city retirees and beneficiaries of deceased retirees.

The City of Trussville agrees to provide all funds necessary to the Employees Retirement System to cover the cost of the one-time lump sum payment, as provided for by the Act for those eligible retirees and beneficiaries of deceased retirees of the City of Trussville with the aforementioned lump sum payment being paid in October 2022. Said expenditure shall be attributed to the Fiscal Year 2023 budget.

Mayor Buddy Choat also updated the community on the Alabama Fallen Warrior Monument. Choat explained the project is estimated to cost around $150,000.

“They’ve raised $65,000 already,” Choat said. “More has been pledged since this was given to me last Thursday, I believe. Another $13,000 has been committed to the project.”

“I love seeing our businesses and our industrial park being majorly involved in this project as well,” Councilmember Lisa Bright said.

Several items have been completed for engineering and design, such as soil testing, property survey, structural engineering design, and construction drawings, and the construction team has been selected.

“Milam and Blalock will be working together on this project,” Choat said.

Many items have already been purchased, such as a 50-foot flagpole, battlefield military cross, non-hostile death pavers, and military service branch pavers.

Choat also discussed with the council that the administration is getting ready to move to the former Board of Education (BOE) building to prepare for City Hall to begin its remodel.

“We’ve made quite a significant move in that direction,” Choat said. “IT has already made some moves, and we have carpet, paint, and furniture in the works.”

The goal is to have everything complete for the administration to move to the BOE by August 1, 2022.

In other matters, Councilmember Perry Cook said that the city council is working to find the best course of action for the pickleball courts.

“We had a lot of good ideas presented, and a lot of good things talked about at the Parks and Rec meeting last week,” Cook said. “I think the main thing that I took from the meeting was that everyone wanted pickleball courts, but the location seems to be a problem.”

“Nothing has ever mentioned to me about expansion, and I have no plans to expand these 12 courts,” Choat said. “I never even thought about it until it was mentioned at the Parks and Rec meeting. The site was selected strictly for 12 pickleball courts.”

Councilmember Alan Taylor said that the hard part about sitting on council is hearing all the comments from the citizens who are either for or against it and trying to make the best decision.

The next Trussville City Council meeting will be on Tuesday, July 12, beginning at 6 p.m.