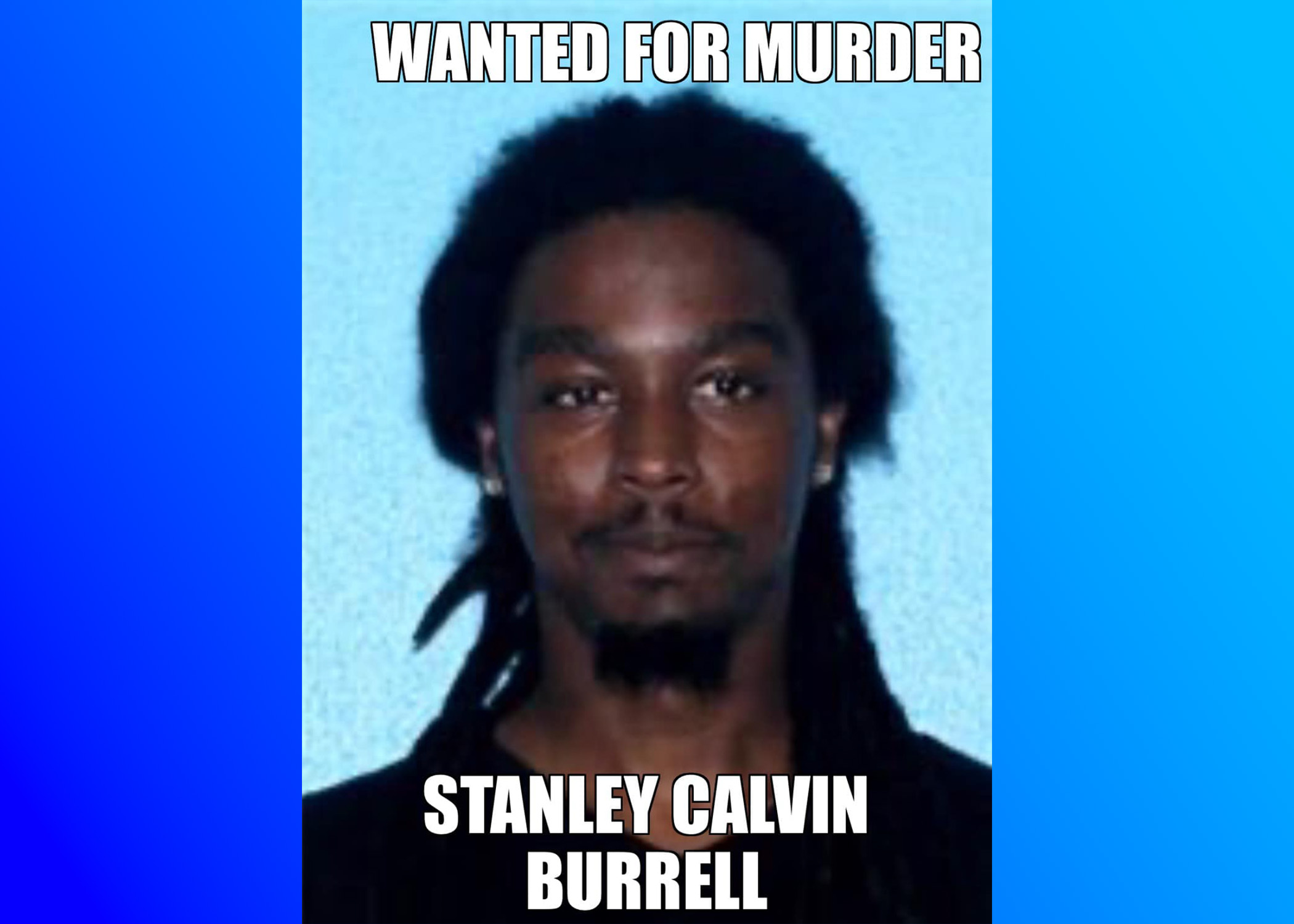 UPDATE: Stanley Calvin Burrell Jr. has been taken into custody in Mississippi. Moody Police Department would like to thank everyone for assisting in getting this person into police custody.

MOODY — The Moody Police Department (MPD) obtained an arrest warrant for a suspect in connection to the murder of a Moody man on Sunday, June 3, shortly before 1 a.m. 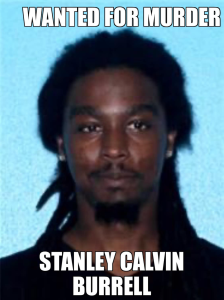 According to the MPD, 30-year-old Kenderris Abernathy was found suffering from what appeared to be multiple gunshot wounds after officers were dispatched to the parking lot of the 6100 building at the Barrington Parc apartments in response to a report of a person being shot.

Abernathy was later pronounced dead at the scene.

“Based on information collected at the scene and from witnesses to the shooting, Moody Detectives have obtained an arrest warrant for Burrell in connection with the murder of Abernathy,” MPD states in a press release.

Burrell, who also goes by the nickname “C.J.,” is not in custody at this time.

Authorities ask if you have any information on his whereabouts, contact the Moody Police at 205-640-3333.