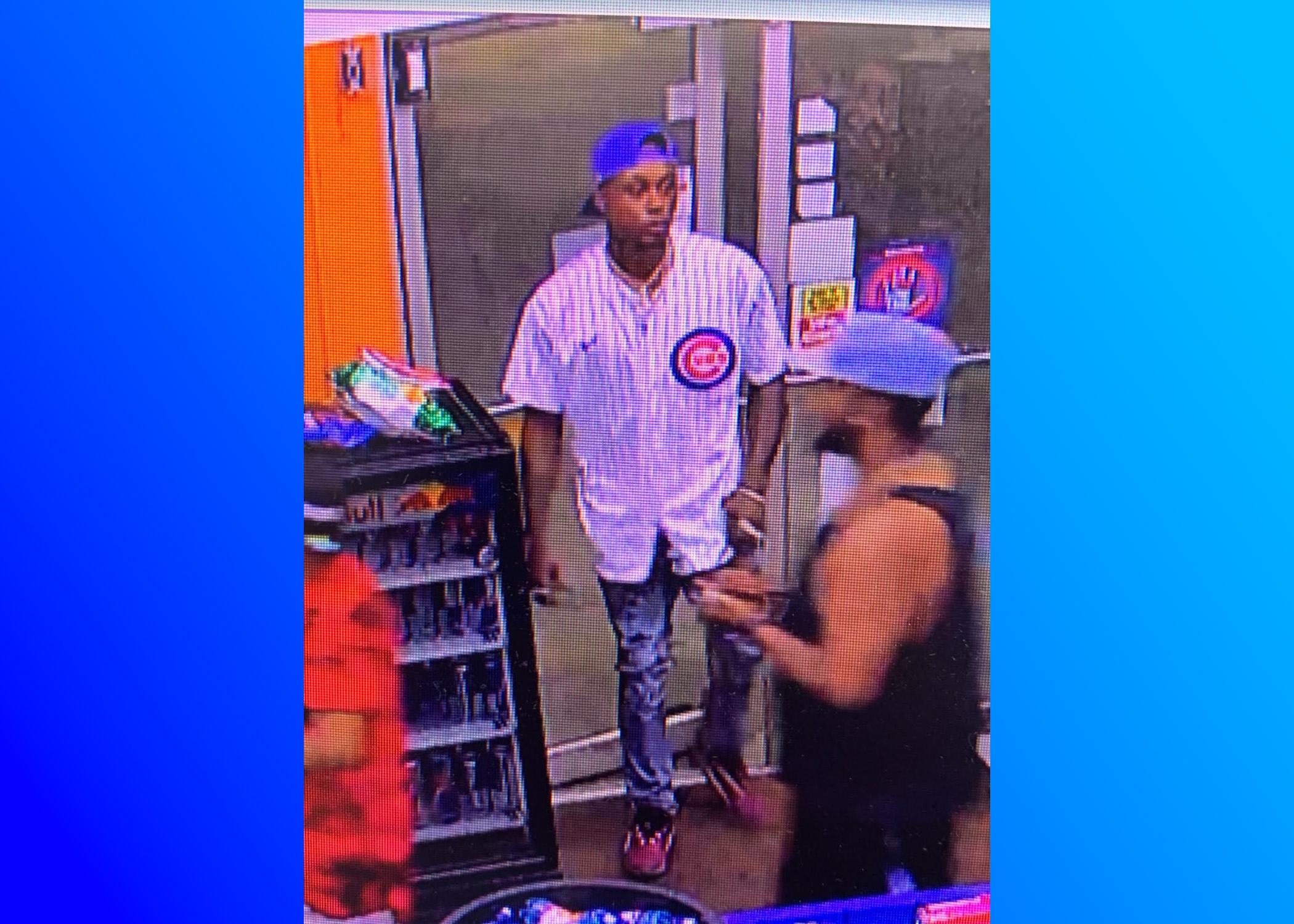 BIRMINGHAM —The Birmingham Police Department (BPD) is requesting the public’s assistance in identifying a suspect involved in a robbery on Monday, June 20. 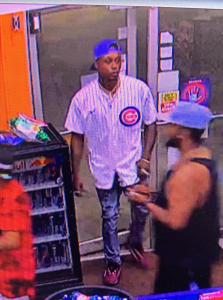 According to the BPD, a community member was robbed at gunpoint while in the 1100 Block of 3rd Avenue West.

The suspect was described as a black male wearing a Chicago Cubs Jersey with the number 14 on it; he had a blue hat on with red shoes.

Authorities ask if there is anyone with information on the suspect’s identity, contact BPD Robbery Detectives at 205-254-1753, or remain anonymous by contacting Crime Stoppers at 205-254-7777.