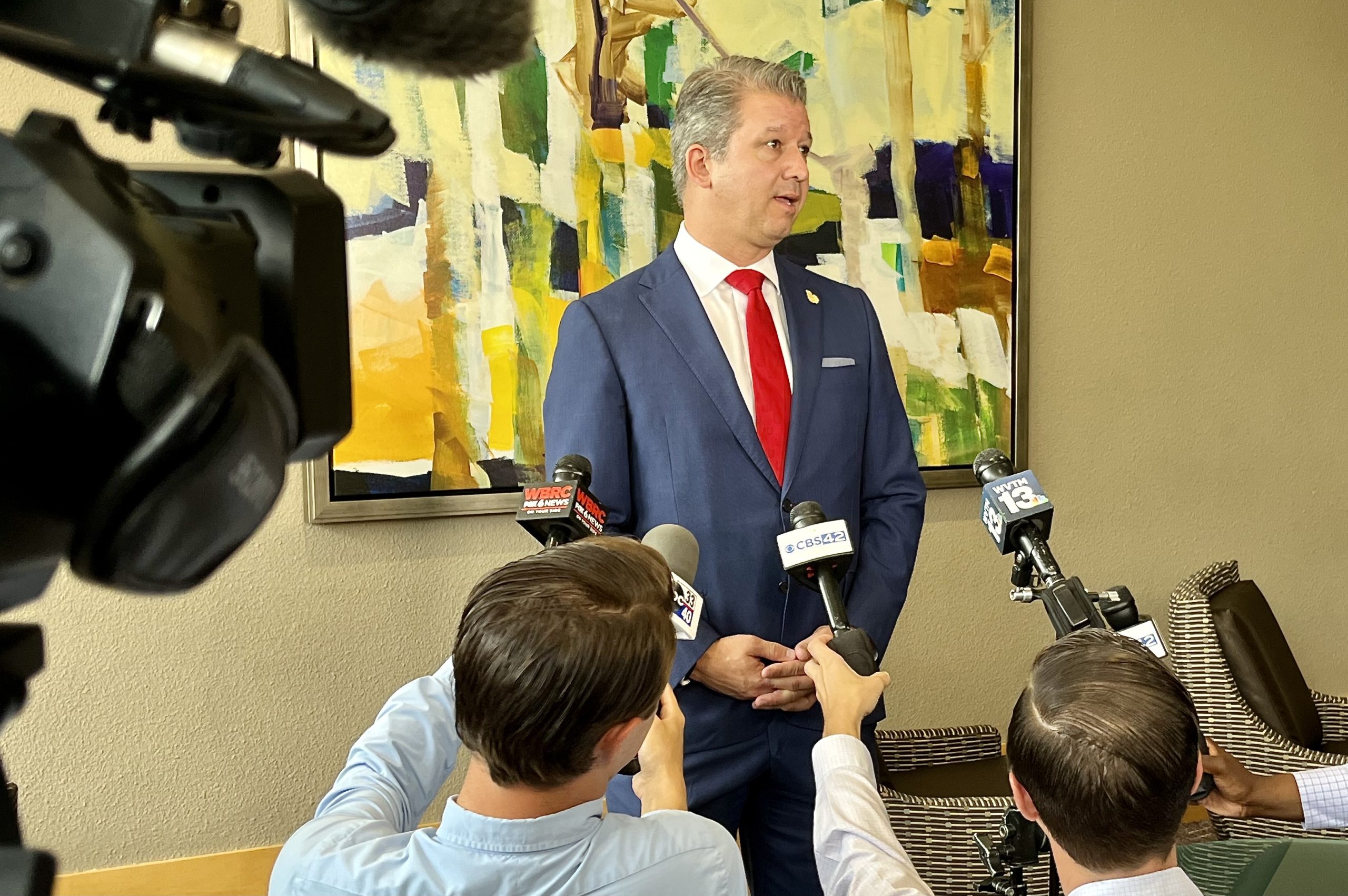 BIRMINGHAM —The World Games 2022 kicks off with Thursday’s Opening Ceremony, presented by Alabama Power, at Protective Stadium in Birmingham. 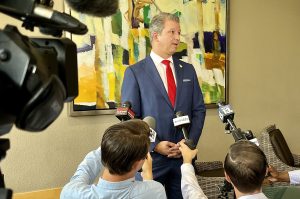 With spectators converging on the stadium for a program that features musical artists Sara Evans, Nelly and Alabama, officials with The World Games 2022 are encouraging people to plan ahead and arrive early because of limited parking options and road closures bordering the secure perimeter around the BJCC and The World Games Plaza presented by Regions at CityWalk BHM.

“This will be the biggest sports party in Birmingham history, and we don’t want anyone to miss it,” The World Games 2022 CEO Nick Sellers said. “If people arrive early, they can visit World Games Plaza at CityWalk BHM or visit the Uptown entertainment area.”

The Opening Ceremony presented by Alabama Power begins at 7:30 p.m., at Protective Stadium and will feature the parade of athletes into the stadium, as well as a memorable program entitled “Unlocking The Magic: Celebrating Birmingham’s Past, Present and Future.” Gates at Protective Stadium are scheduled to open Thursday at 6 p.m.

As a reminder, here are the road closures for the BJCC/Protective Stadium/downtown area:

TWG 2022 officials encourage the public to “Ride The Line” and utilize the color-coded shuttle service that will transport fans around the city throughout The Games. The free shuttles begin service on Thursday and allow spectators to park at various locations, including downtown Homewood, Legion Field, the Birmingham CrossPlex and the World Games East Parking, and use the shuttles to get to the BJCC Complex. Shuttles should run every 15-to-20 minutes.

Complete information about The World Games Transit Line can be found online at https://twg2022.com/ride/

For spectators who choose to Ride the Line, the shuttle service will drop off passengers at the front door of The World Games Plaza presented by Regions.

Other parking options include:

Fans should also be aware that a clear-bag policy will be in effect, and a there is also a list of prohibited items.