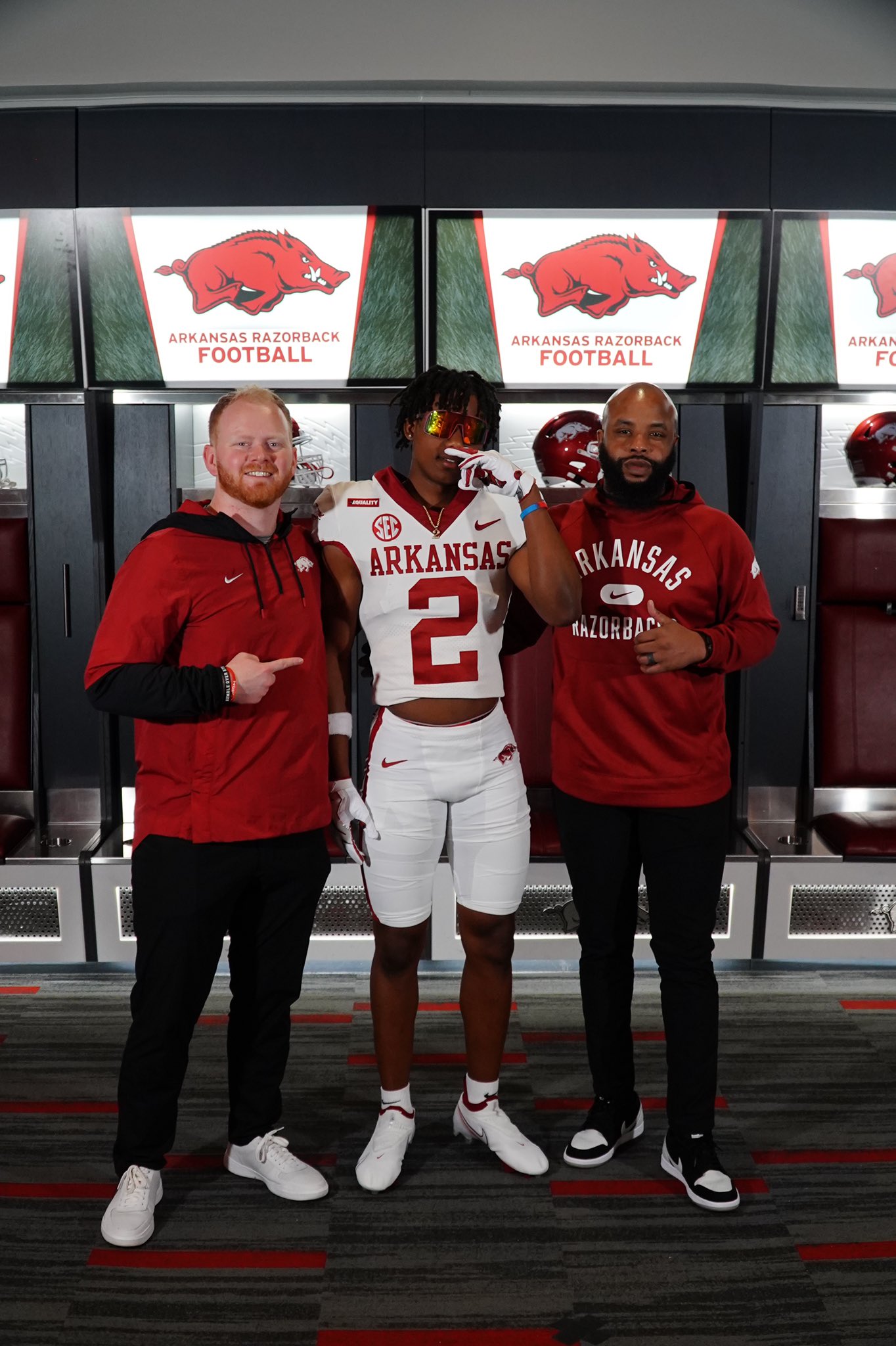 The Bible tells us that a prophet is never respected or loved in his hometown. 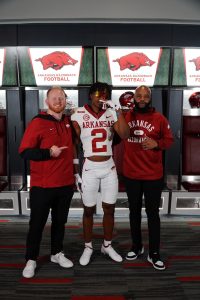 Pinson Valley’s T.J. Metcalf could tell you the same thing about an athlete being recruited in his home state.

Metcalf, who is a superlative athlete and a dedicated, tireless worker, has verbally committed to Arkansas prior to his senior season with the Indians. He’s had a ton of other offers from Power 5 teams to pick from, but curiously the marquee teams in his home state haven’t seemed interested.

Metcalf is a threat in the defensive backfield at Pinson Valley. He can hit hard, he can cover and he can make a play on the ball. He’s strong, got good size (6-1, around 195 pounds), speed and hops. Teams like Mississippi State, Ole Miss, Florida State, Penn State, West Virginia, Miami, Michigan, Michigan State, Central Florida and Missouri all saw the potential in Metcalf.

He’s a good enough athlete that he’ll likely see playing time on both sides of the ball for the Indians, who are looking to make a playoff run under first-year head coach Lee Guess.

But neither Alabama nor Auburn saw fit to make Metcalf an offer yet, so he committed to the Hogs.

I have a feeling that is going to come back and bite the Tide and the Tigers, to be frank. A kid with Metcalf’s talent and upside going to a rival team in the ultra-competitive SEC West can’t get an offer in his own state?

I guarantee you that TJ is going to use that disrespect when it comes game time.

Another big commitment heading to the natural state is Moody’s Mason Myers, who committed to Arkansas State.

I’ve written before that I see a lot of potential in Myers, an offensive lineman who has put on a good bit of muscle this past offseason. He’s going to be a headache for everyone Moody faces in 5A, and as I said last week: The potential matchup between him and Leeds’ Kavion Henderson is going to be absolutely LIT when the Blue Devils and the Green Wave clash.

Myers is one of the nicest kids out there, but when the whistle blows, he is as gritty and tough on the offensive line as anyone you could want. This is a big get for Arkansas State.

Coach Butch Jones has made some serious inroads in the Birmingham area, recruiting 2022 seniors Mike Sharpe and Cameron Ambrose. A stint as a special assistant/analyst at the Crimson Tide under Nick Saban left him very familiar with top-level talent, and so the Red Wolves are making some waves down here in the Heart of Dixie.

That’s good news for young men looking to further their playing careers in college, like Myers. And it’s bad luck for my Troy Trojans, who had also offered him a scholarship. I expect to see Myers pancaking people at the high school and college level for a few years to come.

Bobby Mathews is sports editor at The Tribune and the author of the novel Living the Gimmick. Reach him on Twitter: @bobbymathews or email bobby.mathews@trussvilletribune.com.