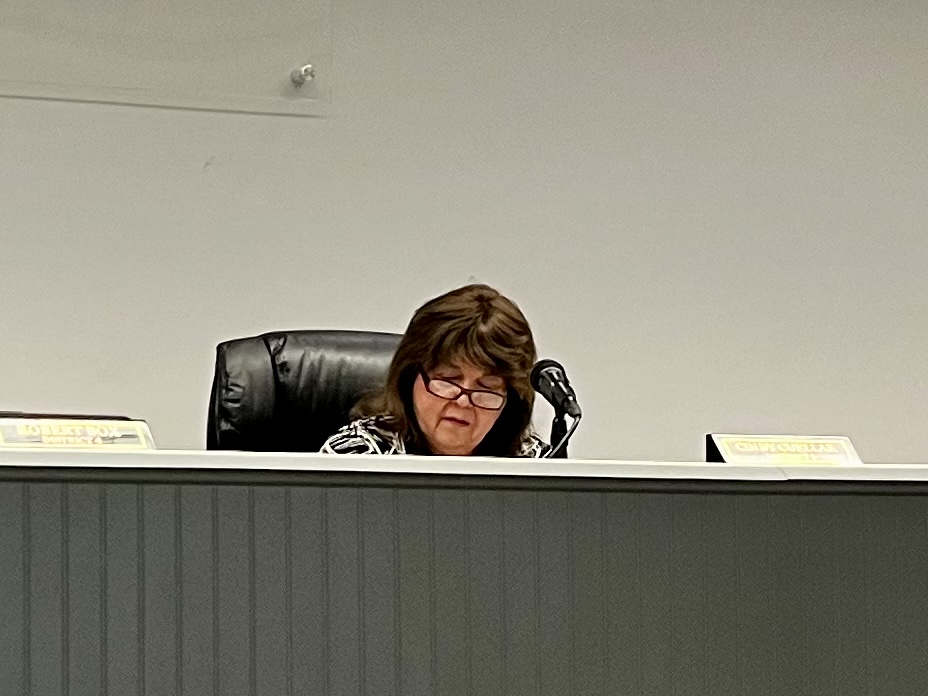 IRONDALE – With the 2022 World Games scheduled to kick off in Birmingham on Thursday, July 7, the city of Birmingham reached out to the city of Irondale for police assistance during the event. Ordinance 2022-13 came before the Irondale City Council on Tuesday, July 5, proposing an interlocal agreement between the cities of Birmingham and Irondale to provide that seven Irondale Police officers, in four Irondale Police vehicles, would assist with security during the games. 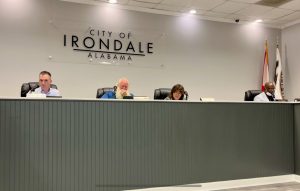 Although the mayor, council members and Irondale Police Chief Jason Wiggins agreed that this would be a great opportunity for the Irondale officers who would work the event, Councilor Cindy Cuellar had some concerns over the wording of the contract.

The first amendment to the contract Cuellar requested was to add verbiage clarifying that Irondale Police officers would be driving any Irondale Police vehicles provided for the World Games. Secondly, Cuellar asked to strike portions of the agreement that said the city of Irondale would not discriminate against hiring officers based on gender identity while under the timeframe of the agreement.

“That’s a Birmingham policy, not an Irondale policy,” Cuellar said. “We’re not required to do that. … If you’re asking for help, please respect our policies.”

“From a non-exclusionary point, I prefer not to remove that,” he said. Spivey added that, with the games starting in two days, he felt the ordinance needed to be passed “sooner rather than later,” and that there was no time to negotiate amendments to the ordinance.

Councilor Robert Box agreed with Cuellar, but also said he would like to hear from Irondale citizens on the matter.

“Gender identity is not a protected status,” he said. “… I’m all for inclusivity but, our policy, we’re not federally mandated to do it. Birmingham is asking for our help. We are willing to help Birmingham, but Birmingham should not be able to dictate what we do.”

Chief Wiggins clarified that agreeing to not discriminate based on gender identity was not a mandate to hire anyone, and Councilor Aaron Sims added that the agreement did not require the city of Irondale to change its policies.

“We’re just saying, ‘We’re working with you and we’re not going to discriminate against anybody,’” Sims said.

Additionally, Councilor John London said that if changing the agreement caused the agreement to fail, the city would “fail our police department for a missed opportunity.”

Mayor James D. Stewart Jr. said he never expected this agreement to cause so much debate and, as a result, said that he would rather the ordinance simply be removed from consideration altogether.

“We are not getting ready to hire anybody in the next 10 days,” Stewart said. “This is something that doesn’t even apply to what we’re doing here at the city.”

Under unanimous consent, Councilor Cuellar made a motion to approve Ordinance 2022-13 with the amendments she suggested, but her motion failed to pass after three council members opposed the amendments.

Councilor London made a motion to approve the ordinance as presented, with no amendments. This motion also failed to pass unanimous consent, with a 4-1 vote. Cuellar was the only member of council to vote against it.

In other city business, the Irondale City Council unanimously approved the following items: