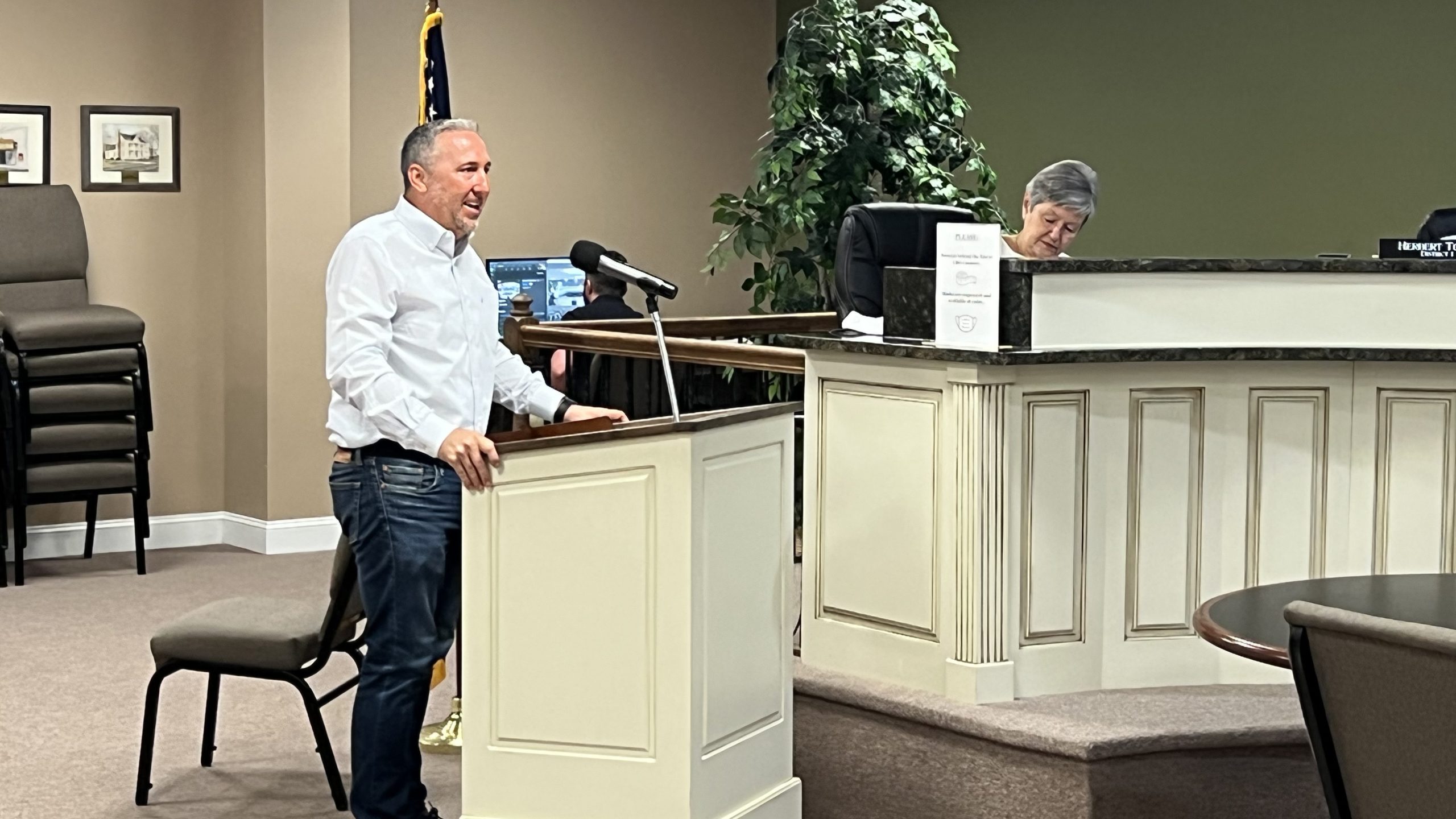 SPRINGVILLE — The Springville City Council met for the first regular meeting of July on Wednesday morning, July 6. The meeting was moved to the weekday morning due to the July 4 holiday. 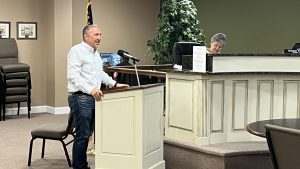 During the work session prior to the meeting, Rick Hopkins, Director of Parks and Recreation, gave an update on events planned in the city. In addition, he announced the creation of a charitable foundation to support the nature preserve at Big Canoe Creek.

“Doug Morrison began last Friday in our office, and he’s off to a fast start,” Hopkins said.

Hopkins said the foundation will be chaired by Morrison and will begin fundraising as soon as they clarify with City Attorney James Hill how to properly establish banking for the organization. He said someone has already donated funds to build a website for Big Canoe Creek Preserve Partners. No domain name has been announced.

“Some of the species that are in the nature preserve and Big Canoe Creek have been labeled as a federal endangered species just yesterday,” Hopkins said. “That is exciting. That’s big news for Big Canoe Creek.”

On July 5, the U.S. Fish and Wildlife Service announced in a press release that the Canoe Creek clubshell, found in Big Canoe Creek, has been listed as endangered under the Endangered Species Act. Big Canoe Creek is also one of the last remaining healthy habitats for the trispot darter, a small fish that migrates upstream like a salmon to spawn.

“Big Canoe Creek is already home to ten federally listed aquatic species, and a focal point for aquatic habitat restoration and conservation,” said Leopoldo Miranda-Castro, Service Regional Director, in the press release. “Endangered Species Act protections for the Canoe Creek clubshell will inspire diverse partnerships that will not only protect a freshwater mussel on the verge of extinction but a watershed that supports local communities and countless other wildlife.”

Hopkins said he hopes the designation will help the foundation raise funds for the nature preserve.

In the quarter ending in June, the department made 16 felony drug cases and 13 misdemeanor drug cases.

In other business, the Council approved the following:

The Council also approved $15,848.50 for the purchase of fireproof cabinets for court records, pending the adherence to state bid laws, and approved the creation of an interim court clerk position.