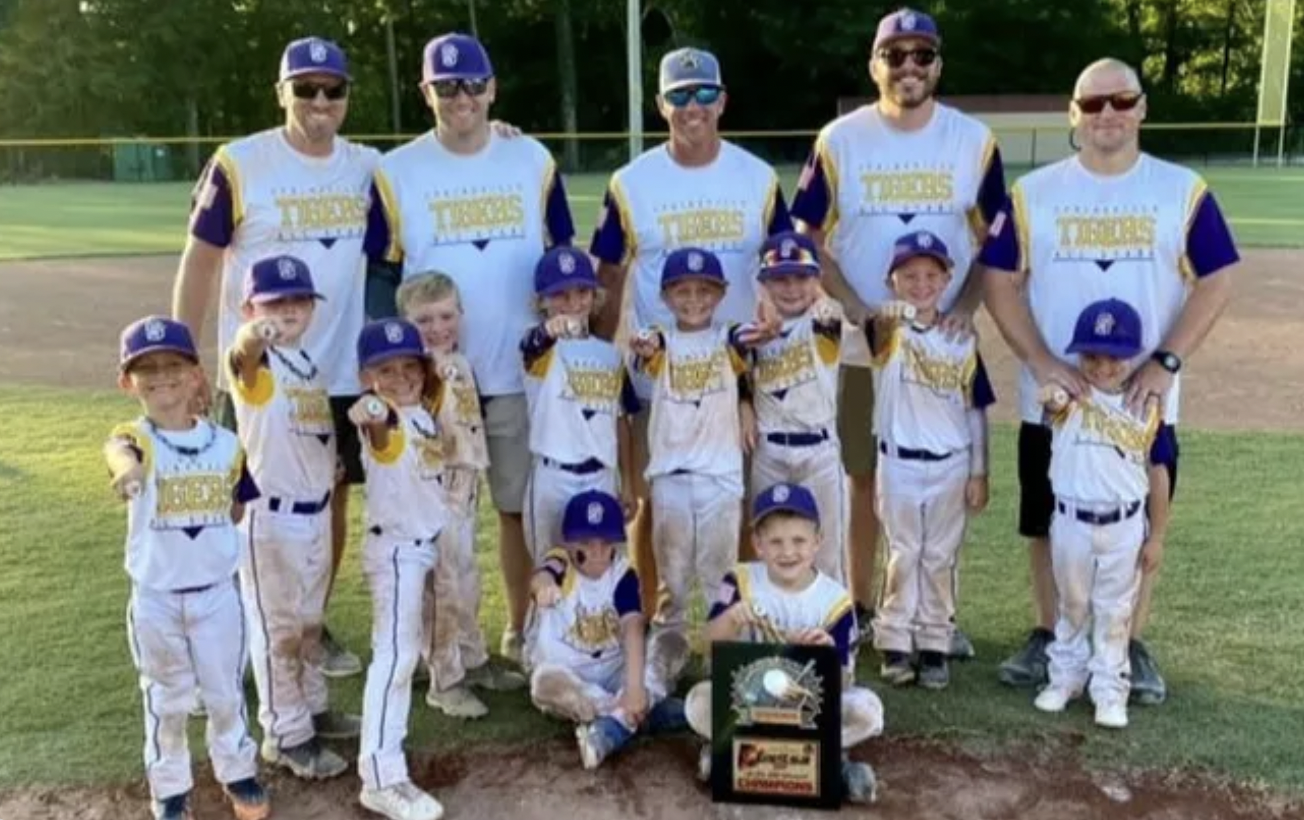 The Springville 6U baseball team is headed to the USSSA World Series in Gulfport, Mississippi. (Courtesy photo)

Springville comes together to send All-Stars to USSSA World Series

SPRINGVILLE — The community here has a well-deserved reputation for supporting its sports teams, and they proved it once again by coming together and funding a trip for the Springville Gold 6U All-Star team to the USSSA World Series later this month. 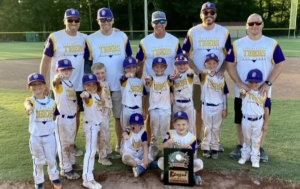 The Springville 6U baseball team is headed to the USSSA World Series in Gulfport, Mississippi. (Courtesy photo)

Head coach Tim Dummitt took to GoFundMe in order to help his team raise funds to play in the tournament in Gulfport, Mississippi.

“I have had the pleasure of coaching many of these boys for the last several years and all their hard work has finally paid off,” Dummit said on GoFundMe. “We were fortunate to win the AL USSSA Silver State Title last weekend, which entitled us to a berth in the World Series from July 13th through the 17th.”

The trouble was that a trip to Gulfport would put a financial burden on the team, so Dummit organized the fundraiser.

“Each family will have to drop around $2500 to take their family to the World Series, which is on a shoestring budget,” Dummit said. “We ask each of you who played Little League Baseball, coached a team or had a child play recreational baseball to remember how fun it was and how you dreamed of playing in the Little League World Series. I know I remember that feeling like it was yesterday!! Each of these boys has been working their tails off since late February so WE as a community have to do everything in our power to make this trip happen for them.”

The community answered the call.

Dummit sought $5,000 for the trip, and that number was exceeded by $815 as of press time on Tuesday, July 5. The GoFundMe is still live HERE.

The coach said he expects his team to play well.

“… they can get down on the baseball field and have a real shot at making some noise,” he said. “These boys represent all that is good with organized sports, represent Springville Tigers Baseball to the highest standard and downright deserve a shot!”