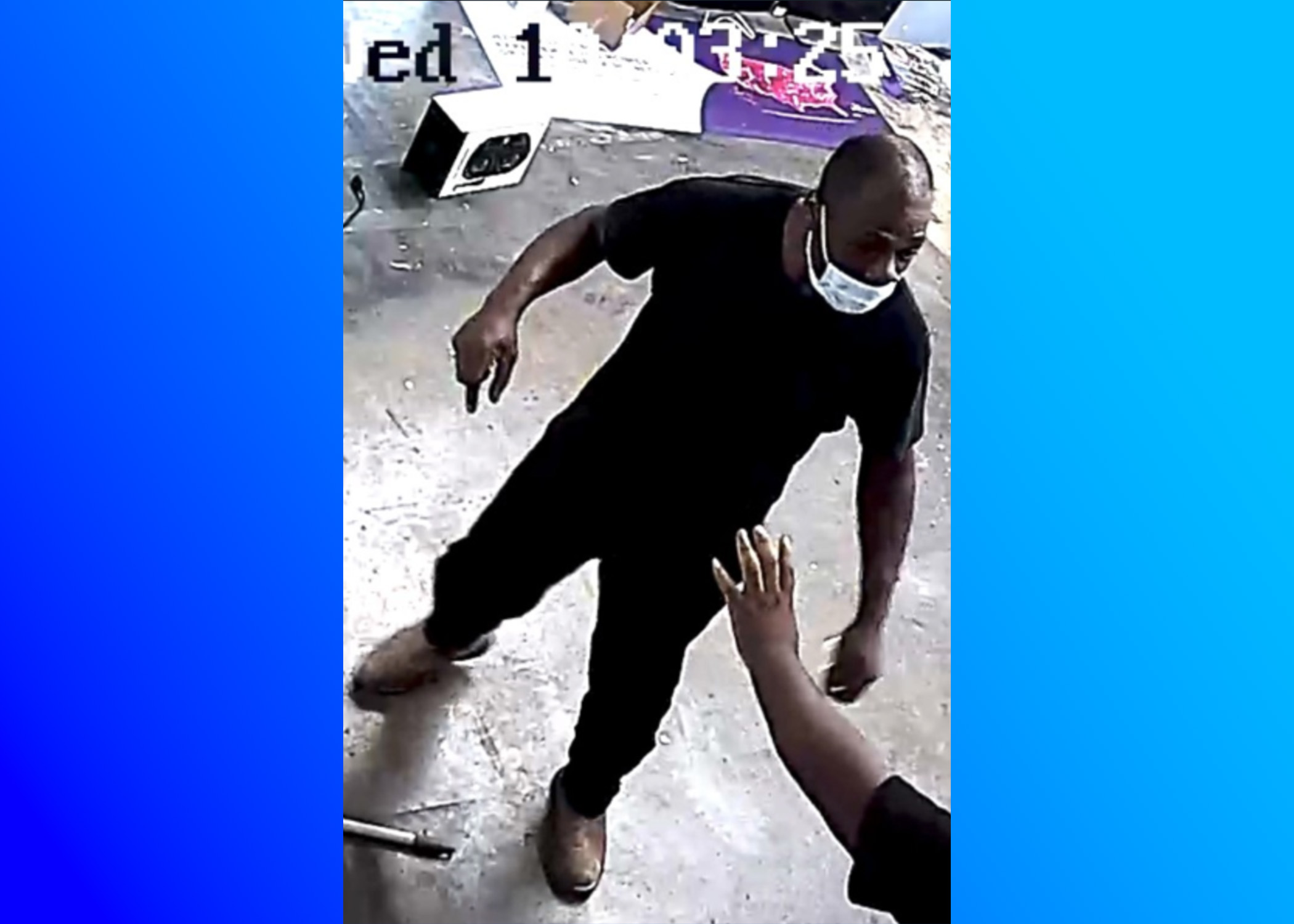 Suspect sought in connection to multiple robberies in Birmingham

BIRMINGHAM — The Birmingham Police Department (BPD) is seeking to identify a suspect connected to multiple robberies at local Metro PCS stores in Birmingham. 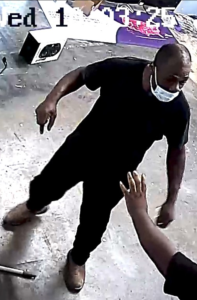 Recently, BPD officers investigated multiple robberies at Metro PCS stores. They have provided the stores and dates of occurrence below:

“BPD Robbery detectives believe the same suspect has been involved in the robberies listed,” Officer Truman Fitzgerald said. “The robbery offenses have ranged from “strong-arm” to threats involving a deadly weapon.”

Authorities ask if there is anyone with information on the suspect’s identity, contact BPD Robbery Detectives at 205-254-1753, or remain anonymous by contacting Crime Stoppers at 205-254-7777.