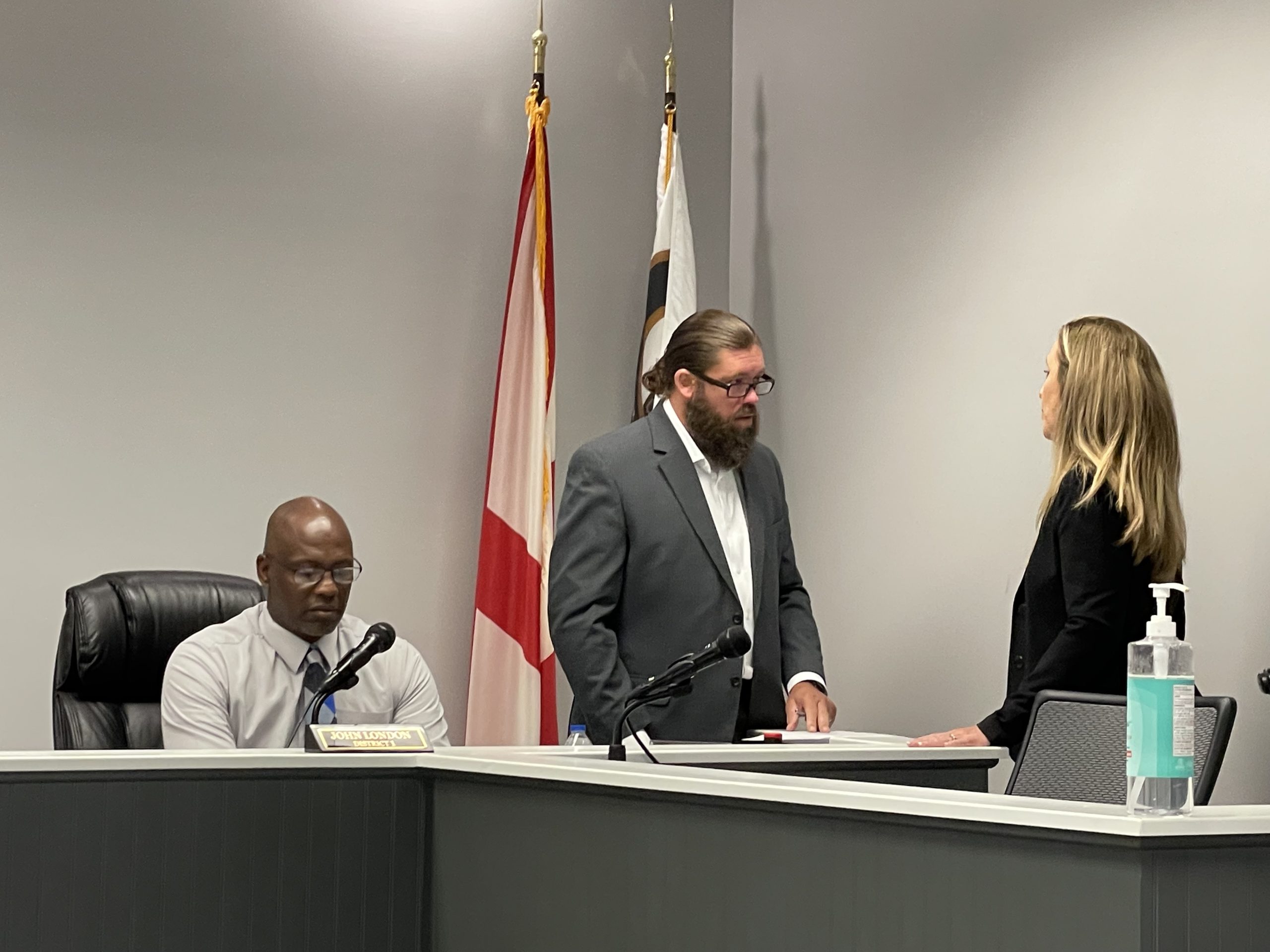 IRONDALE — After a contentious council meeting that saw the City of Irondale fail to pass an ordinance allowing its police force to assist Birmingham during the World Games 2022, councilors here got a second bite at the apple, this time voting to approve the ordinance as written. 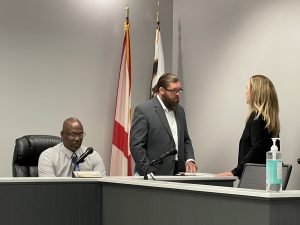 That means that Irondale will send seven officers and four vehicles to support security efforts at the ongoing World Games.

Councilors voted 4-0 to approve the measure, which hit a snag during Tuesday night’s regular session as council member Cindy Cuellar objected, in part, due to transgender-inclusive language in an interlocal agreement between the Birmingham Police Department and the Irondale PD.

The initial measure was taken up under unanimous consent during a regular council meeting, and Cuellar was the lone no vote to accept the amendment as it was written.

Cuellar did not attend Thursday’s special called meeting. Attempts to reach her for comment Thursday afternoon were unsuccessful.

During Thursday’s meeting, the item only needed majority affirmation to pass, as it was considered a “second reading” of the agreement.

“We only needed three members (to form a quorum), said Council President David Spivey. “Obviously, all four of us that were here today found time in our schedules to do that, so I’m thankful for their presence.”

Spivey said that the opportunity to support Birmingham in the World Games was an opportunity for the city, and did not want to speculate on the failure of the agreement to pass under unanimous consent.

“I would let the record of what’s already occurred speak for itself,” Spivey said.

Council member Robert Box agreed, saying that Tuesday’s 4-0 vote “speaks for itself.” Box moved that the council accept the agreement with Birmingham without amendments, and Aaron Sims seconded the motion, and the motion carried with no objections.

The seven officers and four patrol vehicles used to support BPD during the World Games will not affect how the police department covers the city, Police Chief Jason Wiggins said.

“These guys who are working are working their off days,” Wiggins said. “It will not affect any coverage currently assigned in the city.”

Cuellar originally voiced concerns over the wording of the contract on Tuesday and proposed amending the agreement.

The first amendment to the contract Cuellar requested was to add verbiage clarifying that Irondale Police officers would be driving any Irondale Police vehicles provided for the World Games. Secondly, Cuellar asked to strike portions of the agreement that said the city of Irondale would not discriminate against hiring officers based on gender identity while under the timeframe of the agreement.

Her motion Tuesday to pass the agreement with amendments or portions struck from it failed 2-3.

Crystal McGough contributed to this report.