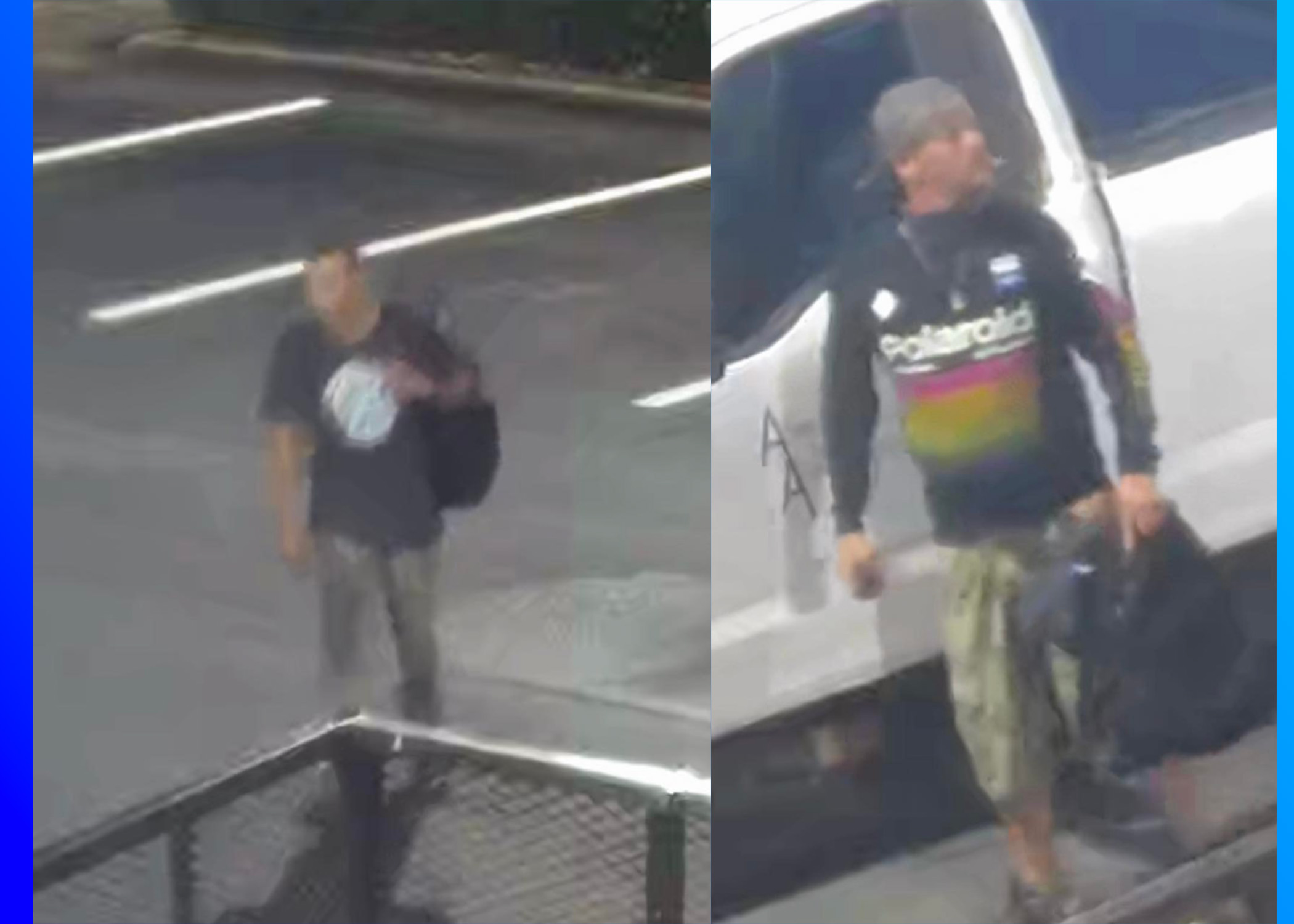 MOODY — The Moody Police Department (MPD) is searching for two suspects involved in a theft on Sunday, July 10. 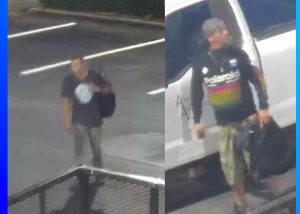 According to the MPD, two suspects stole catalytic converters off of trucks from Ansco and associates on Highway 78 in Moody. The first theft occurred at 1:02 a.m., and then they came back dressed in different clothing at 6:09 a.m.

The first suspect was observed wearing a black t-shirt with an unknown logo on the front, and the second suspect was wearing a Polaroid long sleeve t-shirt.

Authorities ask the public not to approach these suspects as they may be armed.

If anyone recognizes these two suspects, MPD asks you to contact Detective Steve Humber at the Moody Police Department (205) 640-0345. With your help, this might stop a lot of the converter thefts in the area.