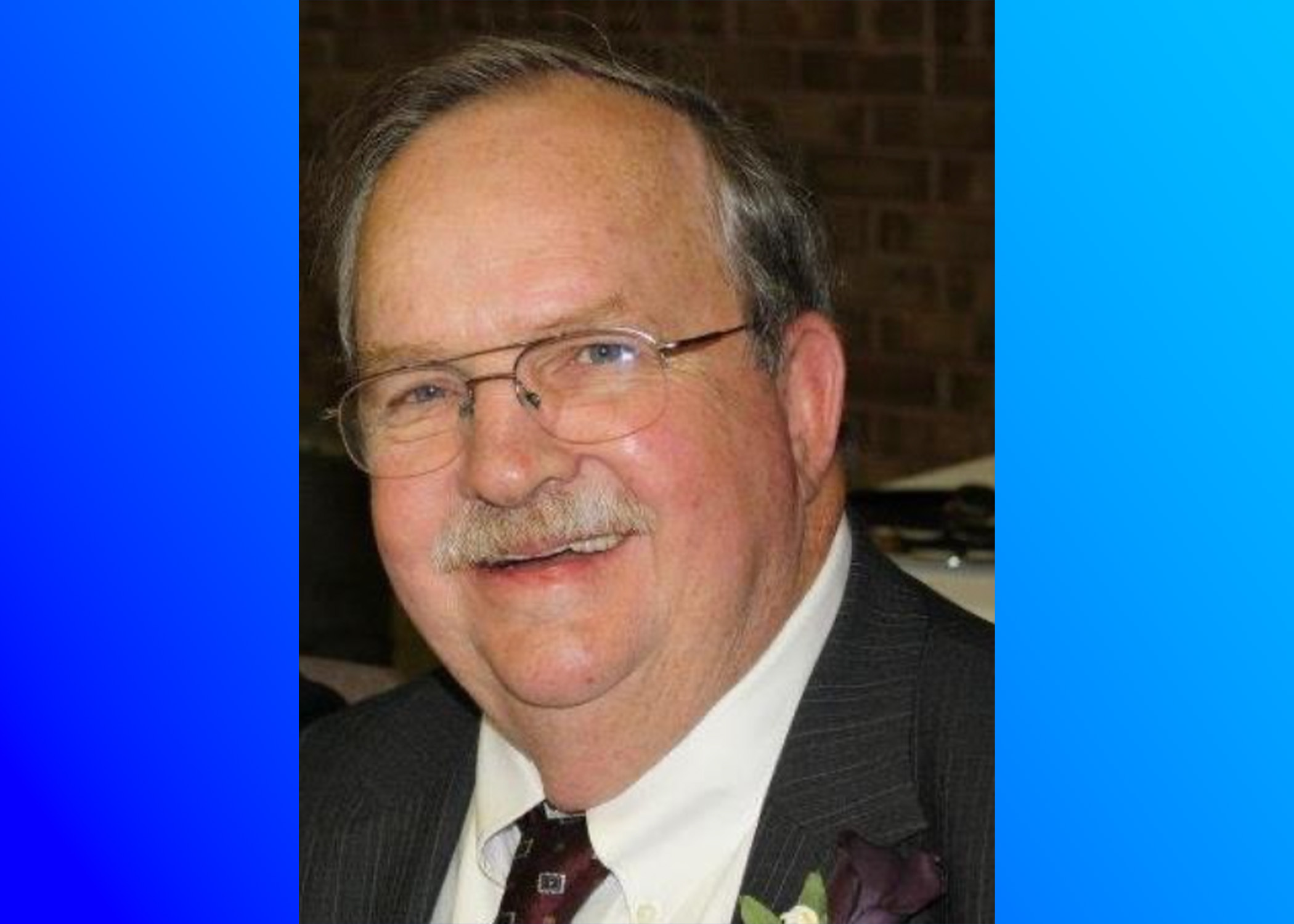 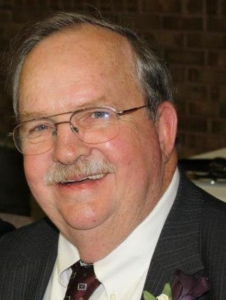 Dick was a proud veteran and member of the American Legion Post 113, where he served as Commander for several years and former trustee for Tarrant Veteran Memorial Park in Tarrant, AL. He was a loving husband, father, and an extremely proud “Papa.”

He was preceded in death by his parents, James Frank Garris and Cora Bowles Garris; a sister, Gwen Hall; brothers, Charles “Bud” Garris and Joe Garris.

A visitation from friends and family was held at Jefferson Memorial in Trussville on Thursday, July 14, from 11:00 a.m. until 12:00 p.m.