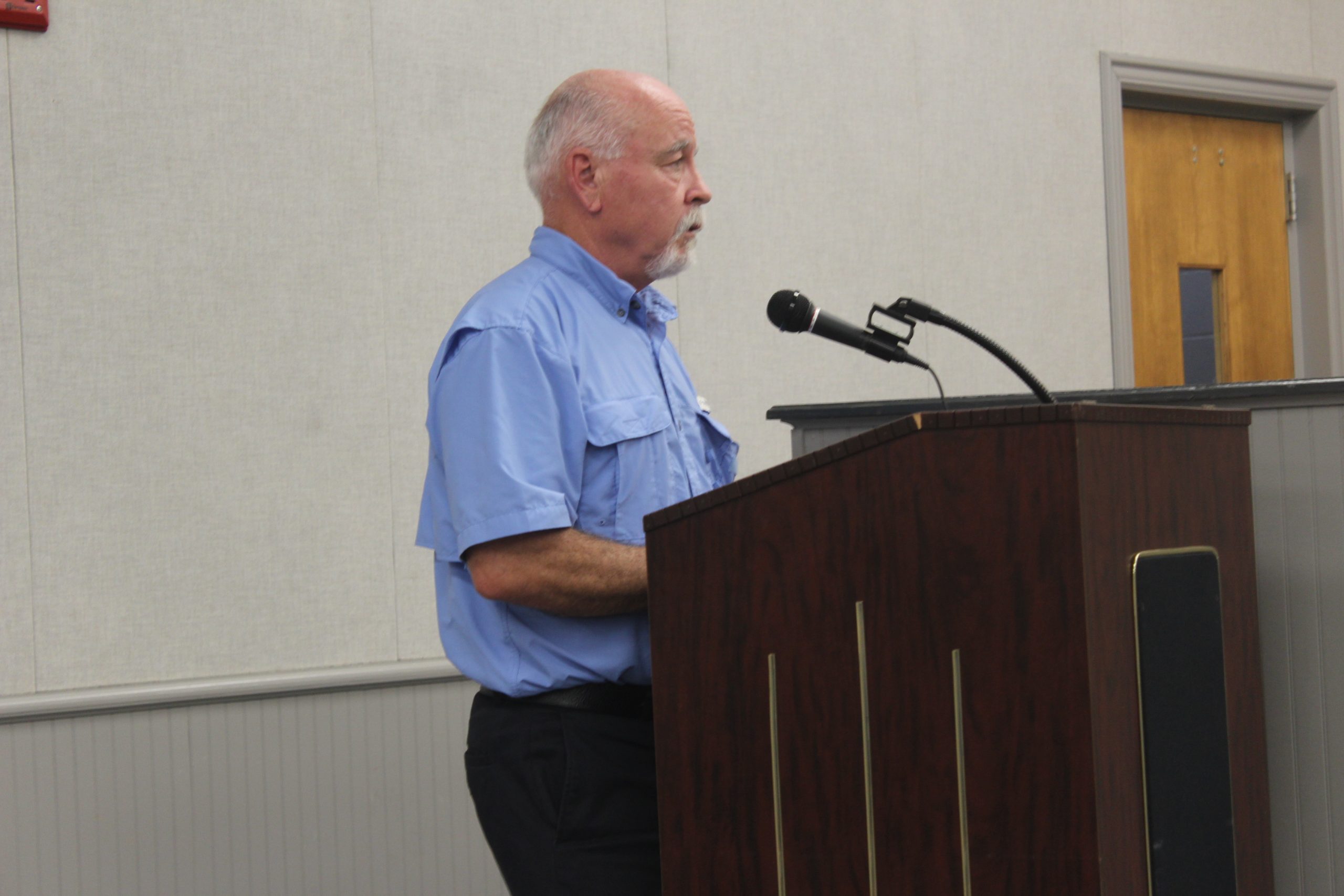 TRUSSVILLE — The Trussville City Council discussed the pickleball courts location during the workshop on Thursday, July 21. 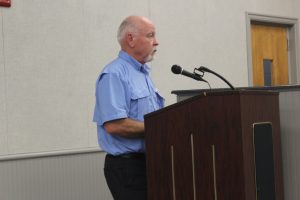 Parks and Recreational Director David Vinson informed the council that the new proposed location for the courts is in the Sports Complex right across from the youth football field and straight across the street from the tennis courts, in the corner “closest to the drive coming in.”

During the Park Board meeting Tuesday, Vinson said that the location was discussed thoroughly, and the proposed location did receive a recommendation from the board.

Councilmember Perry Cook asked Vinson if the liaisons for the various sports were all on board with the location of the pickleball courts.

“I wouldn’t say that would be the preference, but I think they realized that it’s as good of a location we’re going to get; nobody wants to lose field space,” Vinson said. “If we build more multi-purpose fields, we could come back and do some more racket stuff over there. We’ve got some thoughts on that too. That’s something that we’ll look at, but we’re not planning on doing anything else there right now.”

Vinson also told the council that there will only be eight courts instead of the originally proposed 12. All eight courts will be covered.

“We also measured the area, and we can also get two ball fields out of it,” Vinson said. “There’s also plenty of parking there.”

There are also bathroom facilities available in the complex, and Vinson said they had discussed eventually adding more bathrooms.

“This is an opportunity for us to use the money; we’ve looked all over the city, and this place is where the other sports are at,” Vinson said. “It’s over by the Racquet Sports, so it makes sense. Even some of the Park Board people said it makes sense to put it there. I know somebody is going to object to it, somebody’s not going to be happy about it.”

The funding is coming through the state from a Park and Recreational grant, and Vinson said the money that is not used from the grant could be used any way the city decides for parks and recreation.

“We talked about that,” Vinson said. We need a new soccer storage building, and we’re trying to get all the metal buildings out of there. We got some of them out this year, and we liked it for the parks to look the very best they can, and the metal buildings, a lot of them are dilapidated. So we want to build a block building down there, but I wouldn’t have a problem then using funds for bathrooms if we did have some overage.”

Vinson also mentioned that the other four courts could be added later and said the city needs more fields.

Councilmember Alan Taylor added that the council is for building more fields for the Sports Complex.

“We do also need at some point some more multi-purpose fields in the city,” Vinson said. “We’re looking all the time for property, that’s the biggest thing, and I hope that people understand that it’s not that we don’t want to build more fields; we do want to have more fields.”

Councilmember Jaime Anderson voiced her concerns about the pickleball players playing late at the courts. Vinson explained that the Sports complex closes at 11 p.m., and Trussville police patrol the area after the complex closes.