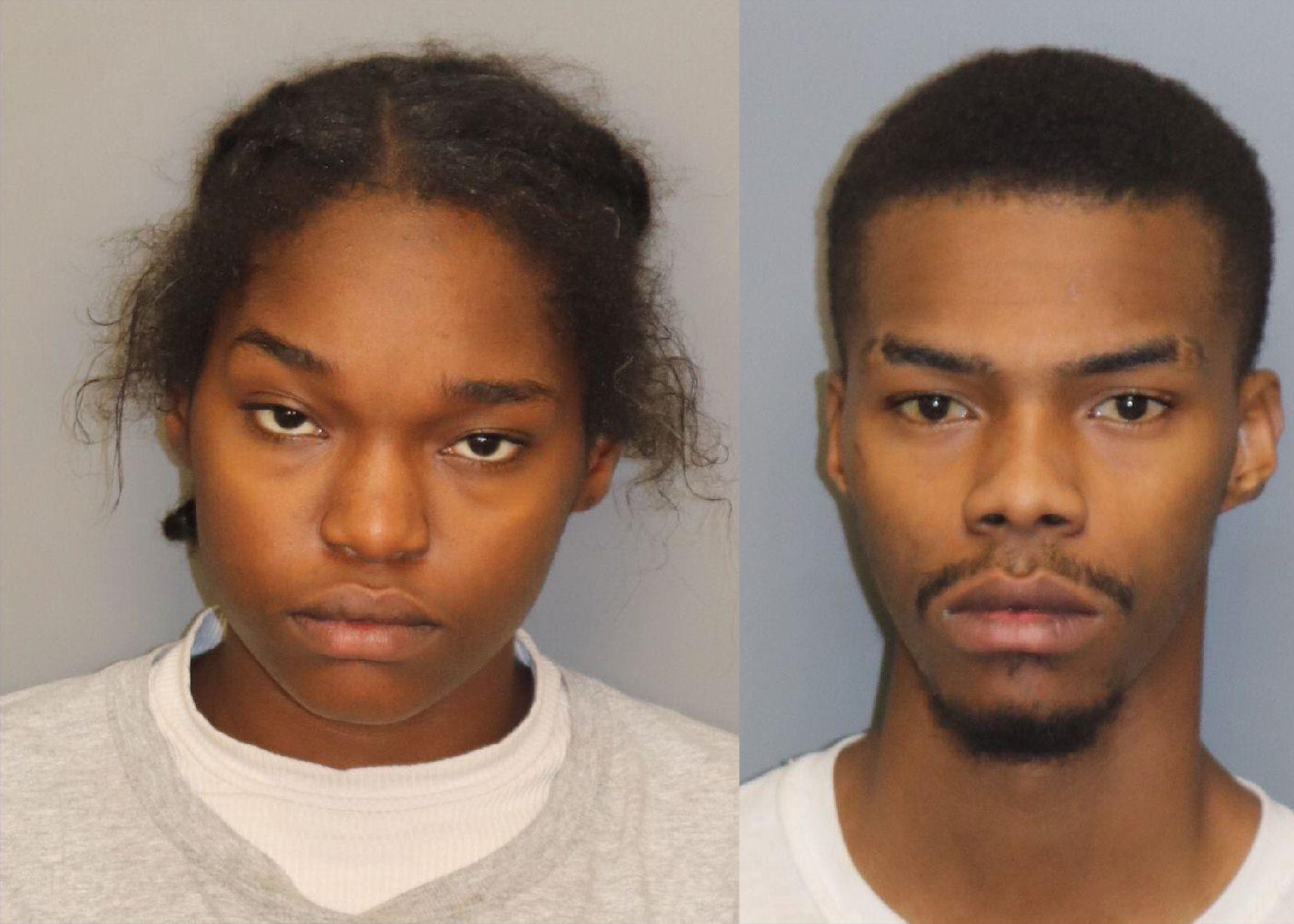 BIRMINGHAM — Two more suspects have been arrested in connection to the murder of a 22-year-old man. 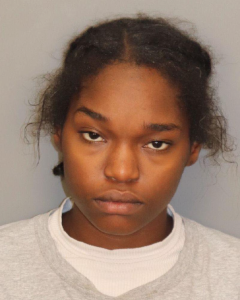 According to the Birmingham Police Department (BPD), Ranisha Wright, 20, of Florala, and Joshua Holmes, 23, of Fairfield, were arrested in connection to the murder of Justin Jai Brown, who was shot and killed on Sunday, June 19, 2022, in the 5900 Block of Warner Street.

Birmingham Police Detectives presented information on the case to the Jefferson County District Attorney’s Office. As a result, both Wright and Holmes are being charged with murder and kidnapping – interference with custody.

Both suspects are in the custody of the Jefferson County Jail under a $215,000 Bond.

Related Story: Arrest made in connection to murder of 22-year-old man in Birmingham 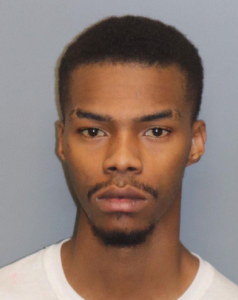 Brown sustained a gunshot wound injury while at a private residence in the 5900 block of Warner Street in Birmingham.

Birmingham Police Department officers arrived on the scene when they observed Brown lying unresponsive on the sidewalk suffering from an apparent gunshot wound.

Birmingham Fire and Rescue personnel transported Brown to UAB Hospital, where he later succumbed to his injuries.