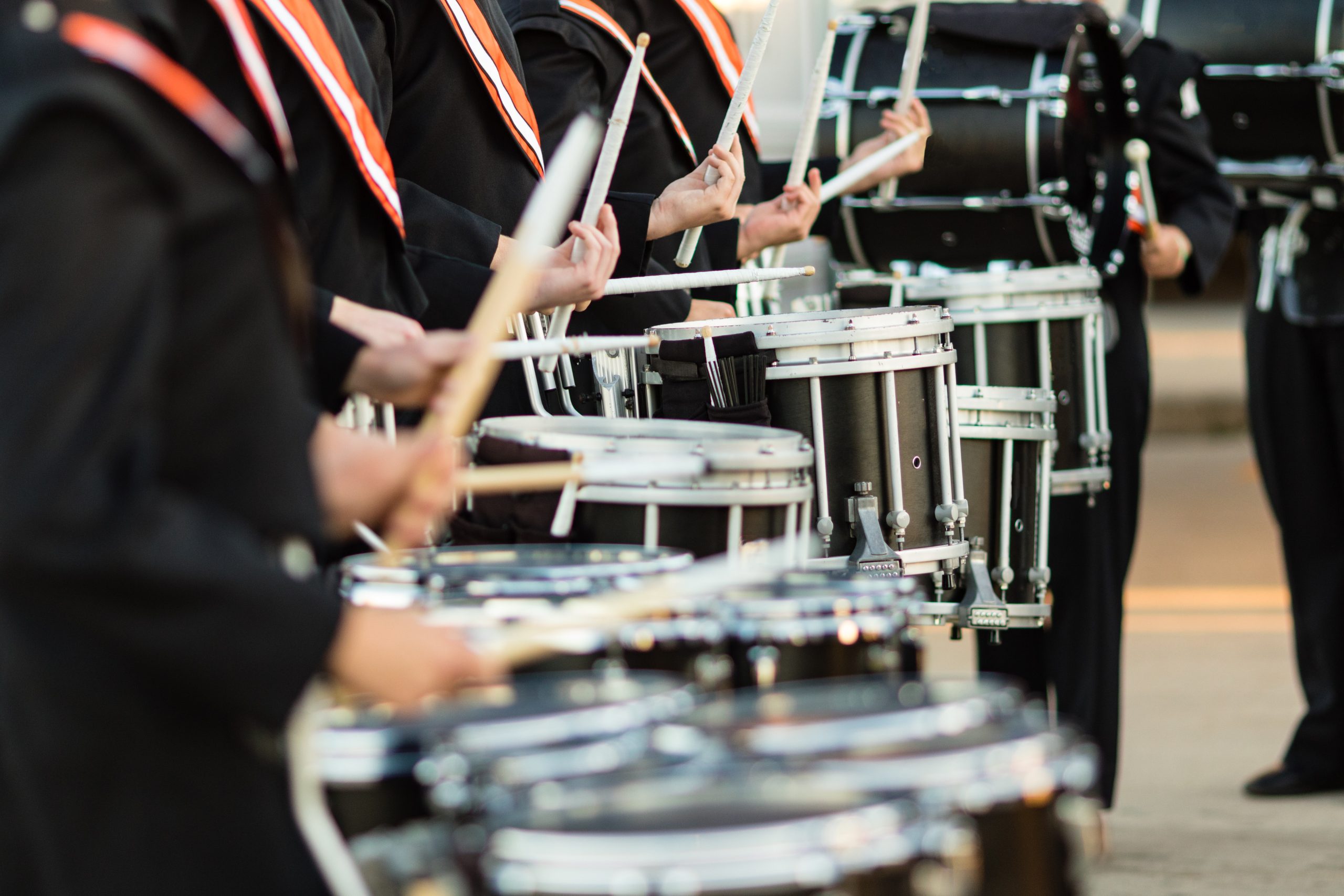 TRUSSVILLE —  Drum Corps International hosts its next show on the 2022 Summer Tour here for “DCI Birmingham,” on Friday, July 29 at Hewitt-Trussville Football Stadium. 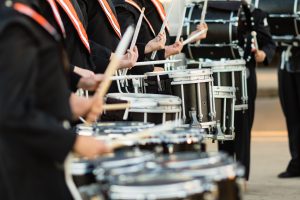 Six drum corps from across the nation will visit Trussville to compete as part of DCI’s 50th anniversary season. The performances begin at 7:00 p.m. CT and will feature Pacific Crest from Diamond Bar, CA; Troopers from Casper, WY; Crossmen from San Antonio, TX; Colts from Dubuque, IA; Phantom Regiment from Rockford, IL; and the Cadets from Allentown, PA.

Each corps will perform an exciting musical and visual spectacle as they begin their quest for the gold on the way to the 2022 Drum Corps International World Championships in Indianapolis this August.

“The DCI Birmingham performance is a significant part of the 90-event 2022 Summer Tour and DCI’s 50th Anniversary celebration,” said Dan Acheson, CEO of DCI. “Whether you are a long-time fan of the drum corps activity or newcomer attending for the very first time, this show will be nothing short of spectacular, as these dedicated elite performance ensembles take the field to showcase their passion and creativity, while celebrating the important educational and cultural contributions of marching music at the highest levels of achievement.”

The show begins at 7 p.m. Tickets for the event are available through DCI.