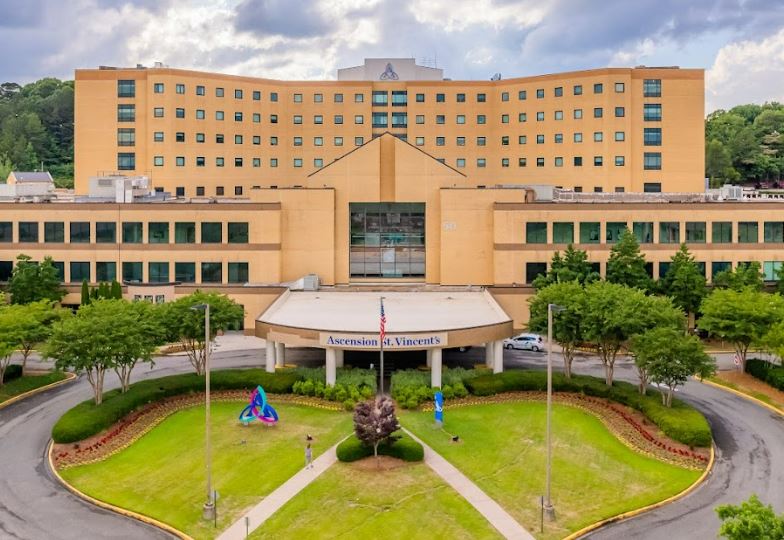 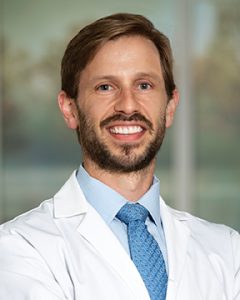 According to the American Lung Association, “screening for individuals at high risk has the potential to dramatically improve lung cancer survival rates by finding the disease at an earlier stage when it is more likely to be curable.”

Russell Darrin Jones, 59, was diagnosed with stage 1 non-small cell lung cancer in March 2022. Due to the early detection, his doctors were able to surgically remove the cancer without chemoradiation in April 2022.

“I’ve had a primary doctor for the last six years, and they do regular screenings on me because cancer runs in my family,” Jones said. “They did a chest X-ray on me, and there were some abnormalities on both of my lungs. So my primary doctor at the time sent me to a pulmonary specialist for a CT scan.”

During those scans, the nodule on Jones’ right lung showed signs of cancer, and Jones was taken to surgery.

Jones said after his surgery, the doctor looked at him and said, “good news, no chemo, no radiation, they got it all.”

Gautney explained that as of March 2021, the United States Preventive Services Task Force has updated the recommendation for lung cancer screening to include both younger age individuals, now starting at age 50, as well as those with less smoking exposure. 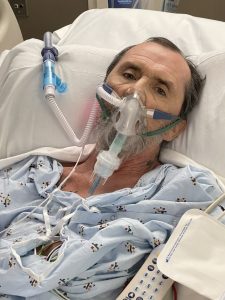 “So screening is important now more than ever, in that we are including more people than ever,” Gautney said.

Lung cancer screening, is a low-dose form of a CAT scan, or an advanced X-ray, in which physicians get thin slices of the lung or get a low radiation dose of imaging to the lung that allows them to evaluate for lung nodules. From there, depending on how they change or what they look like, physicians can determine the next course of action, whether that be a sampling or watching that nodule.

“I keep all my doctor’s appointments because if it was necessary, especially because my lungs were in such bad shape,” Jones said. “They found it really early and were able to take it out, and I can’t emphasize enough how important it is to keep up with your health and keep your appointments with your doctors.”

Gautney said screening for lung cancer with annual low-dose CAT scans among those at high risk could reduce the death rate by up to 20 percent by detecting tumors at early stages.

“As a result, they are more likely to be cured, so if done correctly, it can reduce cancer-related death up to 20 percent,” Gautney said.

Due to the Coronavirus Pandemic, physicians have been unable to screen as effectively as they want to, and Gautney explained going into this year, the meaning of World Lung Cancer Day should be reinvigorated.

“It should be a reminder to us that lung cancer screening needs to be at the forefront of what we do,” Gautney said. “So this should serve as a reminder that lung cancer is still quite prevalent, particularly in our state with our proportion of smokers, and getting screenings is imperative to finding these diseases early so we can prevent progression.”

Jones explained that he had to make video doctor’s appointments with his primary doctor during the pandemic.

“They couldn’t get me in to do my chest X-ray, but as soon as the pandemic eased up, they called me to get a chest X-ray, and that’s where they found it,” Jones said. “I have no complaints about my doctors; they are great, wonderful people that took care of me.” 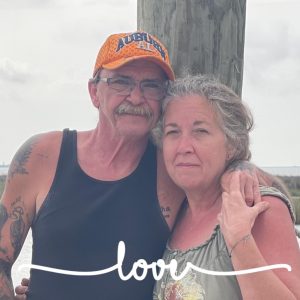 Unfortunately, early lung cancer typically has no symptoms, and a physician’s goal with screening is to catch it before there are symptoms. Gautney said when symptoms include shortness of breath and cough, they may be coughing up blood. Then maybe more generalized symptoms, weight loss, fatigue, and when you start having those symptoms, that typically means the cancer has progressed. So early cancer typically does not have such a strict look which is why screening is so important.

Jones said he will only go to St Vincent’s because of how wonderful they were during his recovery.

“They did a wonderful job, and my recovery has been fine,” Jones said. “I’m back to normal. I just get short of breath sometimes, but my pulmonary doctor said that’s normal for somebody with COPD and emphysema, and two-thirds of my lung was taken out.”