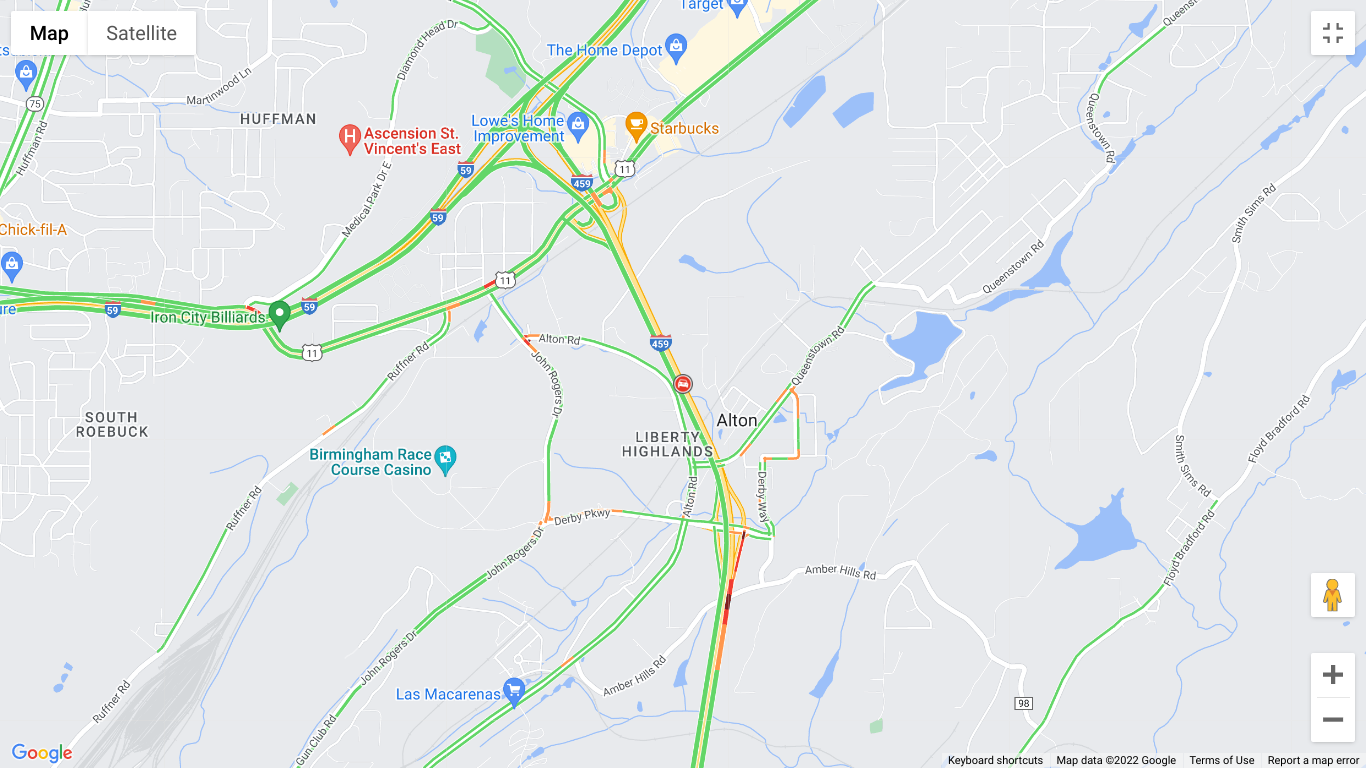 Crash closes I-459 northbound near Trussville

TRUSSVILLE — An early morning crash on Tuesday has closed Interstate 459 to traffic near Trussville, according to the Alabama State Troopers Office. 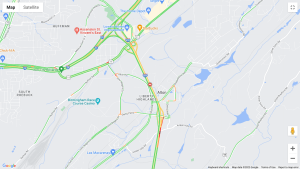 The crash occurred in the northbound lanes between the Derby Parkway and U.S. Highway 11 exits.

Troopers said all lanes of I-459 northbound near the 32 mile marker, in Jefferson County are currently blocked and will be for an undetermined amount of time.