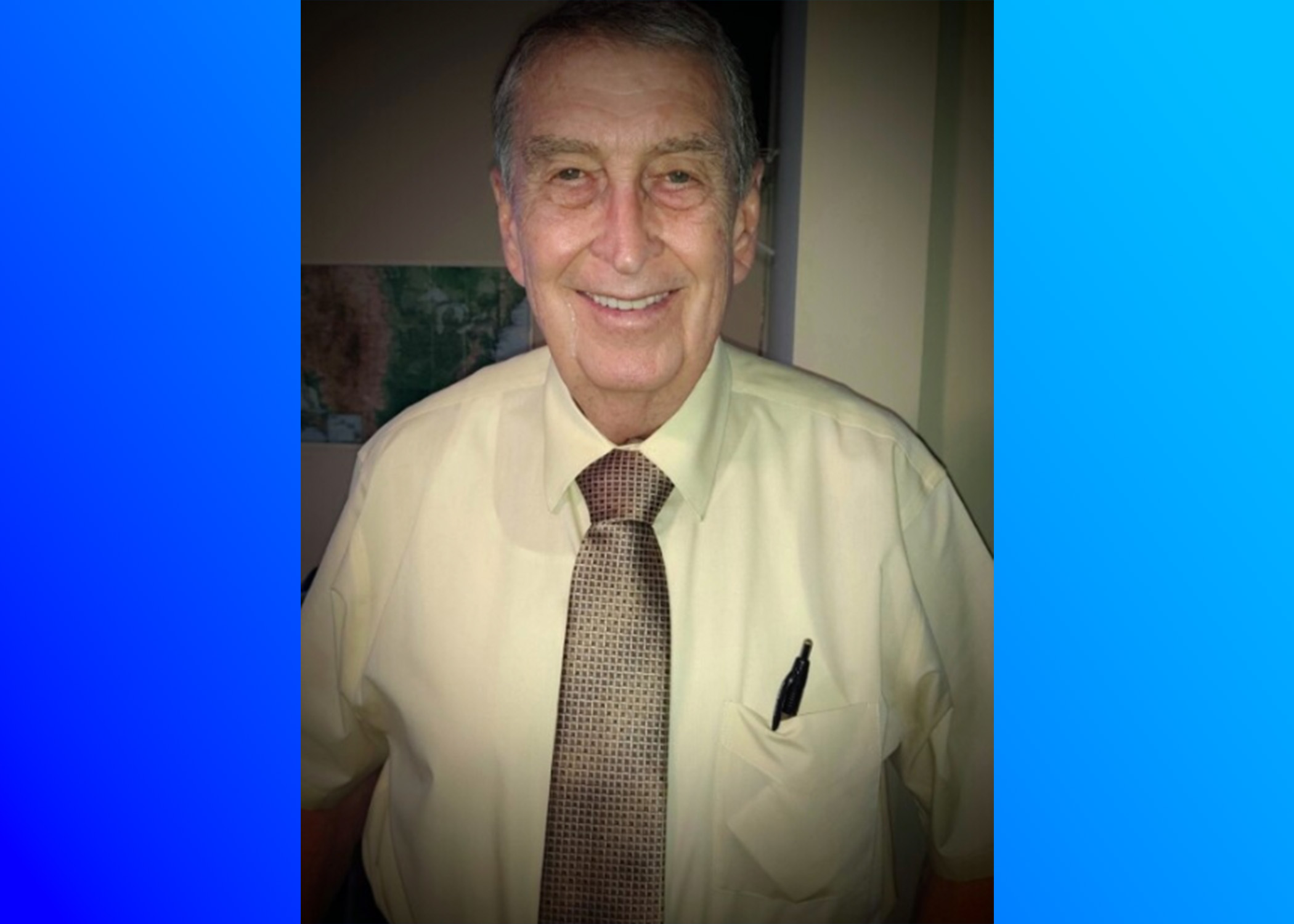 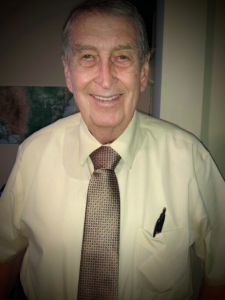 Norman was first and foremost a born-again Christian, which guided him in his roles as husband, father, grandfather, and friend.

Norman served in law enforcement for 40 years. Serving 20 years for the city of Birmingham, where he retired as Sergeant. For 14 years, he served as Chaplain and served one year as president of the Fellowship of Christian Law Enforcement. After retirement from Birmingham, he continued on in law enforcement, serving a short stint on the Fultondale Police Department before moving to the City of Irondale Police Department. He retired as Lieutenant, Chaplain, and supervisor.

Norman was Senior pastor for 23 years at Mercy Seat ministries Inc. in Ashville, Alabama. His heartthrob was to see people come to know the Lord. He was truly a man after God’s own heart & faithful to his calling. He walked in strength and integrity; he brought laughter and joy into so many people’s lives. He had an ability to bring peace & comfort to hurting people, leaving them with hope. He was a strong tower and always a shoulder to lean on for family and friends, and he never met a stranger.

He was survived by his wife of 43 years, Dixie Carole Stapp, sons N. Allen Stapp Jr. and Daniel Stapp, daughter Laura Hunt (Jeff), and grandchildren Olivia Wilson (Matthew), Caleb Hunt, Levi Hunt, and Ava Hunt. He is already sorely missed by his family & friends. Dad, we will see you soon.