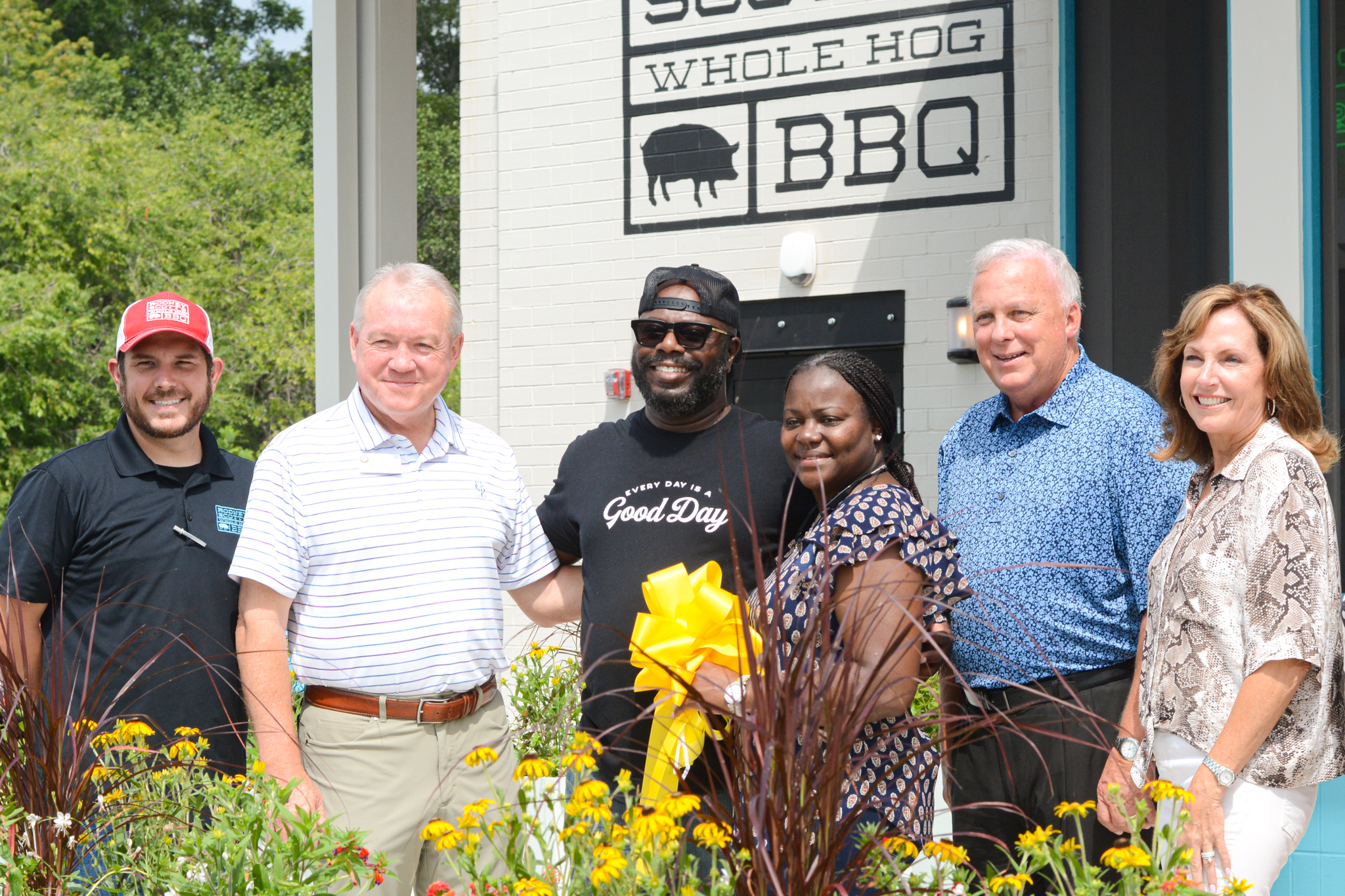 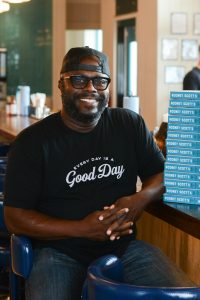 Rodney Scott’s Whole Hog BBQ is the result of a partnership between two 30-plus year veterans of barbecue — Nick Pihakis and James Beard-award-winning South Carolina pitmaster Rodney Scott. In 2017, the two friends and businessmen joined forces to open their first location on King Street in Charleston, SC. Since then, Pihakis Restaurant Group has opened two other Birmingham locations, a store in Atlanta and will open a forthcoming location in downtown Nashville in 2023.

“Alabama has embraced us in a big way, and we’re incredibly grateful for the support we’ve been given from this community,” Rodney said. “Adding a location in Trussville brings our brand closer to a large part of the population that has helped the restaurant grow over the last few years.”

Scott has been cooking whole-hog barbecue over wood coals since he was 11 years old. For the next 25 years, he worked with his family in their BBQ stop in Hemingway, South Carolina, until 2017, when he opened Rodney Scott’s BBQ in the North Central neighborhood of Charleston, South Carolina. 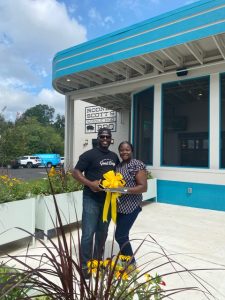 Rodney and Coco Scott (Photo courtesy of Rachel A. Ishee)

In that same year, the restaurant was named one of the 50 Best New Restaurants by Bon Appetit Magazine, and in 2018, Scott was awarded the James Beard Foundation’s Award for Outstanding Chef Southeast. In 2019, Rodney Scott’s BBQ opened a second location in the Avondale neighborhood of Birmingham, and in the summer of 2021, a third location in Atlanta, Georgia, bringing whole-hog, South Carolina-style barbecue along with his famous “Rodney’s Sauce” to another part of the south.

Scott has also been the subject of a full episode of the award-winning Netflix series “Chef’s Table” and worked as a judge on Food Network’s “BBQ Brawl” for two seasons. In addition, his cookbook, Rodney Scott’s World of BBQ, published by Clarkson Potter, was released in the spring of 2021 to great fanfare and named one of the best cookbooks of the year by The New York Times, The Washington Post, Time Out, Taste of Home, Garden & Gun, Southern Living, VICE and Library Journal.

The City of Trussville is one of the fastest-growing cities in the state. Just a 20-minute drive from downtown Birmingham, Trussville offers a small-town atmosphere with the conveniences of a larger city.

Pihakis Restaurant Group Founder and CEO Nick Pihakis has been involved in the Trussville restaurant industry for many years and understands the positive impact that the engaged community brings to businesses in the area. 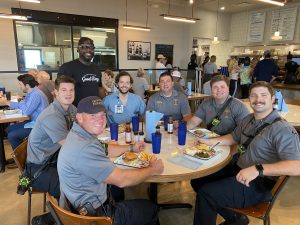 “It’s a great market and a wonderful community,” Pihakis said. “When my good friend, Paul Ott Carruth, called me about the availability of the property that previously housed the beloved Trussville restaurant Joel’s, I wanted to jump on the opportunity to put more great food on that historic piece of land.”

Rodney Scott’s Whole Hog BBQ will be located at 312 Main St. between Glenn and Maple Avenues. The restaurant will have indoor and patio seating as well as drive-through windows for to-go food and will offer catering services.