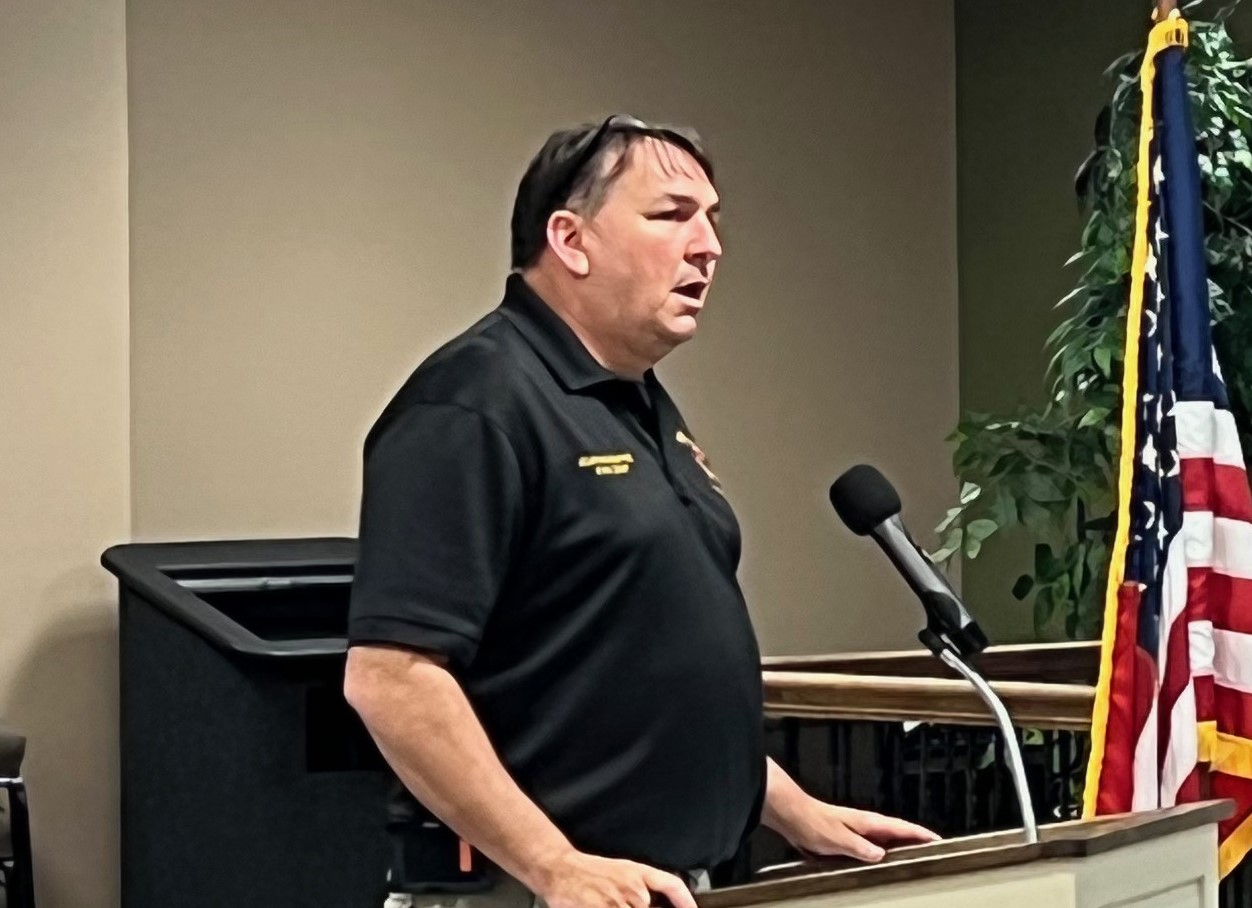 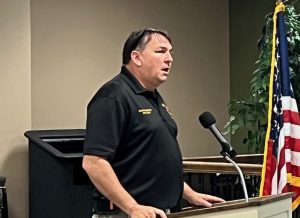 Key items in the agenda included the new city employee handbook and the establishment of new pay scales and employee benefits. The proposals were discussed in the first July meeting and have been in development for months. City leaders believe Springville can be more competitive in hiring and retaining quality staff with the new policies.

“We’ve assembled a very good team. I’d put our team up against anybody,” Mayor Dave Thomas said. “There’s more than just building a team, you have to retain the team, and you have to motivate the team.”

Thomas said money is only a temporary motivator for long-term employees. The city needs to provide better benefits, training, and advancement opportunities. He noted the quality work being done by the Springville Fire and Police departments, which conduct training for other departments from around the state.

“As of right now, our department is ranked fifth in benefits just in our surrounding area, and we’re ranked ninth in insurance and starting pay,” Springville Police Sergeant Maggie Milazzo said. “It’s really hard to retain good employees when everyone around you can outcompete.”

According to Milazzo, starting pay for a Springville officer is $18.88 per hour.

Springville Fire Chief Richard Harvey also spoke about the need to remain competitive with neighboring cities in order to hire the best-qualified people for his department.

“My firemen start out at $14.20 an hour,” Harvey said. “One of the problems we have because we’re a small municipality is we don’t have the ability to move vertically within classes. So, it may mean somebody has to work a little bit longer to make it to that management stop.”

The new handbook establishes a 5% annual merit increase and addresses pay scale and benefits needs to compete with surrounding communities.

The Council approved the new handbook and the new pay incentives for the city. The changes take effect on October 1.

The next meeting is scheduled for August 15.