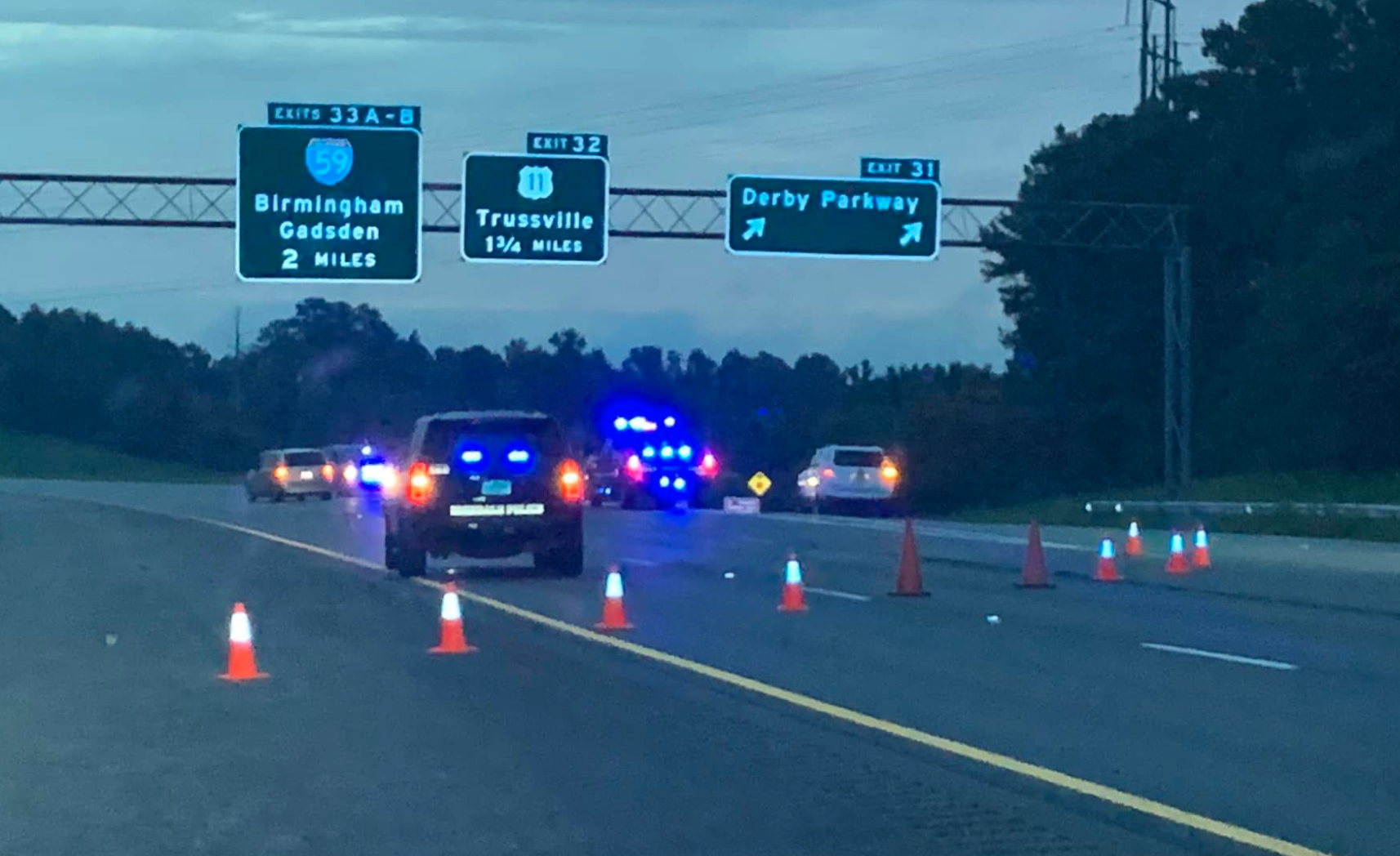 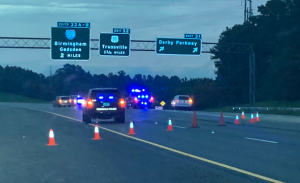 According to the Alabama Law Enforcement Agency (ALEA), Ronald E. Orton, 45, of Birmingham, was fatally injured when he was struck by a 2009 Toyota Sienna, driven by Simon Kariuki, 43, of Center Point.

Orton was pronounced dead at the scene.

The crash occurred on Interstate 459 near the 32 mile marker, less than one mile south of Trussville, in Jefferson County.