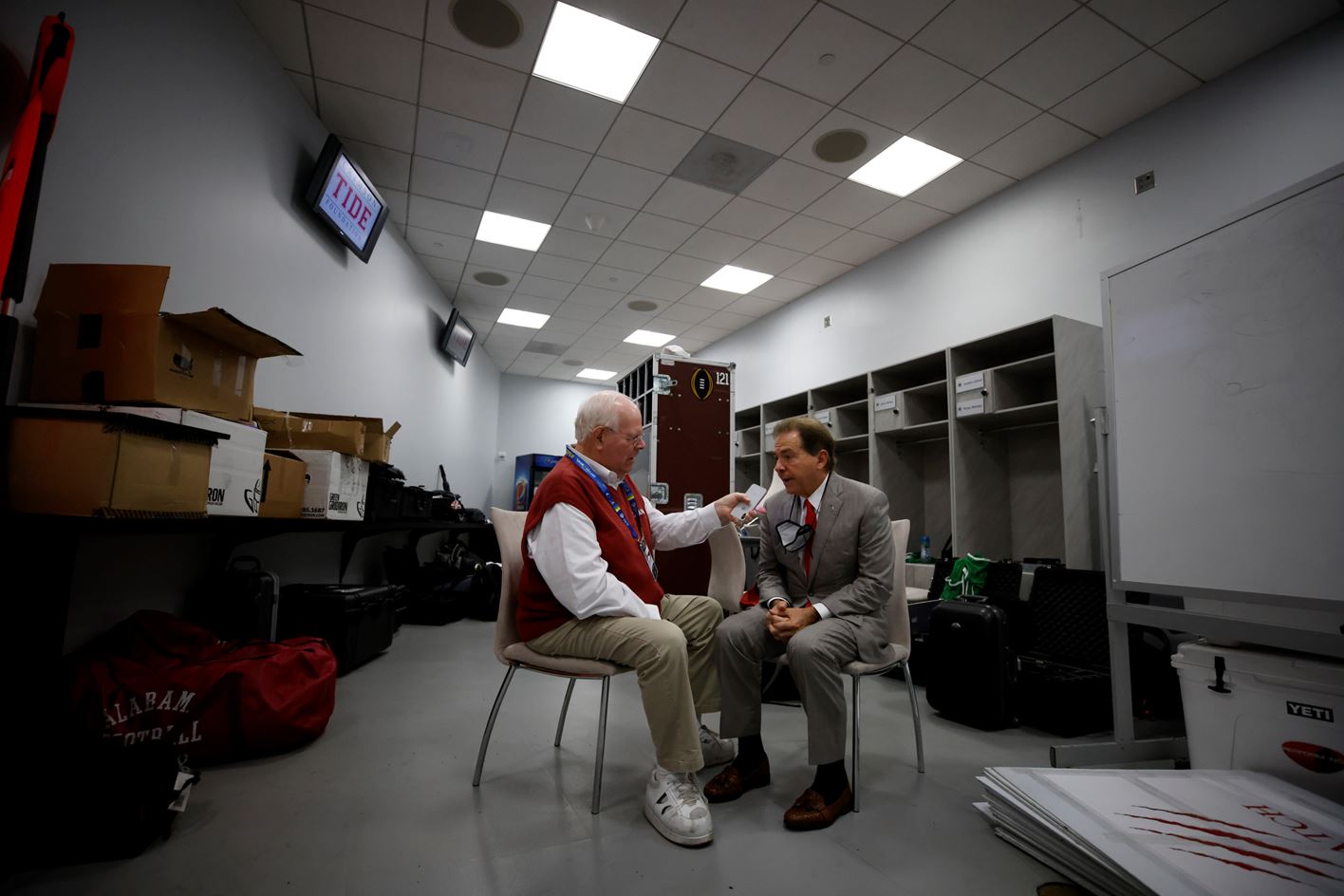 TUSCALOOSA — The familiar voice of Eli Gold, who has called games on radio broadcasts of Crimson Tide games for 34 years, will be missing at the start of the 2022-2023 season. 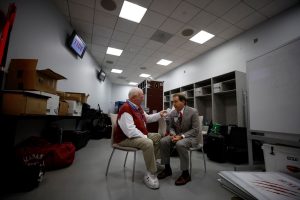 Longtime Birmingham-area broadcaster Rick Karle announced in a Facebook post that Gold is stepping away for at least part of the season to address unspecified health concerns.

“Eli, who has been Bama’s football play-by-play announcer for 34 years, is having some health issues,” Karle stated. “Eli will be forced to miss at least the first part (if not all of) the upcoming season while he addresses his health. My friend Chris Stewart, a former intern of mine years ago, will take over play-by-play duties.”

Stewart will also take over the hosting duties for “The Nick Saban Show” and “Hey, Coach” radio broadcasts when it returns on Thursday, August 18, according to rolltide.com, the Crimson Tide Athletics website.

The nature of Gold’s health issues has not been specified.

“I’ve been blessed to have called Eli a friend for decades,” Karle stated. “Ironically, when I arrived in Birmingham in 1989 to take the main sports anchor job at the then-ABC affiliate in town, it was Eli Gold who was leaving that position at that TV station. Anchoring local sportscasts wasn’t for him — he was a true play-by-play man. He had just landed the Bama play-by-play job. I asked Eli back then what the key to success was in anchoring TV sports in Birmingham, and he told me, ‘You can talk about Alabama football and NASCAR every day, all year long and you will be here for years.'”
Share on Facebook Share
Tags: Alabama Crimson Tideeli gold
Share 0
Tweet
Share
Share