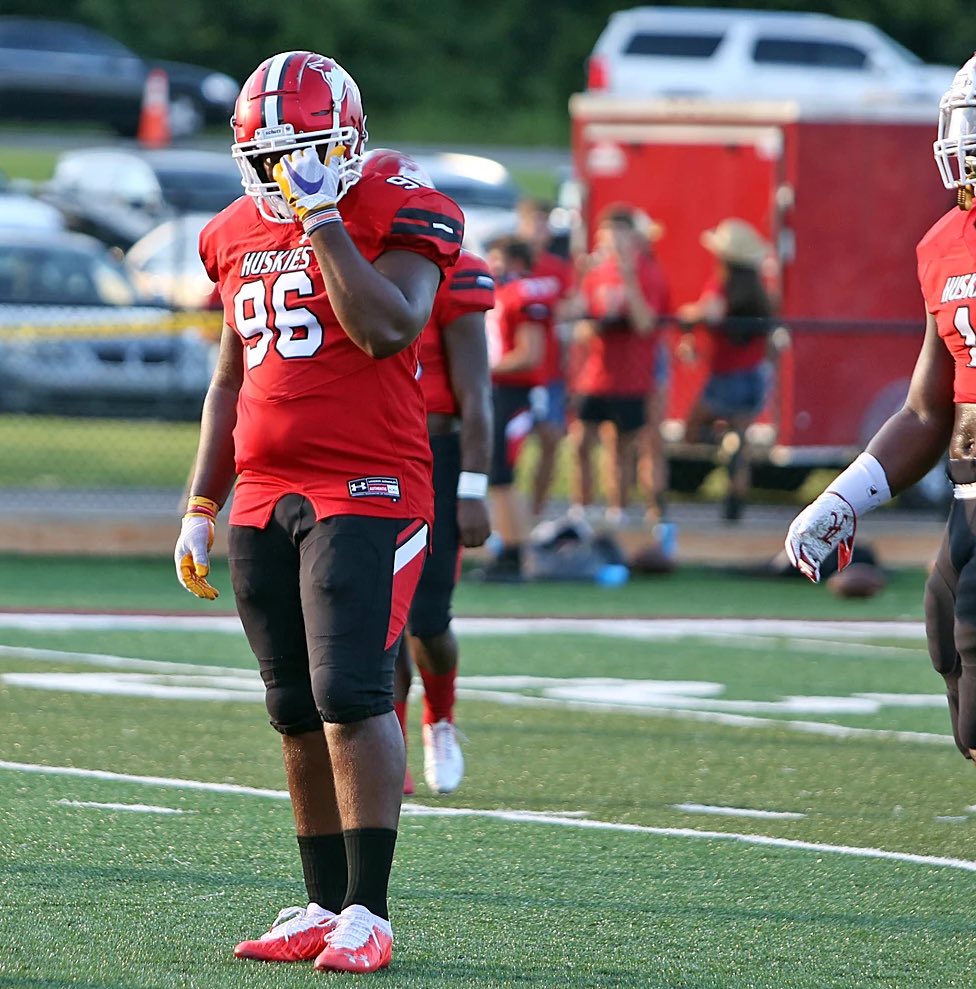 TRUSSVILLE — Hewitt-Trussville defensive lineman Connor Knight committed to play college football at the University of South Florida on Tuesday, making him the second Huskies defender to commit to playing FBS-level football next season. 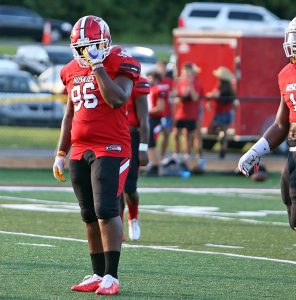 Knight, who has transferred back to Hewitt-Trussville from Pinson Valley said that the Bulls were a great fit for him.

Everything was just so amazing from the facilities to the dorms to the coaching staff,” Knight said. “They’ve been on me hard for about six to seven months, and I’ve been in a group chat with the whole staff, and I knew then I was a priority for coach (Jeff) Scott.”

He chose USF over other teams like Arkansas, Florida State, Kentucky, Miami and South Carolina, who had all made verbal offers to him.

Knight, a 6-1, 275-pound force in the trenches, is rated as a three-star prospect who can stop the run and get after the quarterback. With a 300-pound bench press, a 455-pound squat and a 485-pound deadlift, he combines that power with lower body leverage to keep offensive linemen in check.

Knight is looking forward to his senior season with the Huskies, and said he feels right at home.

He also fits in with Alabama commit Hunter Osborne on the other side of the line and junior Tyrell Averhart, who enters his junior season after an outstanding sophomore campaign. The defensive front for the Huskies is going to be stout.

“It’s just as good as advertised,” Knight said. “What’s fun about having all us on the same DL is since we’re in a four-man front, it’s gonna be so hard to stop us because there will be so many one on ones.”

For himself, Knight wants his teammates and Huskies supporters that he’s going to put it all on the line, every game.

“I want people to know I’m a leader who wants to win and I’m gonna compete at all costs,” he said.