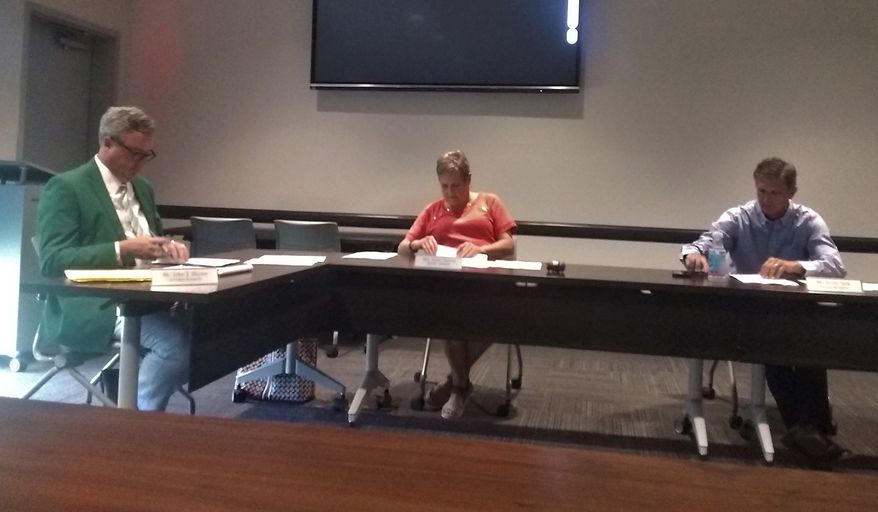 Leeds Board of Education approves acquiring vehicle for D.A.R.E. program

LEEDS – During a brief meeting of the Leeds Board of Education, the board approved the acquisition and disposition of a vehicle for the D.A.R.E. program and scheduled a budget hearing and an additional meeting for the end of the month. 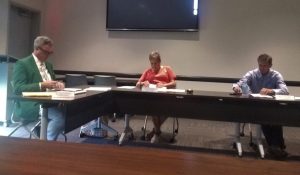 Chief Financial Officer Ryan Miller gave his report for the ninth month of the fiscal year, with 80.22 percent of the general fund revenues being received. In addition, 99.90 percent of the local revenues were received, up 7.92 percent from 2021.

Afterward, the board voted to acquire a truck for the Leeds Police Department to be used as a D.A.R.E. vehicle to promote anti-drug education for fifth graders.

Superintendent John Moore said that he recently met with Police Chief Paul Irwin. The department recently held active shooter drills, with one taking place at Leeds High School. When they met Irwin asked about getting a vehicle to use as part of a D.A.R.E program.

In a past meeting of the Leeds City Council, the city government approved using confiscated funds to pay for D.A.R.E. training for officers. Moore commended Irwin’s efforts for the program.

“He is the right person for the job,” he commented.

Additionally, the board voted to approve the five-year capital projects plan. Moore said that the state uses the data from plans to generate funding requests for the legislature. These can be used for renovations, upgrades, and other things for districts.

During a discussion of personnel, it was mentioned that the district has 36 new employees, these being 25 teachers, five aides, four CNPs, and two bus drivers.

In his comments, Moore said that the first football game with Leeds High School would take place on August 19 at Mortimer Jordan. The game will start at 7 p.m. A jamboree will be held on August 11. He also said that report on standardized test results will be compiled and presented by September.

The next meeting was scheduled for August 30 at 4 p.m., which will be both a board meeting and a budget hearing. There the board will hire a new assistant principal for Leeds Elementary School.

The Leeds Board of Education Building is located at 1517 Hurst Avenue.