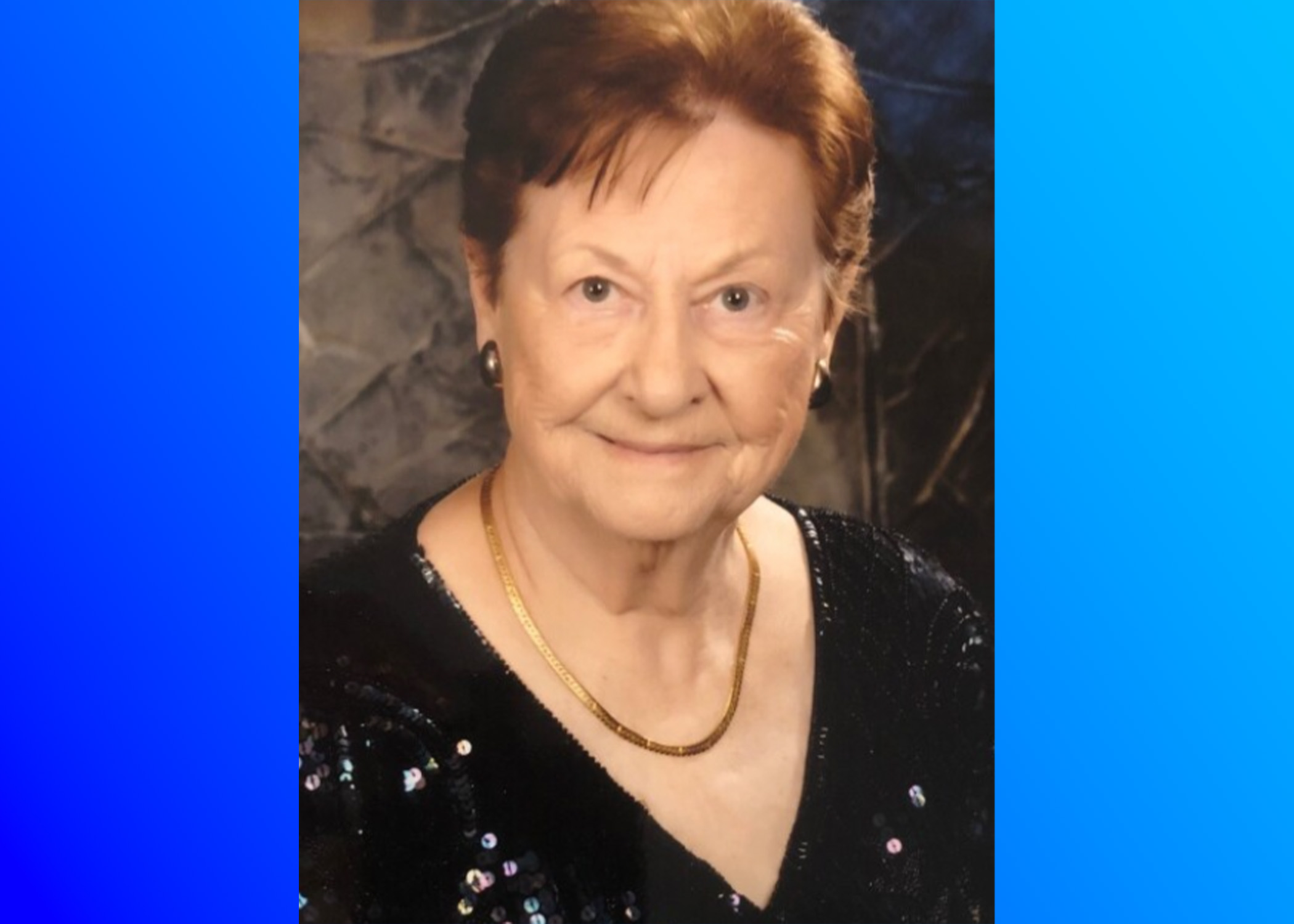 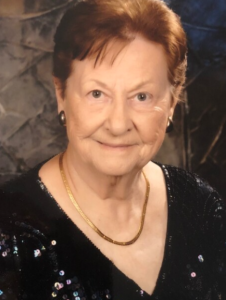 She was born February 7, 1931, in Marvel, Alabama. She was a member of North Shelby Baptist Church. Doris graduated from Phillips High School and began her career in business soon after. After a brief time working for Blach’s Department Store in downtown Birmingham, she began working at O’Neal Steel as a private secretary for Mr. Kirkman O’Neal. From there, she rose through the ranks to become the head of Risk Management and Employee Benefits until her retirement in 1993. During her time at O’neal, she earned her Chartered Property Casualty Underwriter professional designation and also became a licensed Alabama Real Estate Broker. She was involved in several civic organizations and was a past President of the Quota Club of Birmingham.

After retirement, she worked at her sons’ construction businesses for a number of years doing accounting and bookkeeping. Later, she was a long-time volunteer at Earthly Treasures Thrift Store, operated by the Shelby Baptist Association as part of their outreach Ministry.

As a person, she was among the brightest, most generous, and most ethical of people. As a Mother, she could not have been more loved or appreciated for her loving guidance and sacrifice throughout the years.