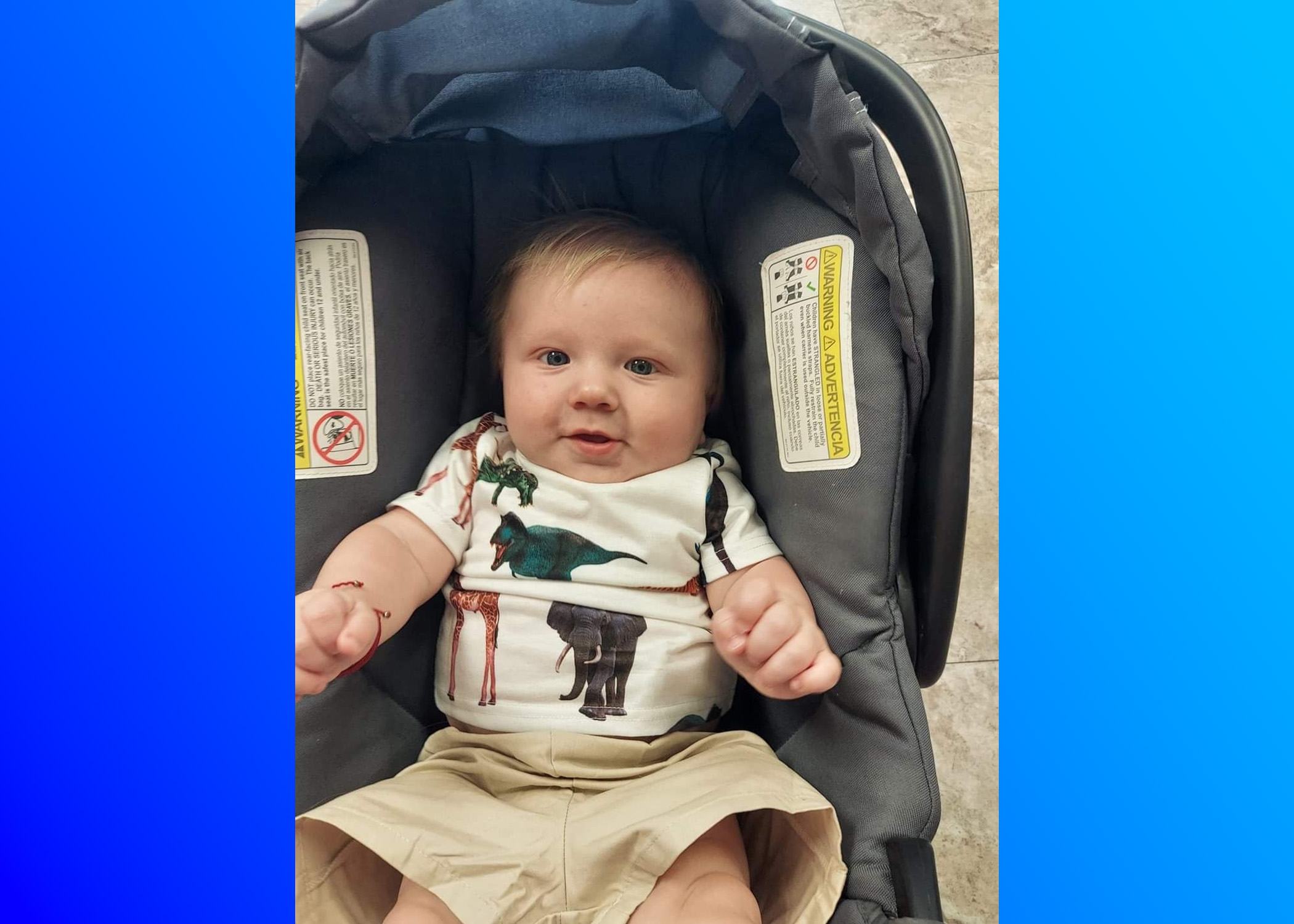 MOODY — A mother’s love for her child is unwavering, and the need to protect their child and keep them safe is always at the forefront of a mother’s mind. 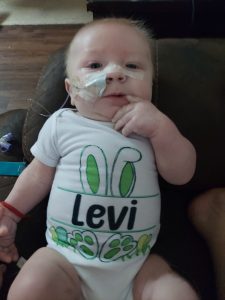 Jordan Richardson has been fighting for her son, Levi, since he was born. She noticed his breathing was “noisy,” and he was struggling to swallow formula. As a new mother, Richardson expressed her concerns with doctors and was told this was normal in newborns.

“They told me that babies are born with narrow nasal passages, which makes them sound noisy when they are born,” Richardson said.

Richardson explained that Levi appeared to be a healthy baby boy when he was born. But, as Levi got older, friends and family began voicing their concerns telling Richardson that “something is just not right.”

“I would tell them the doctor told me babies are born with narrow nasal passages, that he’ll grow out of it, and they continuously told me ‘no, something’s wrong,'” Richardson said. “I took Levi to the doctor; they checked his lungs and told me his lungs were clear.”

However, the problem was never in Levi’s lungs; it actually was his trachea, and month by month, Levi began to sound worse and worse.

In February of 2022, Levi was taken in for a sleep study, and that’s when they discovered that the trachea narrows or collapses when Levi exhales, making it hard to breathe and may lead to a vibrating noise or cough. Levi also struggled to swallow liquids, choking because anything liquid would cause him to aspirate, pulling everything into his lungs.

Finally, in March of 2022, four-month-old Levi was seen by a pulmonologist, and Richardson said within minutes, they knew something was wrong.

Surgery was performed to determine the problem; the pulmonologist informed Richardson that they believed Levi had a vascular ring. There are several types of vascular rings, but in Levi’s case, he has a rare congenital heart disease called a double aortic arch. 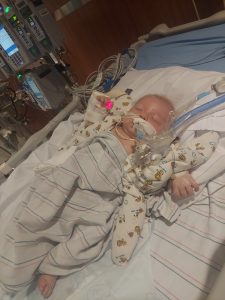 The doctors performed a surgery attempting to cut the ring from behind Levi’s trachea and esophagus to help alleviate pressure. Still, the arteries from the branches of the rings began pushing on Levi’s airway.

Levi was put on a ventilator for three days because he couldn’t breathe on his own, and Richardson said she was scared he wouldn’t make it, but the struggles were only beginning.

“Due to all these tests, he couldn’t have anything to eat for like a week,” Richardson said. “For babies that young, it’s not uncommon for them to actually forget how to eat, and that’s what happened with Levi; he forgot how to eat.”

A nasogastric tube (NG tube) was placed through Levi’s nose and into his stomach to help him eat, but Levi struggled with his NG tube, pulling it out and having to visit the ER on multiple occasions.

Levi now has a feeding tube in his stomach, and after months of reteaching Levi how to eat, Richardson only uses his feeding tube for his medicines.

“The surgery he needs now is the surgery he should have received in the beginning,” Richardson said. “The older Levi got, he continued to struggle to breathe. Then, the structures started to grow; they were getting more and more depressed. So now it’s like we’re starting over from like day one. He’s choking again; he’s splitting up, and his breathing has worsened.”

Scared for her son, Richardson took matters into her own hands and joined a Facebook group of moms all over the world who have babies with vascular rings. After extensive research, Richardson discovered a surgery that could change Levi’s life.

Richardson pleaded with Levi’s doctors to perform a “combo surgery” to prevent Levi from having to undergo multiple surgeries as he gets older. Finally, the pulmonologist agreed with Richardson and informed her one of the lead surgeons on the vascular team in Boston moved to Tampa about three years ago and is performing surgeries on vascular ring babies. 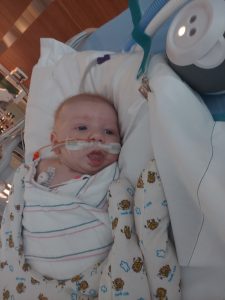 A team of heart surgeons and airway surgeons out of Tampa Children’s Hospital have designed a surgery to basically reroute Levi’s whole heart system, thus creating his own unique heart and operating on his airway to allow him to swallow properly and get the feeding tube out of his belly.

The surgery will require Levi’s heart to be put on bypass for the operation, and then doctors will go in and open Levi’s trachea and attach it to his spine so that the structure is not collapsing on itself.

“With Levi going through all these new surgeries, I’m terrified,” Richardson said. “I was always terrified of him going to sleep and not waking back up, but with him having to go on bypass, that’s my biggest fear because they’re cutting arteries and re-suturing them; anything can go wrong. But, if my son doesn’t have the surgery, he could potentially die, so I have to put my big girl pants on and be strong for him and fight for him.”

Richardson hasn’t been able to work since December of 2021; Levi can not go to daycare with the condition because any virus or infection can make him very sick. So while Medicaid will cover the surgery, Richardson is raising money for food and travel expenses for the two weeks they will be in Tampa.