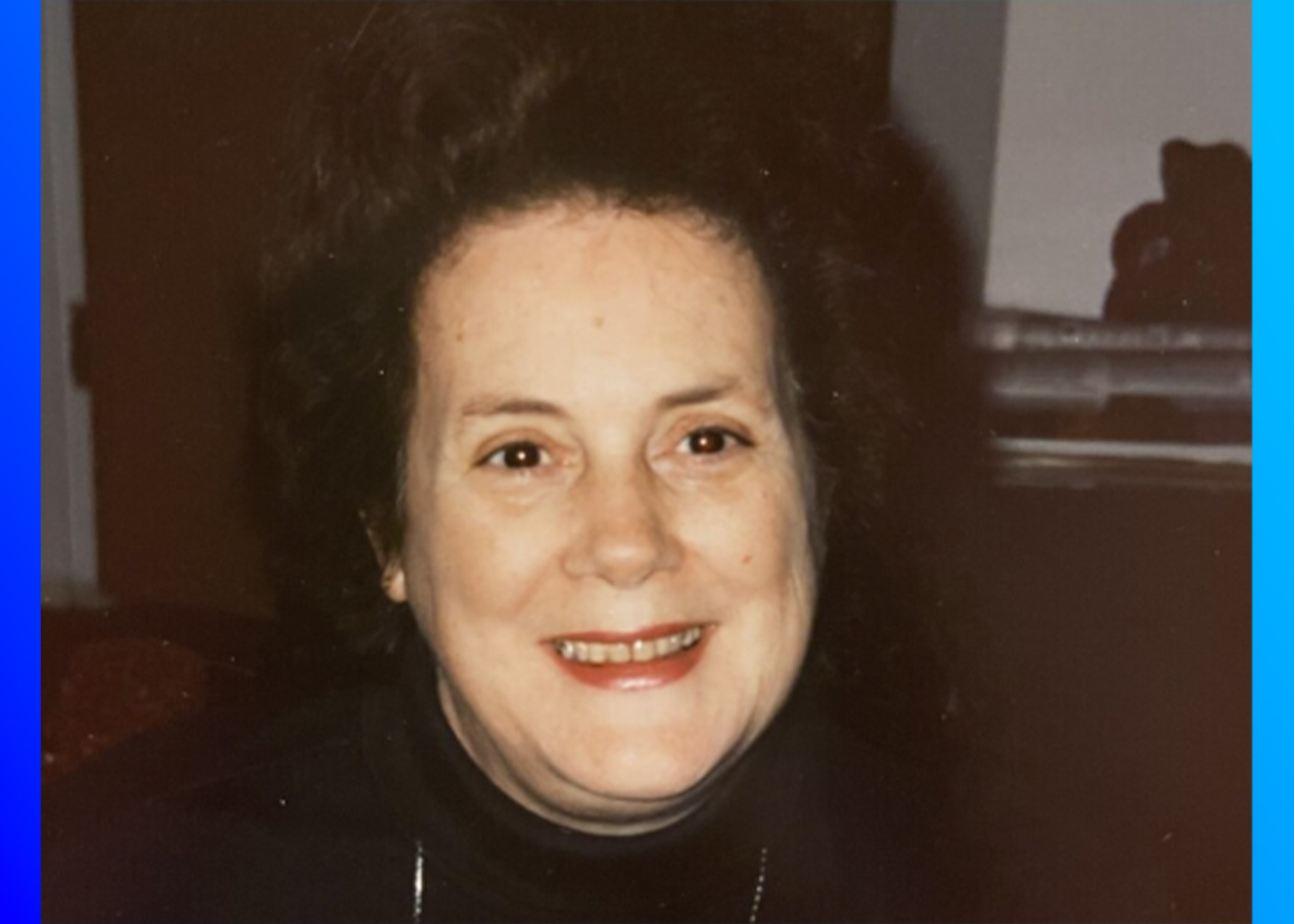 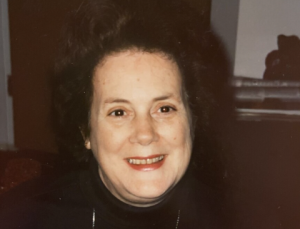 She was born on July 20, 1940, in East Lyme, Connecticut, to Eva Monsam. She spent her childhood in Providence, Rhode Island, and as a teenager, her family moved to Hialeah, Florida. At this time, she attended Hialeah High School, where she met her husband, Charles Bright, on a blind date.

Charles and Shirley were married on August 30, 1957. They had three sons: Steven, John, and James Bright. They lived in Hialeah until 1983. That year, they moved to New Orleans, Louisiana. After a few years, they moved to Houston, Texas. After the birth of their first granddaughter, Angela Bright, they moved to Birmingham, Alabama. Soon after they moved to Alabama, their second granddaughter, Katheryn Lindsey, was born.

The funeral service will be held at Jefferson Memorial Funeral Home on Tuesday, August 9, at 12:00 p.m.