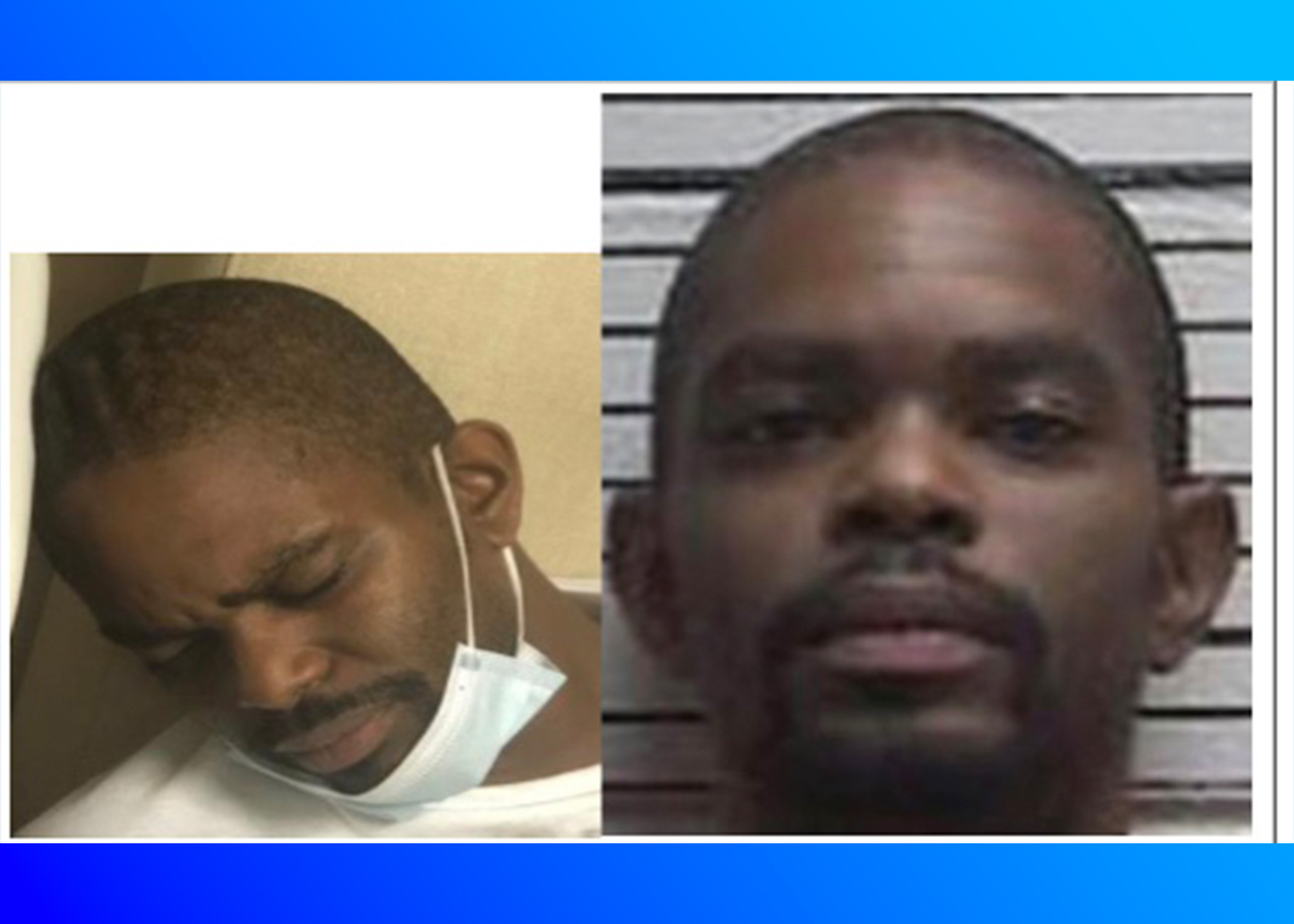 “Our detectives were just told the person of interest’s vehicle was recovered recently in a separate incident,” Officer Truman Fitzgerald stated. “He will not be traveling in that particular vehicle.”

BIRMINGHAM — The Birmingham Police Department (BPD) is searching for a suspect involved in a fatal fire on Tuesday, August 9.

According to the BPD, 35-year-old Youitt De Witt Jones is being sought in connection with a fire that has now been classified as a homicide investigation. Jones is 6 feet tall and around 185 pounds. Authorities state that he “no longer has dreadlocks and now has a bald head.”

The Birmingham Fire/Rescue Department responded to reports of a residential fire, where the victim was found inside the residence after extinguishing the fire.

The fire occurred in an abandoned house in the 1300 block of Eufaula Avenue in Birmingham. The victim, who has not been identified yet, was pronounced dead at the scene.

Jones is possibly traveling in a black 2016 Chevrolet Silverado 1500 CREW with an Alabama License Plate: ISA2106. Jones is considered armed and dangerous.

Authorities ask anyone who observes the person of interest to immediately 911 or remain anonymous by dialing Crime Stoppers at (205) 254-7777. 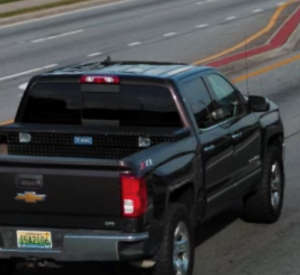 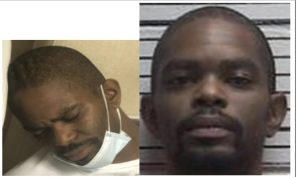