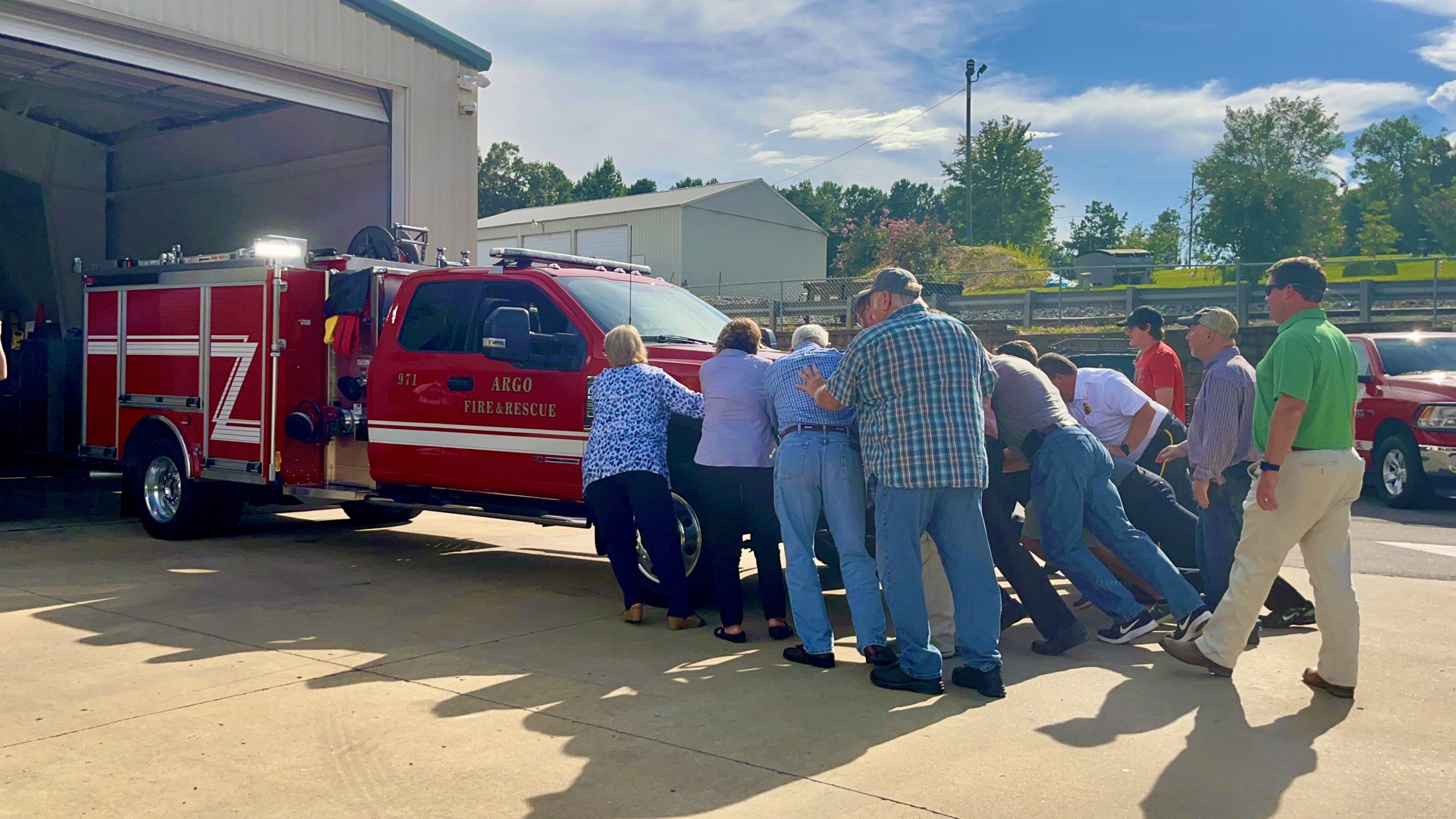 ARGO – After three years of hard work and anticipation, Argo Fire and Rescue received its brand new, custom-built mini pumper fire truck, made by HME (Hendricks Mobile Equipment). The fire department celebrated this occasion on Aug. 8, 2022, at 4 p.m., prior to that evening’s city council meeting. 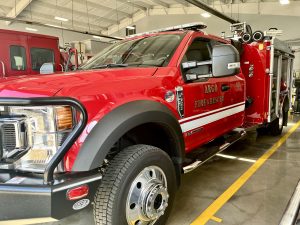 “No one has one like it, because it’s a customized truck just for us,” Argo Fire Chief Scott Payne said. “This is going to do the same thing (a full-sized pumper) will; it just has less water on it.”

Payne said that the benefit of having a smaller truck is that it can get places faster, and access smaller roads where a full-sized truck can’t go. 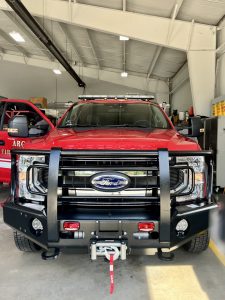 Argo Fire and Rescue and the Argo City Council have been working for three years toward acquiring this truck for the department. During that time, the city has gone through two sitting city councils.

“Both councils were a part of this, and the mayor was a part of getting this together,” Payne said. “I’ll never be able to thank everybody that was involved in this.” 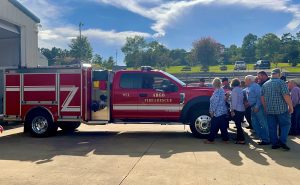 “I want to thank everyone that’s worked so hard to try to get this truck,” Bradley said. “I know it’s been a long time coming. I want to thank the previous council and also the present council for working on this and making sure that they did get their truck. … I want to thank Commissioner Ricky Parker and Chairman Stan Bateman for coming today, and everyone who took time out of their busy schedule to be here.” 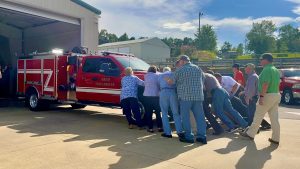 Those present, including members of the fire department, city council, former city council and commissioner’s office, joined together to do what Chief Payne called a “push-in.”

“Traditionally, in the fire service, when you get a new vehicle, there’s a few things you can do,” Payne said. “One of them is actually push the truck back in the bay. That’s just a tradition we like to do.”

Following the push-in, guests were invited to tour the new truck and enjoy refreshments.